It is chilling to realise how the creepy actions of Harvey Weinstein had permeated Hollywood, causing many to turn a blind eye to what should have been evident. 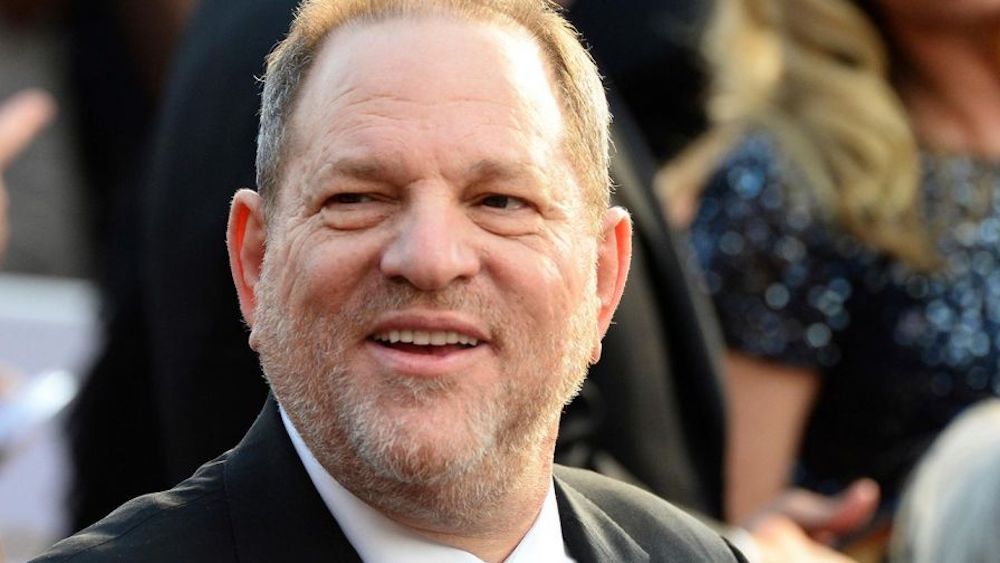 It is chilling to realise how the creepy actions of Harvey Weinstein had permeated Hollywood, causing many to turn a blind eye to what should have been evident.

Jokes apart, Harvey Weinstein was called God by Meryl Streep, who is arguably the greatest living actor in American History, and even she was duped (?) by his Mr. Nice Guy Act. Meryl’s regrettable “I had no idea of such going ons” statement reeks of hypocrisy but I find it hard to blame her. If she had paid heed to all the murmurings around little Harvey’s escapades she may have never reached the pedestal she now occupies and uses to champion feminist causes.

How many of us have looked the other way when faced with a similar situation? A person who has the power to make or break your career, has behaved despicably with an acquaintance of yours but is a perfect gentleman to you, would you still blow the whistle? Wouldn’t you brush it off saying “None of my business, he’s never tried that with me and nothing’s been proved” and proceed to put your blinders on?

Meryl did exactly that, she shut everything out and focused on setting a bench mark for the next generation of actresses. Small wonder that Kate Winslet who looks up to Meryl has taken the same stand. Kate’s token show of defiance saying “I deliberately never thanked Harvey” does not pass muster.

Getting down to the facts– Harvey Weinstein has been thanked a total of 34 times in Oscar acceptance speeches since 1966 by actors and actresses – just as many times as God, and second only to Steven Spielberg with 43 mentions. There is no shying away from the fact that Harvey is a brilliant filmmaker, and powerful movie Moghuls trading in sexual favours for a break in the movies is as old as Hollywood itself. For every woman who has been violated by his perverted behaviour there may have been many who have willingly, albeit disgustedly, consented and I’m sure their crosses are heavy to bear.

They are innumerable Harveys in Holly, Bolly and all the other woods, their behaviour egged on with the first few consents and every “no” coming their way representing a challenge, the pursuit of which gives them the same warped pleasure as the end goal itself. The shock and anger registered by the Hollywood male actors though, is disappointing to say the least. Perpetrators like Harvey usually like to blab about their conquests and he must have found a willing audience in them as most of them have been his protégés. Hell must have a special place reserved for these men.

In Bollywood, Kangana’s alienation from her fraternity is disheartening. With her talent she should be ruling the roost but it is only the ones who play by the rules that manage to reach the top. Hopefully with more women setting up production houses and controlling the purse strings the odds will be stacked in their favour. Until then “Harveyism” will prevail.