Doctor, I Have Pelvic Pain! What Can It Be? Anything Serious?

Are you experiencing pelvic pain? It may be serious or it may not. Do not panic, but do get checked by a doctor as soon as possible. 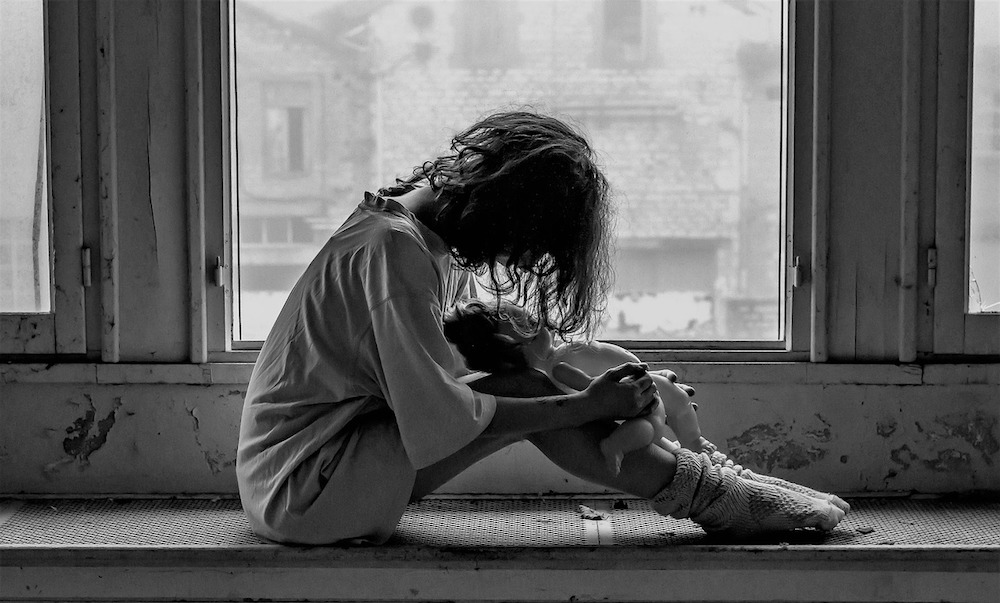 Are you experiencing pelvic pain? It may be serious or it may not. Do not panic, but do get checked by a doctor as soon as possible.

When I was 14, I would regularly experience intense pelvic pain, a few days before my period. I assumed it was somehow related to period pain. This continued for months. Finally, one day, I was vomiting everything I ate, and the cramps were unbearable. It turned out that my appendix was perforated. Actually, it had been infected months ago, but I hadn’t realized that, and my body had tried to manage the infection by isolating it.

So finally, instead of a simple 20 minute procedure, I had to have a 90 minute complicated surgery.

There are many reasons we don’t see the doctor about pelvic pain. We may think its just par for the course for women, like I did, or we may think it is not serious, or we may be embarrassed about it, or scared of finding out what really is wrong, or we may be too busy to make time for a doctor’s visit. Women often feel responsible for the well being of every one in the family. In the process, they tend to neglect their own health.

Women’s complex reproductive systems require care and attention. The longer you try to plod on ignoring a problem or symptom, the worse the problem becomes. Eventually instead of spending a couple of hours visiting a doctor, for a problem that can be fixed with a few pills in the early stages, you may end up in the hospital for days.

The pelvis is the lower area of your abdomen containing your bowel, your bladder, your uterus and ovaries. If you are suffering from pelvic pain, there are a large number of possible causes, ranging from the fairly harmless, to the very serious. In many cases early diagnosis is the key to non-invasive treatment options.

Causes of pelvic pain common to men and women

Appendicitis or strangulated hernia, can be surgically treated, but require urgent medical attention, and things can get pretty ugly, like it did for me, if not treated in time.

Painful bladder syndrome characterised by bladder pain and high frequency urination along with an intense sense of urgency, is more common among women typically around the age of 40. The pain is often made worse by sex, or during periods in case of women.

Irritable bowel syndrome, and kidney stones are treatable, so why suffer the symptoms?

Causes of pelvic pain in women who are not pregnant

Period pains are an annoyance for most women. In many cases the pain is mild and can be managed with warmth or paracetamol. In extreme cases, hormonal or other treatments options are available. So you don’t just have to bear it, bravely, or be quiet about it like some may tell you. Ask your doctor about treatments.

Endometriosis is a condition in which tissue that is supposed to grow inside the uterus grows on the outside. Many of those affected have chronic pelvic pain while others have pelvic pain only during menstruation. Endometriosis can cause infertility and it is essential to get treated early on to increase the chances of a successful pregnancy.

However endometriosis can only be definitively diagnosed by an invasive procedure called a laparoscopy. Ask your doctor about this, if you suspect it, as it often goes undiagnosed for a long time.

Fever, bleeding between periods, burning sensation during urination, unusual vaginal discharge and pain or bleeding during sex are some other possible symptoms.

PID can be treated effectively if detected early, but it must be attended to as soon as possible as the damage it does to the reproductive system cannot be reversed. If PID is not treated it can lead to ectopic pregnancies or infertility.If you suspect you have an STI, don’t be reluctant to get tested. It is not embarrassing. It is just an infection that needs medical attention and the sooner you get it treated the better.

Some women experience a sharp pain during ovulation that lasts only a few hours but may be severe. This usually occurs around the middle of your menstrual cycle.

Ovarian cysts, which are typically non cancerous and usually have no symptoms, but can be painful when they rupture or get twisted. These typically do not require any treatment.

Uterine fibroids are benign tumours on the uterus that may cause mild to severe pelvic pain, particularly during sex and may make it difficult for a woman to conceive. They can be treated with medication or surgically removed.

It is particularly important to see a doctor quickly about pelvic pain during a pregnancy, as problems can quickly spiral out of control, putting both you and the foetus in danger.

An ectopic pregnancy occurs when the embryo grows outside the uterus. It causes a sharp pelvic pain, usually on one side of the body. Some other symptoms include vaginal bleeding, nausea and dizziness. An ectopic pregnancy may be medically treated in the very early stages but in the later stages surgery may be necessary.

Abruptio placentae is a condition where the placenta prematurely detaches from the wall of the uterus, usually as a result of trauma to the abdominal region. The process may be mild and gradual, but needs to be carefully monitored by your doctor. However in case of complete abruption, immediate delivery by C-section may be necessary.

A corpus luteum helps to keep the pregnancy going until the placenta is ready to take over. Sometimes the corpus luteum may fill with blood or fluid and turn in to a cyst. Usually these cysts disappear in a few months on their own. If the cyst ruptures it may cause sharp pelvic pain. In extremely rare cases the cyst could cause the ovary to twist, thereby requiring emergency surgery.

In early pregnancy, it could be a threatened abortion or a full fledged miscarriage underway. Towards the end it could be preterm labour, manifesting as pelvic pain. If the pain has some regularity to it, please see your doctor right away.

As you can see, pelvic pain can have varied causes. Some of them like, period pains and ovarian cysts, or some cases of fibroids are not a cause for alarm. In other cases, like ectopic pregnancies or PID, immediate medical attention can save you a lot of grief in the long run. In cases like abruptio placentae or appendicitis, emergency surgery may be required. In some cases like endometriosis or painful bladder syndrome, the quicker you get it attended to, the sooner you can start leading a more comfortable life.