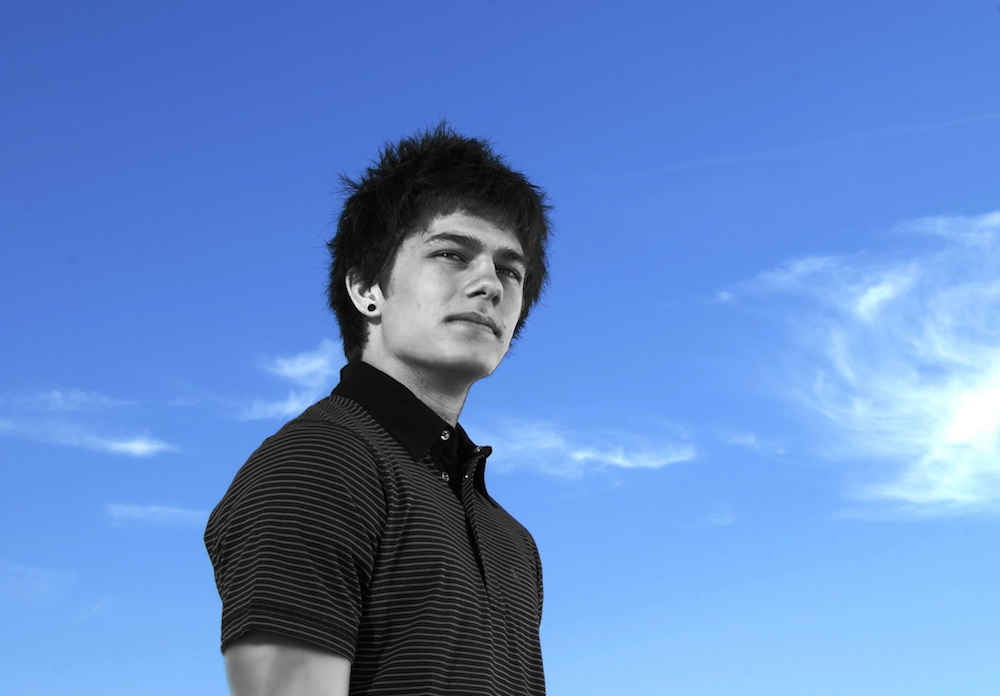 One should keep VERY far away from a fuck boy, especially at a vulnerable age – this is what I learnt from having hooked up with one.

Definition (Dictionary.com)
fuck boy (noun): a guy who doesn’t respect women, yet relies on them heavily. He’s a guy who’s distant, doesn’t care about a woman’s time, and won’t commit. He’s self-absorbed and is never looking for anything serious relationship-wise.

At 17 years old I thought I knew everything there was to know and as grown up as grown up can be. In my struggle for independence (my own) and spreading my wings, I learnt a few lessons especially from folks who screwed me over. I thought I was sorted and intelligent and mature, – well everyone told me so.

One important lesson that I learnt was to let go of my feeling of invincibility and that I am capable of making mistakes. College can be new and alienating and the perfect place to be preyed upon by said fuck boys.

Being without friends in the initial days owing to my awesome introverted nature and the boy who I had never been introduced to going around saying that I have attitude led to some troubling and lonely times. That is when fuck boy came into my life. Well I learnt some important lessons in the two months that I called fuck boy my boyfriend, I will impart them to you so that you can spot a fuck boy from a distance and turn tail and run.

Fuck boy could say just about anything just to get a girlfriend or into your pants. This particular fuck boy said he had leukaemia. The more intelligent the fuck boy the more complicated the disease. It can be muscular dystrophy, polycystic kidneys – any disease that is chronic and progresses slowly, or is virtually unknown. He might admit to his lies once he has met his objective because how long can a person fake a chronic illness in a relationship.

Every time you catch him in his game, he will drunk call and expect sympathy, with his reasoning being that he did what he did in order to get you, be in a relationship with you, etc, etc.

He will most probably have two or three girlfriends at a time because it is a game for him. If it can work with you, it with will work with a couple more.

He will say all the right things to you, be the sweetest person. But he will also let slip the most darned of things, and once in a while will also admit that he is a bad person or that he doesn’t deserve you or talk about how he mistreated an old girlfriend of his. These are the times when he is being truthful and assuaging his guilt by giving you a warning.

He will be friends with your friends and be the perfect boyfriend which will make your friends go awww, but will never introduce you to his friends. After all his friends know him better and might let slip one or two things which can get him caught.

If you come across someone like this or hear these words, pay heed. Don’t think that you can change him. People don’t change this way, especially for another person. Don’t think that I cannot be fooled; everyone can be fooled it is just the duration that varies.

And if you are already in a relationship with a fuck boy or have recently dumped one or been dumped, be kind on yourself. It can happen to anybody. Love and peace. 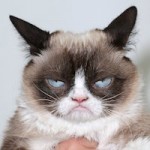 I am a confused cat woman with a penchant for writing 🙂

What Matriarchy Left Me With