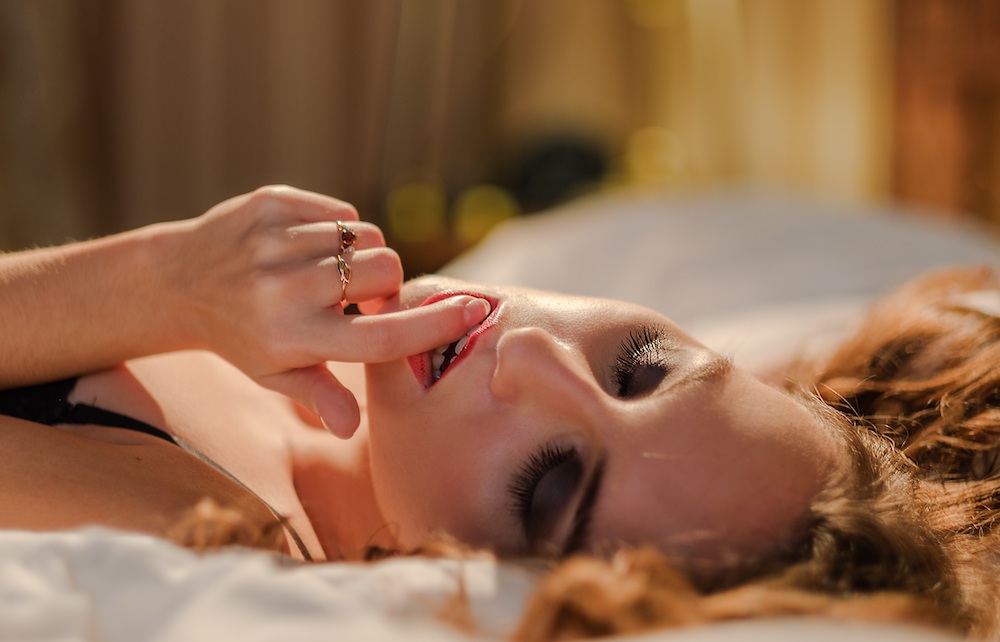 The perfectly cooked, neither burnt nor raw, round chapatis laden with desi ghee neatly stacked one on top of the other lay in the casserole. Dal tadka and aloo shaak, peas pulao and boondi raita- and today’s speciality gajar ka halwa adorned the dinner table. A skill every woman ought to master to rule her husband’s heart- cook the best meals, serve them hot, and have a variety of dishes to cater to the likes of husband, in laws and relatives. After all, the primary goal of every married woman should be to keep her family happy and the way to a man’s heart is through his stomach. This is what Chaya had learnt since the time she was a little girl.

Today was an important day- Chaya had to talk to him, openly, without any inhibitions. It’s important they talked and cleared the misunderstanding.

She had grown up in a conservative Gujrati business family where the men of the house went to manage the shop and the women took care of the home and kids, a place where the sons and daughters of the same house had different privileges and restrictions, where people never talked openly, traditions and customs superseded everything, women obeyed men- be it in household matters or the bedroom.

Like every dutiful daughter, Chaya was married off as soon as she completed her graduation. A good family from the same caste, stable family business in Mumbai, the boy Jignesh had no bad habits and lived with his parents. 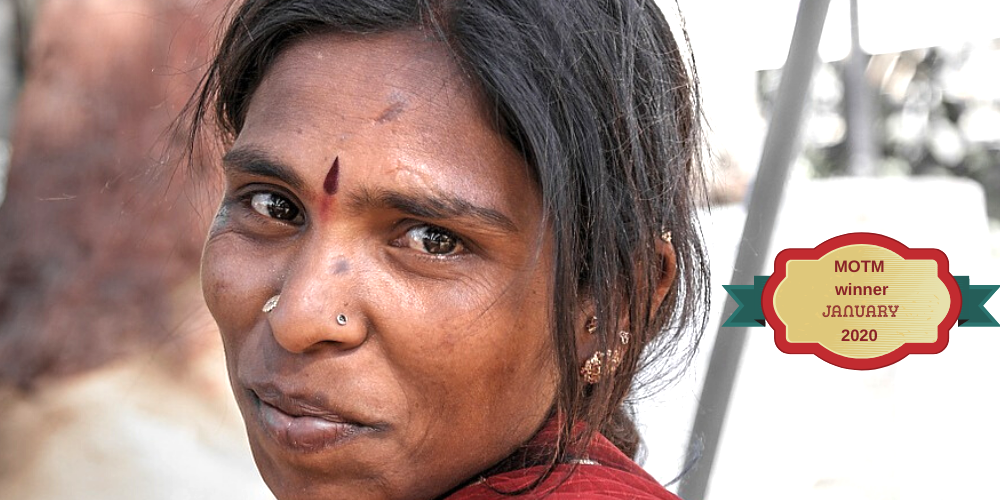 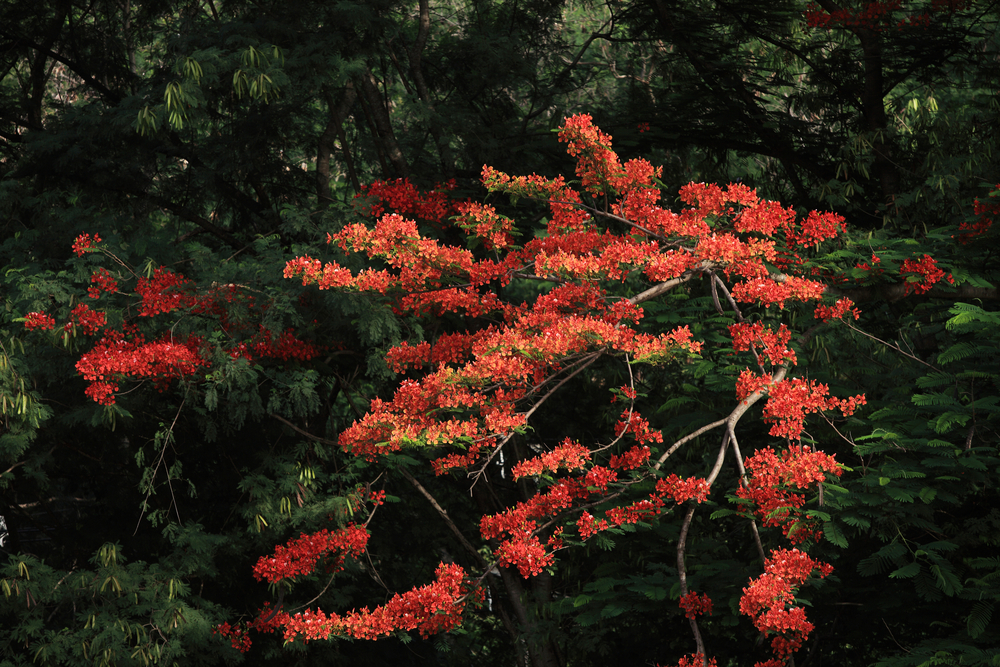 The fact that sex was a hushed topic in her house, her mother had never had “the talk” with her, whenever any kissing scene came up on TV and the family was watching, the adults would immediately distract the kids and change the channel- all these practices which were meant to curb the curiosity of children and keep them away from “sex”, only served as a catalyst. Chaya was dying to know what her parents did behind closed doors, the moans of pleasure heightened her curiosity. She finally had her answers, she couldn’t wait to experience sex.

And here she was, her first night with Jignesh. The first time they made love was fabulous, it was intoxicating, a high moment for both. As they lay spent in each other’s arms, Chaya couldn’t contain her happiness. She woke up dutifully at the crack of dawn and after bathing and wearing a new saree, she went to the kitchen and touched her MIL’s feet.

Her days were spent in cooking the perfect round rotlis and a variety of dishes for the family members, smiling and touching everyone’s feet and being the good “new bahu” (daughter in law). Though the physical work drained her, there was something she looked forward to with bated breath every night. That kept her in good spirits.

It had been almost a month now and Jignesh and she had tried out novel things in bed. He was surprised that she was not the dumb, docile girl like most women in his community were. She was the one who suggested new things in bed, she was eager to experiment. A woman who was in command of her body. She was not shy to demand something in bed, she wore her sexuality very comfortably on her sleeve. Coming from a traditional family, a small town girl, not highly qualified and a stay at home gujrati bahu- this image of hers and the woman in bed who was unapologetic, open about her sexuality and sexual preferences and minced no words when it came to sex- it was such a sharp contrast. He was happy to have Chaya in his life. Her gastronomical delights kept his stomach happy and her antics in bed made sure every part of his body screamed for more.

A perfect life it was for Chaya and Jignesh till one day he caught her in the midst of an act- so gross and unforgiving that he was left with his mouth open. His parents had gone to Surat for a week to attend a local deity’s function. He looked forward to spending more time with Chaya and had bought her some sexy lingerie from a designer shop. He meant to surprise her by coming home early. He quietly unlocked the door and tiptoed into the house. He couldn’t find her anywhere, he walked towards the bedroom. He could hear a soft moaning voice. As he slowly pushed the door open, the sight in front of him left him horrified.

2 days had passed and he hadn’t spoken a word to her. He came home late at night, silently had his meals and went to sleep in the guest bedroom. Her attempts to start a conversation were yielding no result.

2 days more and her in laws would be back. She had to have the conversation with him. That’s when she decided to cook his favorite meal and then talk about what had transpired.

As Jignesh sat at the dinner table, eyes downcast eyeing the food, he tried to suppress a smile. He was secretly happy to see the table laden with his favorite dishes. After he had eaten to his heart’s content, and got up to, Chaya started speaking. “Jignesh we need to talk now. Staying mum and pretending nothing has happened won’t get us anywhere. As husband and wife, open communication is key for us to live a happy life together.”

To her surprise this time he did not retreat but sat down. “Yes I agree Chaya we should talk. I was too stunned the other day and I still believe it is repulsive. Am I not satisfying you in bed that you need to resort to that dirty thing? Why Chaya? What you were doing the other day is really dirty, perhaps this may impact our love life. I don’t think good girls do such things. “

“Female masturbation, Jignesh. That’s what it’s called. Lets stop calling it by any other name, why the labels and why the shame? When it comes to the 3 letter word sex- we love to do all sorts of things under the sheets but refuse to talk about it. Women are expected to silently serve their men in bed. If a woman is open about her sexual needs, she is labelled a slut. We choose to keep sex under the garbs in the name of our religion, customs and traditions and we remain the world’s highest populated country next to China and the one with alarming number of rapes. What an irony?

I don’t think I have done anything wrong or dirty. Yes I am a small town girl, grew up in a conservative family, I haven’t worked and my culinary skills is what is my big asset. But I am a woman who is not apologetic about her sexual needs and preferences. Yes I enjoy sex, no qualms about it. Its time to grow up Jignesh, get rid of your inhibitions and this hypocrisy which lays down different rules for men and women. One fine day when we become parents, I will make sure our kids irrespective of their gender are told about the birds and bees, with the right information without camouflaging matters.

With that she walked off, head held high. Tall and proud, for she had done nothing wrong, she owed this much to herself.

Are You Going To Let Other People’s Opinion Affect Your Career Decisions?

How much have other people's opinion shaped you? How far will you let them affect the way you live your life?

How much have other people’s opinion shaped you? How far will you let them affect the way you live your life?

Kitchen is a known territory. For some it is comfortable too, while not so for others. But do you think it is just ours: Woman's territory? 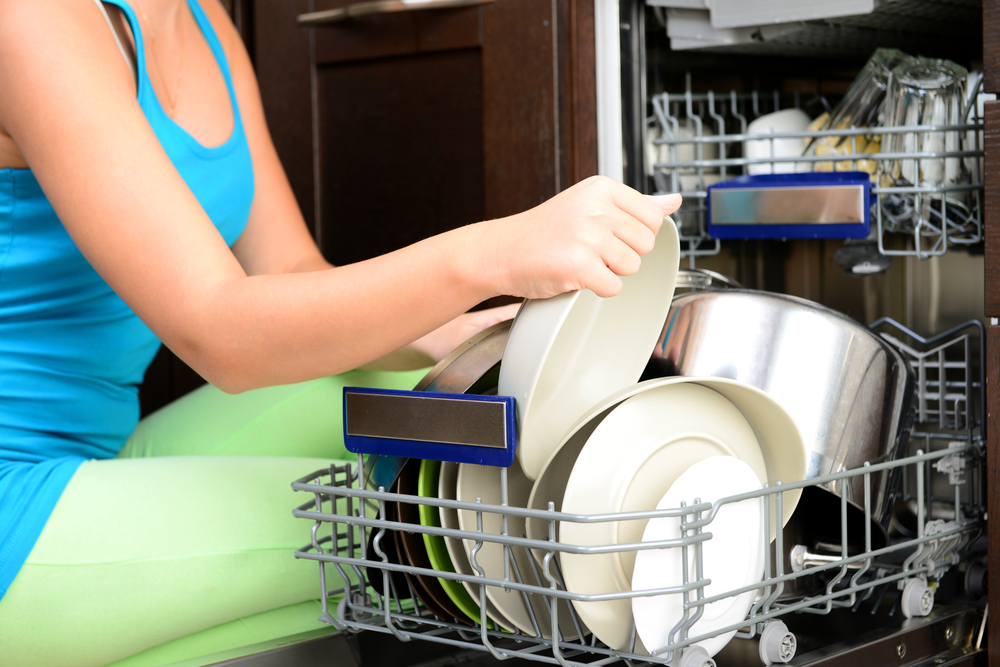 If the kitchen is a woman’s territory, what does it mean for her ability to venture out beyond it and fulfil her true potential?

Ms. Little Princess (3+ year old girl, curious, quick learner and a keen observer) said, “Mummy! I want a kitchen set. That is only for girls to play. I will grow up and cook food for you and everyone at home. That’s what girls should do, right?”