While marriage and motherhood is not the be all end all of women's lives, isn't there something good in them that we should try to find for ourselves? 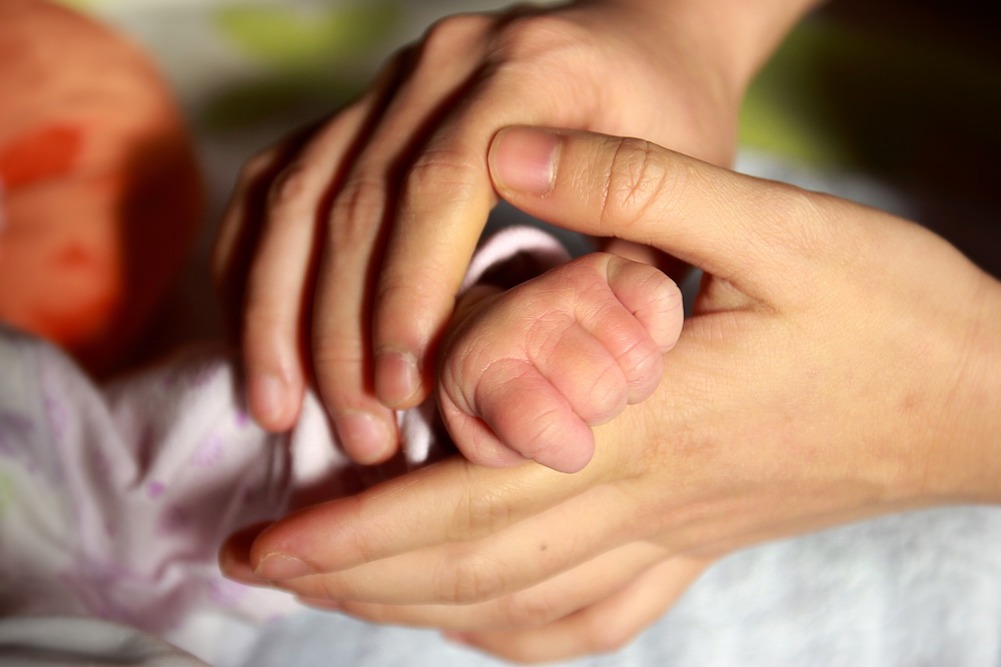 While marriage and motherhood is not the be all end all of women’s lives, isn’t there something good in them that we should try to find for ourselves?

And believe me I am a feminist; not a bra burning or pink chaddi campaigning type, but a feminist nonetheless. What does being a feminist mean? There is so much confusion regarding what is feminism that it almost always automatically translates to man-hating.

So coming back to my topic, I will empower my daughter in all ways possible and tell her that sky is the limit for her. She can do whatever she wishes and aspires. But I would never tell her that marriage and motherhood aren’t important. But again, it would be her choice ultimately to make that decision.

It irks me to read articles where mothers’ advise their daughters that marriage isn’t important, as in, you don’t need a man in your life to provide for you and take care you. I agree with being financially independent and all, but relating that to marriage isn’t something I agree with. May be in the olden ages, marriage was meant for securing a girl’s future mostly financially but that doesn’t mean we still believe it to be the underlying reason for marriage?

Which other relationship can offer all this and more? And how can we ever think of telling our daughters that marriage isn’t important? Don’t we want them to experience the joy a happy marriage can bring and the unparalleled feeling motherhood can provide? Yes it is true that not all marriages are happy and there are people stuck in abusive and stressful relationships, but giving up on the prospect of marriage due to such cases, is not something that can be a solution.

What does feminism mean to you? Is it shunning all the age old practices that discriminate against women? Or is it blindly saying no to everything that was done earlier?

What’s wrong with being a well- educated woman choosing to marry and have kids? Since when did that become regressive? 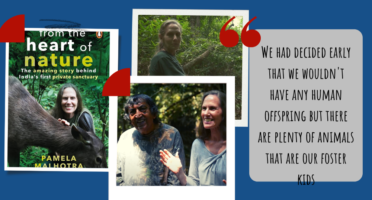 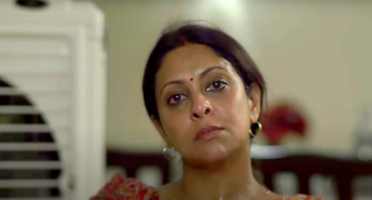 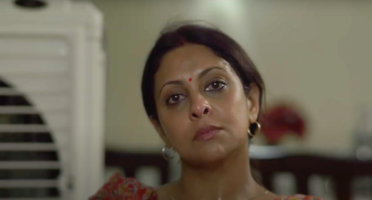 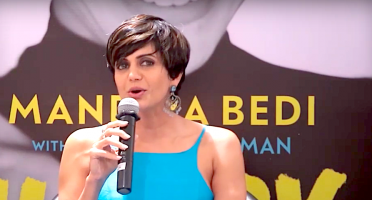 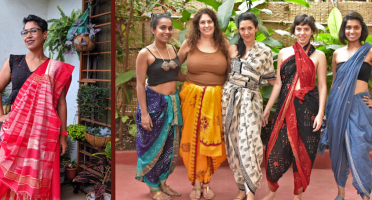 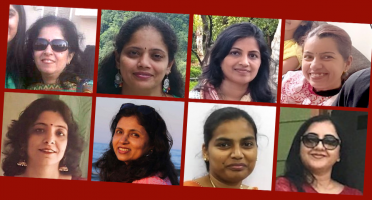