With bright stars like Deepa Malik, PV Sindhu and Mitali Raj as proof that Indian women can also excel at sports, it's time to discover our Indian women sports writers. With bright stars like Deepa Malik, PV Sindhu and Mitali Raj as proof that Indian women can also excel at sports, it’s time to discover our Indian women sports writers.

The field of sports has always been a male dominated territory. As if even women playing was not shocking enough for our society, these rare breed of women took the most risky foot forward by venturing into sports journalism.

Am sure the surname must have rung a bell in your mind. Yes, you’re absolutely correct. She is none other than sports master presenter Harsha Bhogle’s wife. However, apart from this little is known about her. She is an IIT-B and IIM-A alumnus and a corporate lecturer. Rubbing shoulders with her genius spouse, she frequently holds workshops that mainly deal with how giant corporate houses must learn from winning teams from the world of cricket.

She has jointly published a book called The Winning Way: Learning from Sport Managers with her husband. The book focuses on how the right attitude, passion and enthusiasm of cricketers can help managers in building their organization. Owing to the massive success of this first book, she took a step forward and published its second installment.

The story of this girl is no less than a Bollywood movie. She began her journey as young as six years when she started learning to play tennis. Yet unfortunately due to an injury, her dreams shattered. She didn’t give up, but chose another path that was least travelled then.

She established herself as one of the rare Indian women sports writers, while interning with an online platform. Eventually, she got associated with a news channel as a presenter, and wrote for Advantage Tennis. You would be surprised to know that she even went on to become the youngest ever television host of the Davis Cup competition in India.

Kadambari Murali is hands down the leader among all Indian women sports writers. Breaking all stereotypes and facing all obstacles in the way, she went on to become the only woman who has ever held the position of Editor-in-Chief (Sports) at the prestigious Hindustan Times. Primarily focusing on cricket, she has written articles based on numerous sports and became the first to win the Sports Journalists Federation of India’s Cricket Writer of the Year award in 2006.

Senior sports editor at ESPN CricInfo, Sharda Ugra has been an Indian woman sports writer for nearly 23 years now. Having entered the arena somewhere in the 80’s where no one could even think of a lady talking about sports; she dared to dream and took up journalism with prime focus on sports. She recalls how she played many games but never really excelled in one. As she had flare for writing and journalism, she decided to stay connected to her interest through writing.

What began as a humble journey has today made her a revolutionary across a range of media ranging from tabloids to magazines.

Assistant Cricket Editor at NDTV 24*7, Rica Roy is keeping the legacy of Indian women sports writers alive. Focusing primarily on cricket, she has written about an array of subjects ranging from players performance to legal issues to role of women in the sports. An active writer with a strong voice, she openly pitches for equality among genders when it comes to sports.

One of the youngest Indian woman sports writers, Shivani Naik is presently associated with Indian Express. Her energy and vigor for sports and related activities is easily seen from her blogs and articles which can be frequently found online.

What differentiates her from her contemporaries is the fact that she hasn’t restricted herself to the popular game of cricket, but has spread her wings across other non conventional sports such as Snooker, Kabbadi, Badminton and many others. It was because this edge of hers that she was chosen to be felicitated with the #RNGAwards for Sports Journalism and received a cash prize of Rs 100000/- 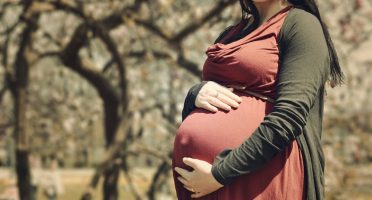 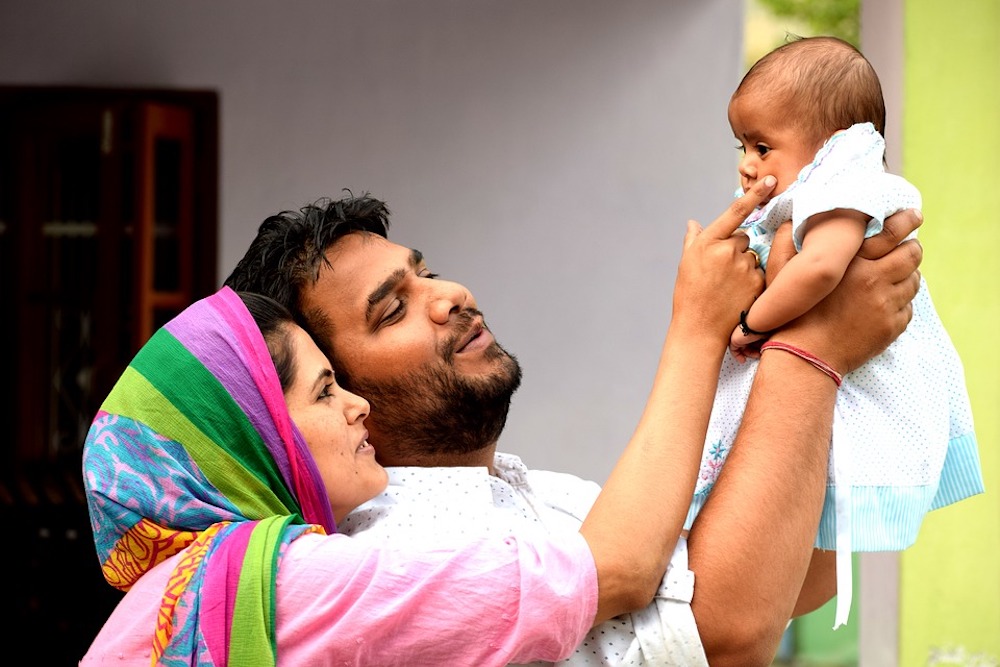 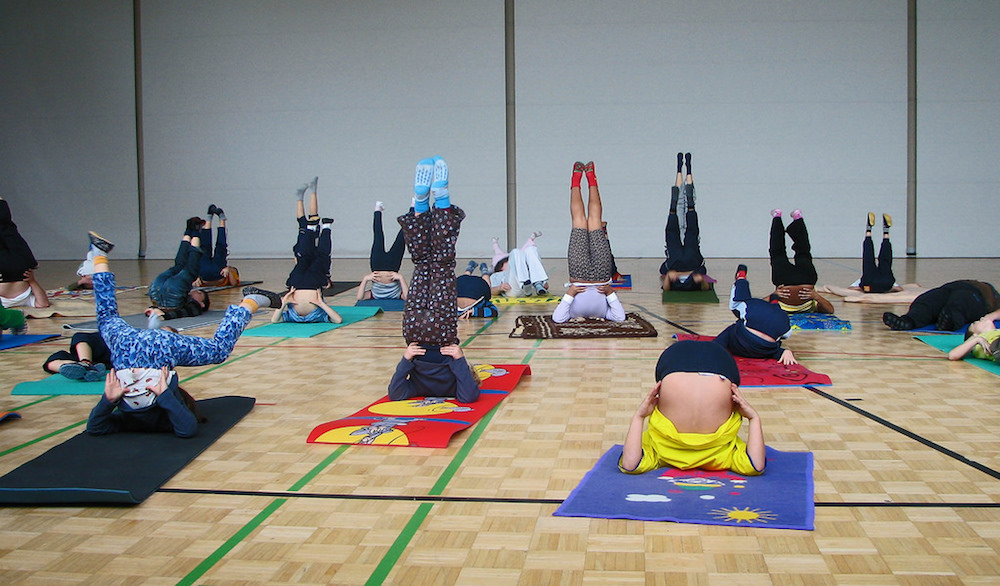