She could only see herself waist high in the mirror and she was determined not to let the state of her legs deter her night. 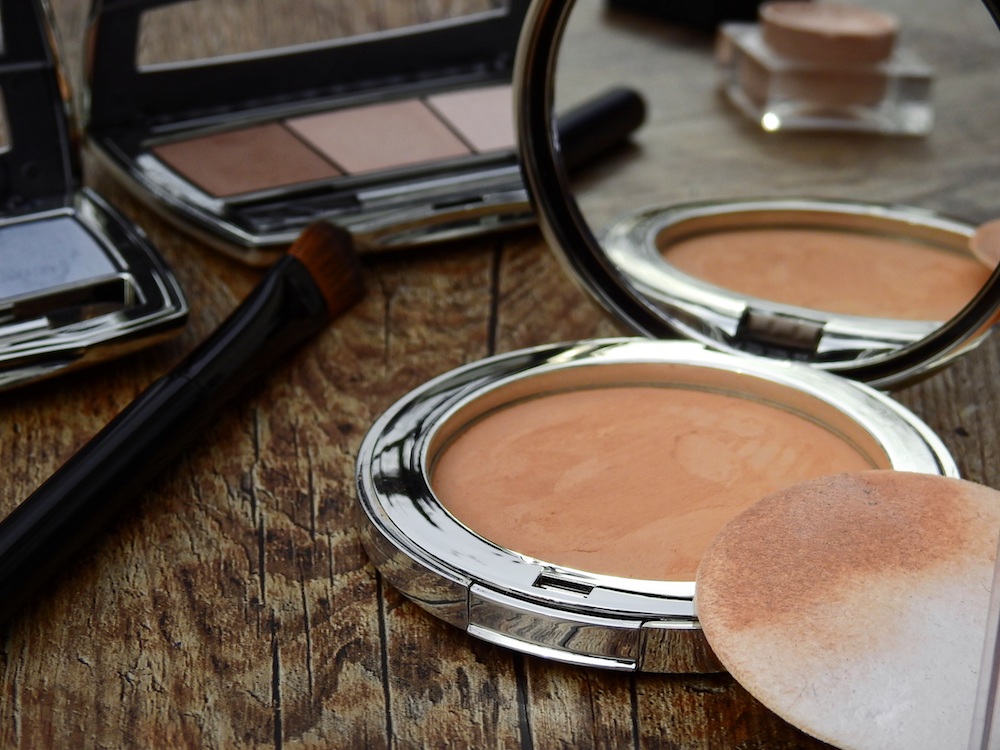 She could only see herself waist high in the mirror and she was determined not to let the state of her legs deter her night.

“Shall we cross over to Rotten Row?” he asked Kate.

“Hmmm?” She had her face tipped up to the sun and was basking in its warmth. And for one extremely disconcerting moment, Anthony felt a sharp stab of…something. He cleared his throat, hoping it would clear his head. Instead, he simply got an intoxicating whiff of her scent, an odd combination of exotic lilies and sensible soap. She let out a little sigh, and a look of longing crossed her face, so intense that Anthony almost ached for her. “I do wish I could remove my bonnet” she said.

“You could probably push it back just a bit” he suggested. “Do you think?” Her entire face lit up at the prospect, and that strange stab of something pierced his gut again. “Of course,” he murmured, reaching up to adjust the rim of the bonnet.

Kate held still, but when his fingers accidentally brushed the skin on her temple she stopped breathing as well. He was so very close, and there was something very odd about it. She could feel the heat of his body, and smell the clean, soapy scent of him.

And it sent a prickle of awareness straight through her. She had the most absurd inclination to lean forward slightly, until the space between their bodies was squeezed into nothingness, and…

Pragya shut the book and threw it on the bed, her eyes wide agape, as if she was caught in an act of committing theft, though there was only her vulnerable self for company.  She wiped the beads of perspiration at the nape of her neck with her stole and gulped water from the glass placed at the side table. She took a deep breath and eyed the book ‘The Viscount who loved me’ by Julia Quinn, her temptations trying to get the best of her. But it was already time for Raghav to reach home and the daily ordeal to commence. She wasn’t sure who was to be pitied here, her husband – the domesticated son-in-law who was under pressure to get her pregnant, or herself – the millionaire’s polio attacked daughter who has to lay under him night after night enduring soulless sex.

“Why did you leave that book here last week?” Pragya couldn’t hold it anymore within her.

“You know why” Naina went about her routine to get Pragya ready for her ayurvedic massage.

“I am not a lesbian, if in case the rumors are worrying you. You needn’t investigate my sexuality”, Pragya felt a need deep inside her to cast off any doubts that Naina may have.

“I am your masseuse, I am here to help ease your physical pain through my professional skills. The knots on your legs, back and neck matter to me, not your sexuality”, Naina looked into Pragya’s eyes reassuringly.

“You haven’t answered my question yet”, Pragya wasn’t letting it slide.

“Did reading it help?” Naina confirmed that the bathroom door was locked and helped Pragya on to the cot from her wheelchair.

“Are the knots in my body telling you stories?” Pragya laid still naked on the cot on her belly.

“Am in this profession long enough to understand what the muscles are trying to hide”, Naina poured the oil lavishly on Pragya and started kneading her.

“Do normal women have lives like Kate in the book? A rake like Anthony falls head over heels in love with her and they live happily ever after?” Pragya’s sarcasm was weak too.

“This author is one of those Number 1 New York Times best sellers. That should say something! People yearn for the lives they don’t have, in the books they read”, Naina gently massaged her legs.

“Don’t they hurt you? The maids’ snide comments and the cab drivers’ lewd looks whenever you come home for our appointments? They all think that we are lovers”, Pragya went limp under Naina’s fingers.

“Am not new to such vulgarity, I brush it off as an occupational hazard”, Naina turned Pragya to the other side on the cot.

“I felt things while reading the book which I never ever felt with Raghav. I didn’t realize that such experiences are possible”, Pragya could sense a blush rising in her cheeks.

“Am glad you got to know now. I guessed as much that the book would help” Naina graciously averted her eyes from Pragya, so she wouldn’t feel embarrassed.

“Maybe Raghav would have been like Anthony had it not been for my polio inflicted legs. He has been tied to me for life just as unwillingly as I am to my wheelchair” tears started streaming Pragya’s eyes.

“Maybe, maybe not. Raghav has made his choices and you needn’t hold yourself responsible for them. You owe yourself the choice to be happy”, Naina washed her from head to toe. The oil glistened on the bathroom floor and was forming a whirlpool at the sink.

Pragya looked at her reflection in the mirror. The peacock green saree accentuated her tan complexion. She touched up her lips with the strawberry lip balm and applied mascara to her already long eyelashes. She could only see herself waist high in the mirror and she was determined not to let the state of her legs deter her night.  She is all of her body, hair, eyes, limbs, and legs. Raghav walked in to the room to find Pragya looking at him differently, he could sense the electricity in the room.

The world can think whatever they want to. If they are having fun gossiping about her and Naina, she isn’t going to correct them. In Naina she had found a good friend who had sensed her plight without the need to express herself. And with Raghav, he could choose to ignore her overtures too. But Pragya knows how to fill the void in her marital life. She could always count on her books for the romance that she may be missing in her heart. 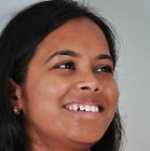 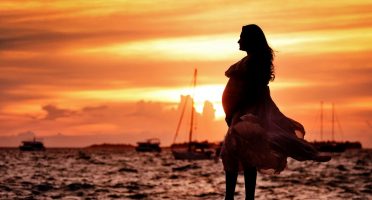 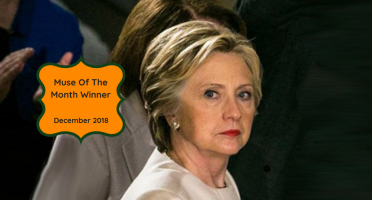 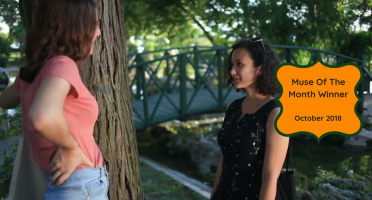 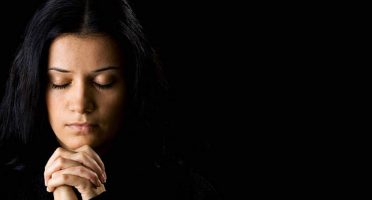 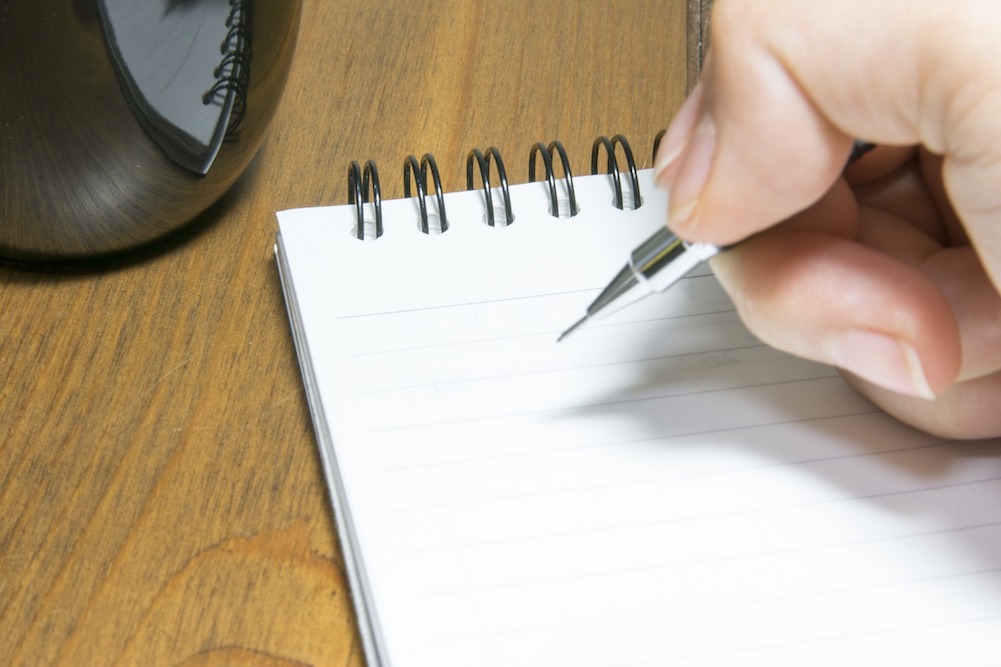