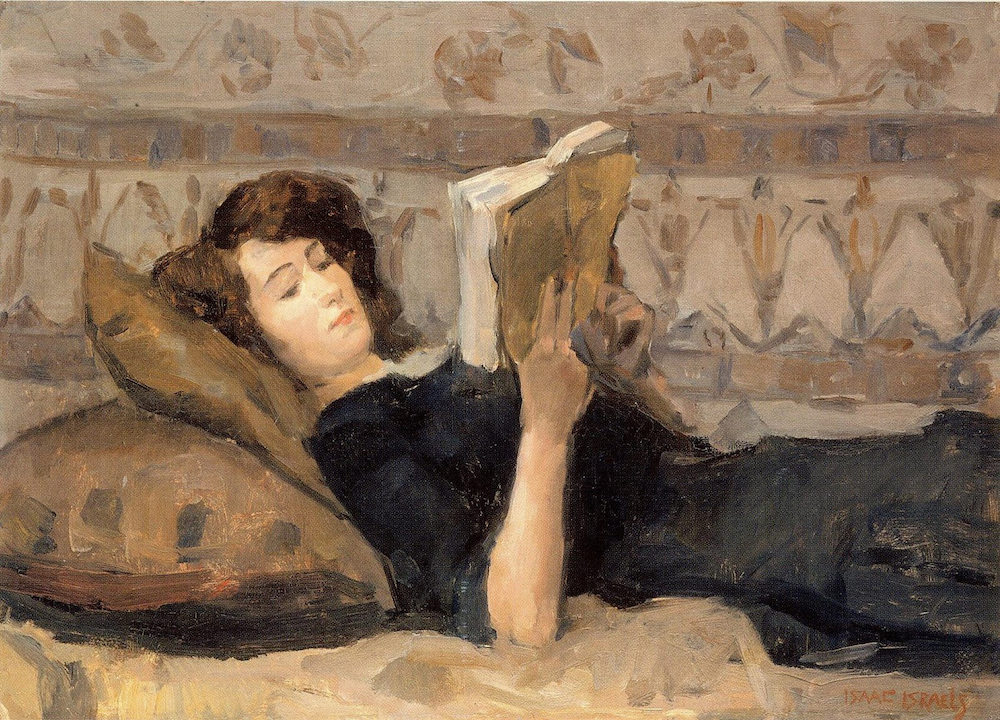 Indian writing is often looked down upon, but if you dig a bit deeper, you’ll find many gems. Here are 5 lesser known Indian authors you musn’t miss!

Sometime ago, on a Facebook book readers’ group that I am part of, a group member put up a question asking, “What do you find lacking in Indian authors?” (Or something to that effect).

Responses poured in quickly, citing everything from poor grammar to sloppy characterisation, lack of creativity and unoriginal plots… well, there’s certainly no shortage of those.

However, the Indian publishing industry is not one homogenous blob. The number of books being published and the diversity of genres are far more now than ever before. Of course, only a small number of these authors become known to a large audience – and many of the more serious readers on the group were perhaps thinking of a small number of formulaic bestsellers when they lambasted Indian writing on all the counts I mentioned above.

My perspective is a little different. I believe that in any field, there is space for different kinds of work – and the same goes for writing. Some of us like potboilers, and some of us like literary fiction, and both can be written well or badly. Neither is sales always a measure of good writing, nor does being a bestseller automatically mean that your writing is poor.

What’s more, if we are willing to look beyond bestseller lists, I believe there are excellent Indian writers in most genres. Should it not be our job as readers to encourage newer authors and identify emerging but talented writers? If you are reading widely and still believe that Indian authors lack something, fair enough.

On the other hand, if we haven’t really read too many new Indian authors beyond what is displayed at airport racks, we do need to think twice before tarring all Indian authors with the same brush.

Here are some lesser-known Indian authors I have read in the last few years and believe deserve to be read by many more people.

(Caveat: It’s possible that if you are an avid reader, they are not ‘lesser known’ to you, but I am going by averages here.)

Why oh why are not more people aware of Madhulika Liddle’s Muzzaffar Jang series of mysteries? Set in the declining years of the Mughal empire, they are wonderfully atmospheric and just the thing to curl up with on a rainy afternoon. Liddle has a very light touch which is harder to do than it appears, and her characters and plots make the era come alive without her hammering it in. The plots themselves are great too – these are not noir mysteries but paced just right and very satisfying.

Now this is simply a travesty. I am sure there are people in the universe who love Vandana Singh’s The Woman Who Thought She Was A Planet And Other Short Stories, but I am yet to meet any of them.

This is a collection of highly imaginative speculative fiction, but that isn’t truly saying how ‘wise’ it is, for want of a better word. Singh brings in such humanism – so much love and compassion for flawed human beings. The stories also show a beautiful insight into the (often) restricted world of women, with the female protagonists finding ingenious ways to escape their ‘destiny’.

In short, this is one of my favourite collections of short stories ever. And you should read it.

Vivek Shanbhag’s Ghachar, Ghochar, translated from Kannada by Srinath Perur was considered one of the big finds of 2016 and justly so.

I quote here (with permission) from my fellow reader Bibhudutta Choudhury’s review of the book on the aforementioned group, which says, “On the surface, it’s the rags-to-riches story of a joint family in Bangalore. Shimmering just beneath is menace, the menace of freshly minted wealth. At the centre is the perplexed protagonist who attempts to find solace in an ancient coffee house.

The setting is organically Indian, the prose is searingly brutal, and the fantastic translation is the icing on top.”

Where Ghachar, Ghochar is a searing glimpse of the Ugly Indian Family in a society that is losing its moorings, Neel Mukherjee’s The Lives Of Others takes on the same theme on a much grander scale.

Set against the backdrop of the Naxalbari movement of the 1960s, Mukherjee’s dysfunctional Bengali family makes its way up the ladder but is a precarious step away from its imminent downfall. The Lives Of Others is a book that takes its time and is ambitious in its cast of characters and their trajectories; it doesn’t shy away from exposing the underbelly of the family as well as the increasingly amoral society that it must survive in.

Easterine Kire’s Bitter Wormwood is a simply told tale, but one that keeps the reader absorbed. I would recommend this book (and author) simply because, apart from the writing, it exposes the reader from ‘mainstream India’ to the history of Nagaland – a place most of us know absolutely nothing about.

We can keep crying about how poor Indian writing is or we can start reading more, experiment with names that are unfamiliar to us and find out what else is on offer.

And let’s not forget – many of us are confined just to Indian writing in English, which is a small part of the wealth that exists! Reading Ghachar, Ghochar has made me want to explore more writing in Kannada. In my native Tamizh, I can recommend a whole other set of authors, my favourites being C.S.Lakshmi (Ambai) and S.Ramakrishnan, who are both big guns, but barely known to most English readers. As more translations emerge from Indian languages to English and into other Indian languages, we should look out for some of these too.

Books and their authors shape us in many ways, but as readers, we also create the books we want to read.