As a young Indian man, I know that Indian boys grow up to be a privileged and entitled lot, having no clue about how to be a millennial man. 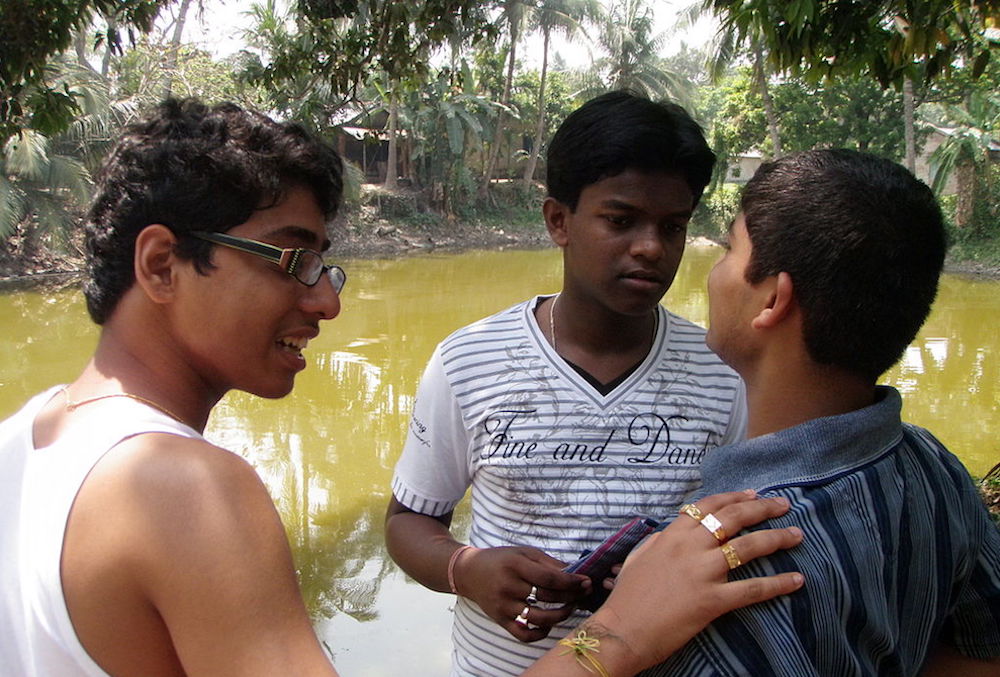 As a young Indian man, I know that Indian boys grow up to be a privileged and entitled lot, having no clue about how to be a millennial man.

A lot of us Indian millennials have grown up with books and TV shows where there have been seldom any women playing prominent roles. Not only has this borne out negatively for young girls in this country, it has also led to some faulty interpretations and misconceptions in and amongst the men as well.

The current generation of grown-up Indian boys have unfortunately been exposed to Indian women playing very strict and cliched roles. All around us, we have seen them as mothers, grandmothers, teachers, female doctors and such, but more often than not, this is where it ends. Such a limited world view of the possibilities of what Indian women can do can cause the most broad-minded and well-rounded adults to assume a male dominance in spirit and/or actions that often results in a blatant lack of respect. For a boy growing up in this country, it is therefore rare for to be able to cultivate a different mindset.

Growing up, the people who we have looked up to have been predominantly male. Boys were teased in elementary school for idolizing female performers like Britney Spears or Kylie Minogue. Meanwhile, no one made fun of you if you listened to boy bands or adored GI Joe.

That has skewed our gender-based understanding in disturbing ways and made us believe that men are superior to women. Unless we see and learn more about strong and independent Indian women who are also respected by society, how will an entire generation of men grow up to give women the respect that is due to them? Once such adversely impacting attitudes seep in and get established, it becomes extremely hard to change them. After all, we are indeed creatures of habit.

A lot of us have gone through that moment in our lives when our parents have asked us to seek out some sort of career guidance or the other. This process often involved speaking to a person within the family network who had accomplished and achieved something worthwhile in their professional lives. For me, that person was always inevitably (as it is), a male. To further harp upon my point, most faculty members during my college days were also male. How is an 18-year-old supposed to escape the consequently narrow understanding that ‘achievement’ therefore is awarded to a boys-only-club?

It is not uncommon in India to see large groups of boys hanging out together, having few or no female friends. Before they realize this, they unintentionally become part of an exclusive boys-only club. There is no harm in nurturing strong bonds with other boys, but it also risks perpetuating a psychological framework where girls are seen as subordinates or not worthy of real and meaningful bonding beyond the prescriptions of marital and familial affiliations.

Many Indian boys wake up to this stark reality later in their lives. They struggle to date women. They struggle largely because respect is a key ingredient of successful dating. No human being could possibly like another disrespectful one and Indian boys in engineering schools for instance, have become a running joke for internalizing this pattern. In fact, this has become a part of a reverse hazing of a cultural situation where many problems occur after receiving a college-level education than before.

It is therefore incredibly important for us to start changing this narrative. Sincere and concerted efforts are required to change our own thinking, and we really need to get going in order to fix this well ahead of time for the upcoming generations. I am not a father yet but I am trying to do my part by putting together a book on Indian women achievers. With this book, I hope to be ready for my children when my turn comes. I strongly believe that possessing the right tools of education are essential to set the tone of the future straight, and this is what I am striving to do with the “Bharatiya Nari” book project. 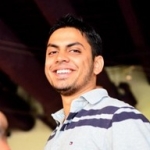