I should not cry, I am a boy you see. My grandmother always says that boys don't cry. "Kya ladkiyon ki tarah ro raha hai?" I should not cry, I am a boy you see. My grandmother always says that boys don’t cry. “Kya ladkiyon ki tarah ro raha hai?”

Rashmi came to her balcony on hearing some mayhem. Their otherwise silent neighborhood was suddenly filled with the sounds of transport vehicles and human commotion.

The Mishra family was getting their goods unloaded from the truck. Mr. Mishra was standing near the truck and instructing the packers and movers to unload properly, while Mrs. Mishra was directing their men on where to keep the stuff. Meanwhile the kids were exploring the place. Soon all the odds and ends were settled. The truck departed, and so did the Mishras to their new home.

Rashmi was a very courteous neighbour. She went to meet the Mishra family the same evening with tea and snacks. She got to know that the Mishras were originally from Lucknow and they had shifted to Jhansi due to Mr. Mishra’s transfer. They were a family of four, husband, wife, a daughter and a son. Their daughter, Khushi was 12, and son, Kartik was 8. Rashmi found both of them to be well mannered and friendly. They were looking forward to their new school and making new friends.

As days passed Rashmi became a good friend of Aarti (Mrs. Mishra). Khushi and Kartik used to visit Rashmi’s place quite often to play. Rashmi was very fond of both kids, especially Kartik. He was a very happy kid and Rashmi loved the twinkle in his small brown eyes!

Khushi and Kartik were enrolled in the same school, one of the most renowned schools in the city. As days passed the kids got engrossed in their studies and their visits to Rashmi’s place became less frequent. Though she got to know about their wellbeing from their mother, she missed playing with Kartik. 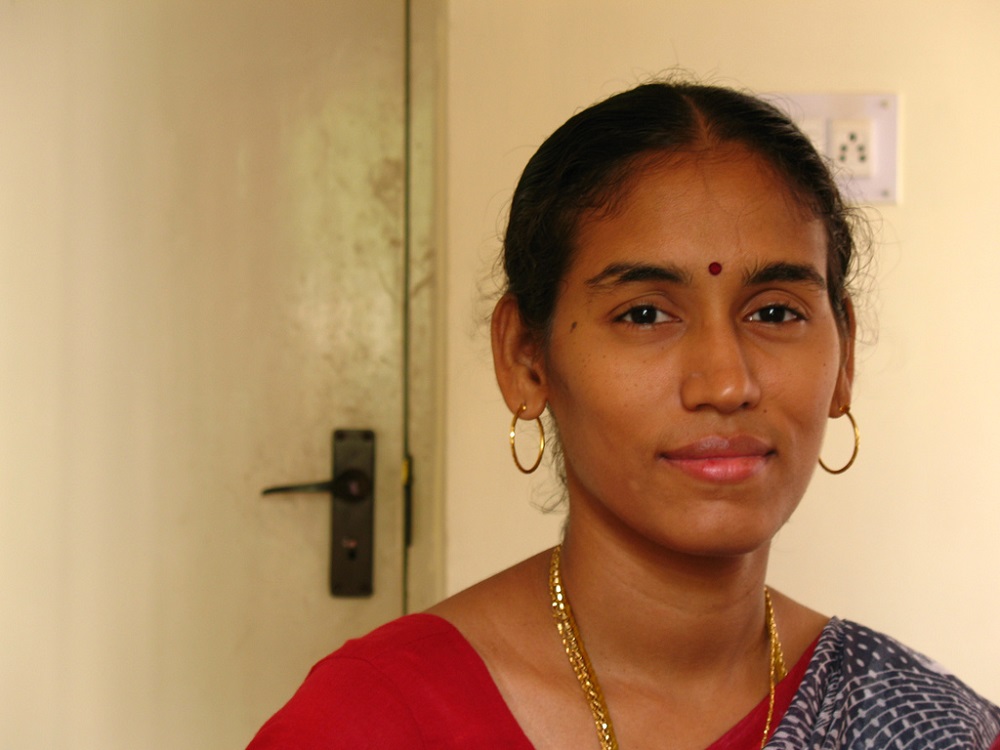 Why My Domestic Help Sunita Bai Is A Feminist Even Though She Doesn’t Know What It Means! One day Rashmi found Aarti a bit tense. On enquiring, Aarti said she was worried about Kartik. Their school had held a parent-teacher meeting recently. While Khushi’s teachers were satisfied with her performance it was not the case with Kartik.

He used to be a bright student previously but his performance in this term was not up to the mark. Also the teacher told Mrs. Mishra that Kartik was not very active in class and mostly ate his lunch alone, which bothered Kartik’s mother more. She shared the same with Rashmi. “Kartik behaves a bit differently at home also these days. He does not eat properly nor he is interested in watching his favourite cartoon on television. He doesn’t even fight with Khushi like he earlier used to do. He is mostly lost. And his teacher’s concern has added to my worries.”

Rashmi listened to her carefully and after a minute of thinking she said, “Don’t take me wrong Aarti, but I think Kartik needs to be taken to a therapist.”

Mrs. Mishra was taken aback. “He is not having any mental problem Rashmi. Why will he need a therapist and moreover he is such a small kid!”

“Who said therapist only treat mental problems and who said small kids don’t need therapists? See Aarti, you said Kartik is behaving differently and despite your asking him he did not say anything. We know there is some problem but we do not know what the actual problem is and unless we know it we cannot tackle it and help Kartik. If not addressed on time this can affect Kartik’s health too.” Aarti could not contain herself and broke down into tears. Rashmi consoled her but she herself was upset because she had seen the twinkle in Kartik’s eyes had lost lately!

Kartik, his parents and Rashmi were seated in Dr. Bajpayee’s clinic who was a renowned Child Psychologist in the town. Aarti had shared her concern with her husband and with little hesitation he agreed to visit the therapist with Kartik. She insisted Rashmi accompany them to the doctor.

The doctor greeted Kartik with the friendliest smile. “How are you champ?”

He talked to Kartik about his days in Lucknow, his friends there, his hobbies, everything about Lucknow, to which he answered with a faint smile. Slowly he drifted his questions to Jhansi, first he asked about liking his new school, his new home, how he liked the place, to which Kartik responded with a nod.

He next asked about his friends, Kartik did not respond. He asked again, but in vain. Kartik lowered his head even more. He asked one more time “Tell me about your friends here Kartik?” A tear drop fell on little Kartik’s folded hands. Slowly his sobs filled the room. Aarti held Kartik close to her and he cried profusely. Aarti tried calming him down but doctor signalled otherwise.

After crying for about 10 minutes Kartik calmed down. Doctor offered him water. Once he was OK, the doctor asked him again, “Do you want to talk about your friends now?”

“I don’t have any friends here. I am the only new comer in my class and everyone is having friends already. Nobody offered me to have lunch with them, so I eat lunch alone. I miss my friends of Lucknow. They all were so good, we used to have so much fun,” he said sadly.

“Why did you not tell this to your mother Kartik, she could have helped?”

“Whenever I think about my friends in Lucknow I feel like crying just like I did right now, that is why I didn’t tell this to mom.”

“But what’s wrong if you cry?”

“Nooo, I should not cry, I am a boy you see. My grandmother always says that boys don’t cry. Whenever I fight with didi and she hits me I control my tears because it’s not good for boys to cry. Girls cry.”

All the adults sitting in the room were shocked to core to what this little boy had just said.

“Kartik I have some toys in the next room do you want to play?” Kartik nodded, Dr. Bajpayee called a nurse to take Kartik to the toy room. He wanted to have a word with Kartik’s parents.

P.S. Often small boys are taught that crying is a sign of weakness and is an emotion associated with girls. It’s a common remark to be heard if a guy cries: ‘kya ladkiyon ki tarah ro raha hai?’ Through this article I want to convey the message that it’s OK to cry, for everyone, irrespective of your age and gender! Crying relieves the pain. Please do not mock any boy if he cries, trust me he is way stronger than you think. He has a right to express his emotions to the fullest!

“Heaven knows we need never be ashamed of our tears, for they are rain upon the blinding dust of earth, overlying our hard hearts. I was better after I had cried, than before–more sorry, more aware of my own ingratitude, more gentle.” — Charles Dickens, Great Expectations 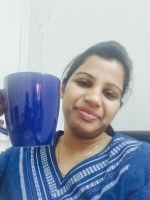 Former software engineer by profession, currently a writer driven by passion. A content homemaker by choice and a happy mother by fortune! read more... A Child's Smile Can Heal The Worst Of Wounds [#ShortStory]

My only pair of high heels make my feet hurt and I rarely wear them. But I love them simply because my father-in-law pampered me with them!

My only pair of high heels make my feet hurt and I rarely wear them. But I love them simply because my father-in-law pampered me with them!

Traditions. While some have come a long way, some you want to carry along your way!

Here is a story about how we're all in this together - to fight back, and reclaim public spaces from the menace of sexual harassment.

Every woman has faced some form of harassment while taking public transport in India. Here is a story about how we’re all in this together – to fight back, and reclaim public spaces.

She was standing in the middle of the train compartment with her handbag clutched tightly in front of her chest to ward off unwanted touches, and a stole covering her neckline and bare arms.