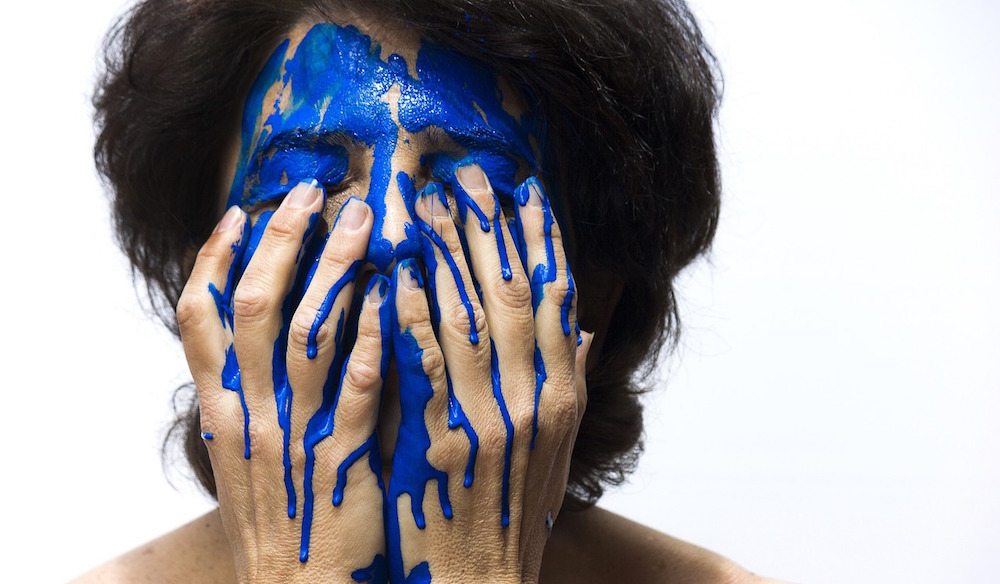 Sexual harassment and abuse is so common that it seems to be the penalty for being woman in a world which refuses to value women – as this young woman realised.

Have you ever woken up with a jerk, without any reason, late at night?
I did, just now.
And if you have too, you must know that it is a horrible time to be awake and worried.
All your hidden fears and anxieties come alive at this hour and become big red- headed monsters.
Like mine did, just now.

I can already feel the little nasal nagging voice inside me, which was just waiting for this opportunity, getting all ready now, to break open her treasured box of miseries. She is already wringing her sorrowful head, carefully stealthily slowly increasing her volume up.

And as I start to ceremoniously wallow into the ‘black-hole’ of self-pity, I am suddenly hit by an image flash. A lightening, and it jolts me out of my indulgence in a second.
In my mind, I suddenly have seen this nineteen year old young woman of Delhi, the one I read about in the news last morning. And I am reminded of what happened to her.

On 29th May, late evening, her husband had a scuffle with the neighbors and left the house. Feeling unsafe, she left her home with her eight-month old baby daughter, to go to her in-laws’ place. Unable to get any transport, she first took a lift in a truck. Soon enough the truck driver started molesting her. She gave him a fight and escaped somehow. Then she noticed a genuine-looking shared auto-rickshaw coming her way, and she got into it. Her little baby however, sensing danger, started crying immediately.

The auto-driver and her two co-passengers, soon led the auto into a deserted area and gang raped her brutally. And as if that was not enough, as if NOTHING is ever enough for these cold-blooded rapists, they killed her baby, in front of her eyes, in the terrible-most possible way.
And then?
They left her. With the dead body of her child and the ruins of her own tortured body, she was left, on the road.

I know there is still a section of society which will say, what else was she expecting, while ‘irresponsibly’ venturing out alone in such a place at that point of time?

Oh yes. Of course. So right you are.
Perhaps she did deserve it. The repeated rapes which continued for almost four hours. And later, the weight of her baby’s dead body on her shoulder, while she forcefully travelled, from pillar to post. First to a doctor, who declared the baby dead. Then to the second doctor, because she still couldn’t believe the first, clinging to her dead baby, inside a metro full of unaware office-goers. And finally, she certainly deserved it, when each part of her body revolted in pain but she still chose to make the last journey, to the police station, where after hearing her story, the police casually told her to ‘think again, about filing a case’, that they were busy with other more important things, viz the President’s visit.
You are right. She deserved all of it.
For she is a woman and she just happens to be, still alive.

Because these two reasons, are reason enough to be brutally raped and killed, in our world.
Age, caste, creed, religion, absolutely no bar.
The rapists of our society, I tell you, really are so open-minded.
They concentrate just on the vagina and the breasts. And sometimes, just on the vagina, because some of the unsuspecting little girls, on whom they carry out the assault, haven’t yet formed breasts, you see.
And when their penises must be constrained, the rapists put their hands at work. They grope.

Every female, at some point in her life, has faced it. Inside a crowded gathering, in the public transport, or even the packed little lift. They molest you, sometimes with their hands, and sometimes, just with their unblinking unabashed unbearable stares.
The omnipresence of abuse, is almost like God Himself. Everywhere, everytime.

And so, we all have ‘accepted’.
And in-spite of reading such news, seeing such videos, and listening to their gory updates, we move on. To juicier headlines.
Or sometimes, like me, we write an essay on it, publish it on Facebook, feel ‘socially responsible’ and go back, to our sweet deep slumbers.

To be jolted out again, yet another late night, horrified with yet another blood curdling tale of yet another death, of ‘humanity’.

Recently contributed to an international collaborative project of short stories called “She Celebrates”. Follow her

Why I Don’t Want To Be A ‘Good’ Indian Girl