And Then, Sita Started A Live Instagram Session Of Her Apaharan… Wait, What!

An impatient Sita reminds Laxman of the CCTV in their hut. And how he could still watch her while gone. Laxman still draws a line for the visibility factor.

An impatient Sita reminds Laxman of the CCTV in their hut. And how he could still watch her while gone. Laxman still draws a line for the visibility factor.

Recently, I watched the Ramayan episode of ‘Sita Apaharan.’ How, before going to look for Ram, Laxman almost warns Sita, to remain within her ‘maryada ki rekha.’ You know, the one he’s drawn, of course!

And sometime later, after cunningly tricking Sita into stepping out, Raavan has the audacity to say, “Once a naari has crossed her maryaada ki limit, she has no right to complain about anything bad happening to her.”

Oh really, I thought. And fuming, I went to bed. Then, later, I had an ‘epic’ dream.

Problems haven’t changed, have they?

Since our problems remain the same over again, they were the same in my dream as well. But what changed was that Sita was from the 21st century.

Sita and Ram, had just come back from a vacation and were prescribed self-quarantine by the doctor at the airport. For 14 ‘years.’ The doctor was overwhelmed with work and made a stupid typo. And much to Sita’s chagrin, Laxman decided to tag along with them.

When Sita spotted the golden deer, she had just wanted to take a simple selfie with it. Nothing else. But when it ran away, Sita had no choice but to order Ram to bring it to her. An exotic animal selfie was a much needed break from her vegan recipe Insta stories.

At Ram’s cry for help, Sita and Laxman try calling him. But each time, the Coronavirus ads kept coughing in their ears. An impatient Sita then reminds Laxman of the CCTV camera in their hut. And how he could still watch her while gone. Nevertheless, Laxman, draws a line, for the visibility factor, you see.

But the problem stays the same

Raavan, ‘the problem,’ remained ancient in my dream. Untouched by modernism. But his age old tricks worked. Because, the burden of civility, still crushes the best.

Sita, though a modern woman, had not learnt self-defence. All she had now was an old pepper spray which was inside the hut. So she thought it best to give in and observe, for the time being at least.“That’s what Alia had done in Highway,” she thought, trying to convince herself.

Meanwhile, seeing Laxman, Ram gets worried. “It was a 3D print of a horrible deer,” he says, “But why did you come Laxman?”

But Laxman reassures him, “Don’t worry Bhratashree. I get a notification alert, as soon as the ‘line of control’ is touched.” What he didn’t notice though, was that both their phones, were out of network.

Cut to Raavan and Sita, who are now flying in an open roof private jet, towards Lanka. Sita tries emergency dialling Ram, but fails. She stealthily then opens Instagram and goes live.

And the troll army attacks!

Raavan doesn’t know what mobile is and thinks (quite correctly), that it is a mini weapon. He tries snatching it away, but just in time, the Twitter bird appears.

The bird starts shooting thousands of fiery trolls at him and Raavan is too shocked to react. Shocking abuses, venomous words leap down at him, which even his mighty sword cannot destroy. His modern pilot, however comes to his rescue and switches off the WiFi. And little Twitter bird falls flat to the ground.

An angry Raavan thunders out to Sita, “Your Ram can never even find the place I am taking you to! Forget saving you from me!”

In his pride and anger, however, he does not notice, the little smile Sita quickly hides. Her mobile tucked in safe, her location turned on. And Sita turns around to wink at a surprised me.

“Will now just tell him, that I tested ‘positive.’

And so did Sri Ram.

Thus I will use one little virus to kill the bigger one.”

And all of a sudden, I felt sleepy again. For Ramayan was finally sorted, for this ‘Societally’ distanced me.

Dear Simran, I Loved You With Your Flaws And All...Here's Why | Simran Movie Review 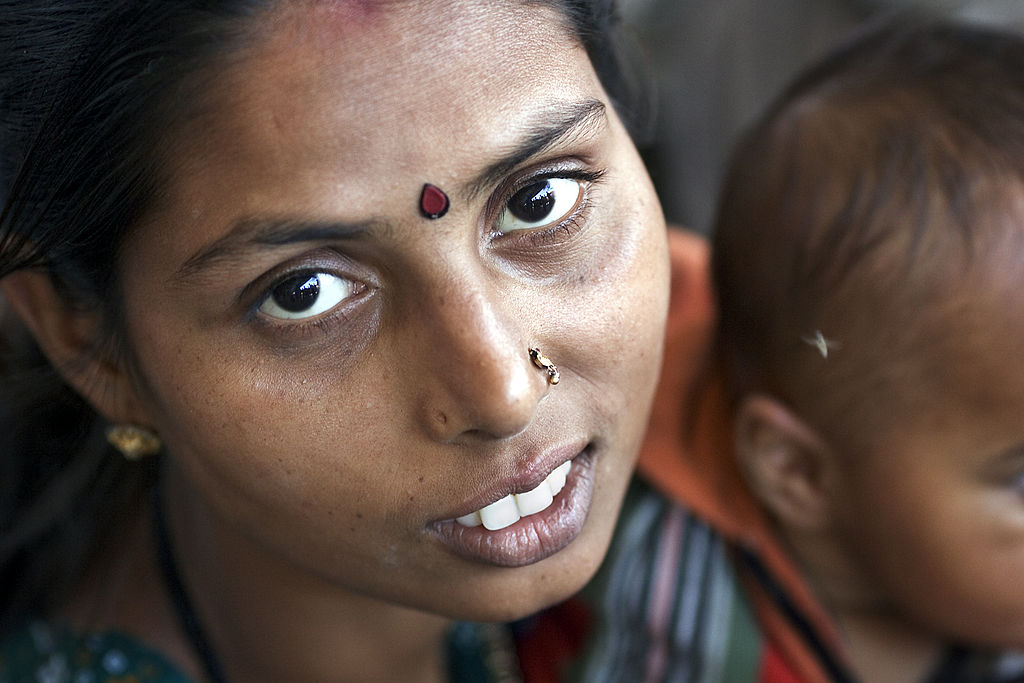