The recent high profile Silicon Valley domestic abuse story has brought back the focus on domestic violence among the urban elite. 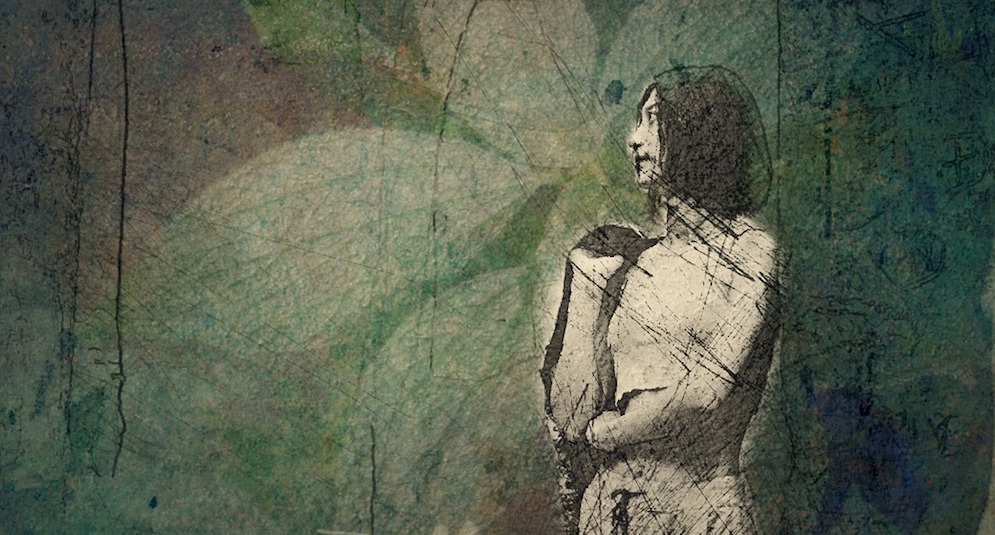 The recent high profile Silicon Valley domestic abuse story has taken many by surprise and also brought back the focus on domestic violence among the urban elite which is usually brushed under the carpet.

The idea that domestic violence (DV) is common amongst the poorer, uneducated class has been propagated for long; lack of financial independence is viewed as the main reason why uneducated women suffer through abusive marriages. In reality DV is equally prevalent among the financially well off, educated class. The reasons for this are strikingly different; here, the victims are not uneducated or unemployed women but often, highly educated and successful women who are silent victims of domestic abuse for years.

They face both verbal and physical abuse for years without anyone knowing about it and would prefer to maintain the false pretence of a ‘perfect marriage’. They work hard to convince the world that everything is fine in their marriages and many times, even their families and close friends are unaware of the dark secrets. Years later, when the ugly truth is spilt, people around them are surprised and wonder how they managed the pretence for years.

The bigger question here is, why did they hide the reality for so many years? What are the reasons that forced them to endure such domestic abuse and not complain? These are educated and ’empowered’ women who not only kept quiet but also faked a perfect marriage; so what were the compulsions that made them do so? Societal and family pressure, economic reasons and the fear of being judged – are these the reasons that force these women to be mute victims? There is no single reason that can be nailed – rather, multiple reasons work together to weaken these ladies into silent victims of domestic abuse.

The most common reason quoted by many women is stability and the kids’ future. Many women feel that their kids are well taken care off by their well-off fathers and will have a more stable future. They willingly endure all the abuse only with the assurance that their children will have a secure future, but fail to realise that children growing up in a hostile family environment suffer mental trauma and usually grow up with many behavioural issues.

The worst part is that many kids, especially the boys, grow up with the idea of DV as being ‘common’ and ‘normal’, and wouldn’t hesitate to follow their fathers while girls grow up with the idea that it is ‘normal’ for women to endure abusive marriages. There are many instances where family members quote the example of older female relatives who had silently suffered but are still leading a
‘comfortable’ life and how these examples need to be emulated by others too.

Societal and family pressures also play an important role – the image of a perfect marriage where the lady has to compromise at every stage is so ingrained into the minds of girls from an early age, that it becomes difficult to break the barriers.

“What would people say? Would they treat me the same way after I have been divorced? Would I get the same respect as I get now?”
These and many such questions force women to be silent victims for years.

The most important reason is fear – fear of their powerful, rich spouses who not only abuse them but also threaten them of dire consequences if stories of their abuse are revealed. These men have clout and influence, even if their true nature is known to a few around them who turn a blind eye to their acts. Interestingly, many of these men are extremely suave, sophisticated, well-mannered and have a ‘perfect gentleman’ image amongst their family and friends. Even when they are exposed, many refuse to accept that their behaviour was abusive.

All these reasons together make it difficult for women to end abusive marriages and take a stand against DV. Many tolerate years of domestic abuse and humiliation, learn to live with bruises on body and soul, accept shattered dreams and hopes. Very few gain the courage to take a stand and walk out of a abusive marriage. Even when they do take a stand, some are judged and have to face harsh reactions from society.

On the positive front, due to changing trends, the emergence of the feminist movement and support, many women are now speaking against domestic abuse. These women need support, not judgemental comments. They need reassurance and hope – it is time society shows enough maturity to help them restart their lives again, helps them discover a new identity and dignity to live independently.