Saleha Paatwala's recent Facebook post illustrates the extent to which cyber bullying affects women and girls on social media - often with the threat of being shamed in public. 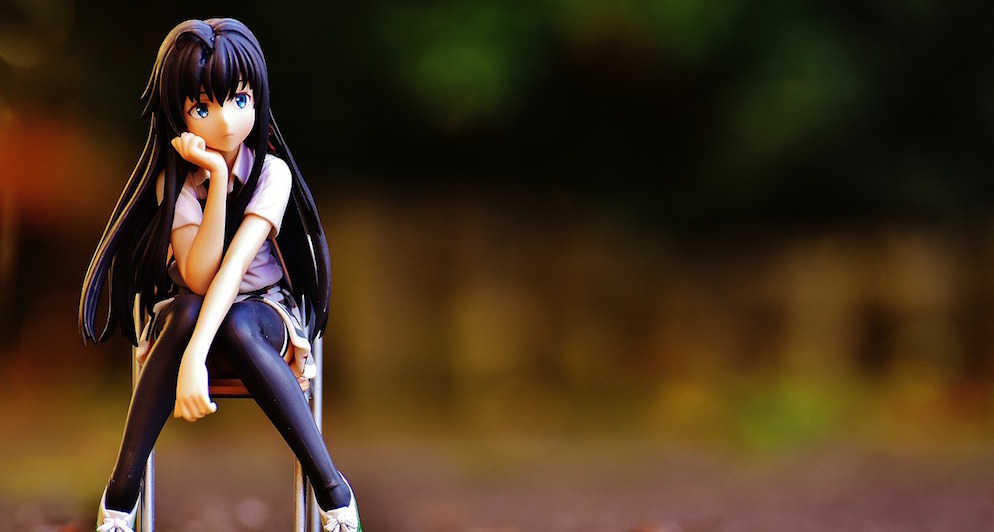 Saleha Paatwala’s recent Facebook post illustrates the extent to which cyber bullying affects women and girls on social media – often with the threat of being shamed in public.

I feel that cyber bullying and other such crimes can take an even more serious course as the victim cannot always trace the identity of the person who puts them through this horrific torture. This renders the subject helpless as they have no control over the situation and by the time there is any action from the snail paced agents of the law, the damage would already be done given the reach and speed of the internet. The victims find themselves left with mental trauma and depression; at times, this has even escalated to the level of committing suicide – unable to bear the shame which has come to them for no fault of their’s.

A recent Facebook post by Saleha Paatwala, is a very good example. Her post gives a picture of the helplessness and horror that her sister and for that matter, the entire family, had to go through. Just because some lowlife creep (sorry about the language!) chose to morph her sister’s face onto an objectionable picture. How sad is that!

She gives a detailed account of how the incident transpired. She says that her sister was worried of the consequences but decided to tell her father about the situation to limit any further damage being done. Together they went to file an FIR but unfortunate as the situation was, they were referred to another set of people to reach before anything could materialize. What angers me most here is the fact that the ones responsible for handling such crimes chose to shame the victim here and advised her father to curb her freedom of using cell phones and social media instead of taking steps to trace the perpetrator. And what was this minor girl’s only fault? To post pictures on her Instagram account!

While an FIR was eventually filed, this was after much running around and support from social media.

Does The IPC Needs Some Work To Catch Up With Sextortion, A New Cyber Crime?

It’s disheartening to see that in such situations, most of the time, it is the victim who bears the brunt of blame and shame instead of the culprit. A person’s body is his/her own prized possession. It’s their whole and sole decision as to what they want to do with it. Nobody has any right to disrespect it, shame it or use it without their consent – in any form.

It’s time the officers in charge work for the effective implementation of laws on cyber crimes which tend to go unnoticed. What starts as ‘fun’ for someone ends up as disaster for others, taking away the peace of a family in its stride. Police offers in charge of cyber crime need to be empowered and supported to take control, assess the situation and make sure that the culprit does not get away without paying the price for his misdeeds.

Let’s do our part too by helping the victims instead of blaming them and see to it that people committing crimes like these are made to pay for their reckless attitude. 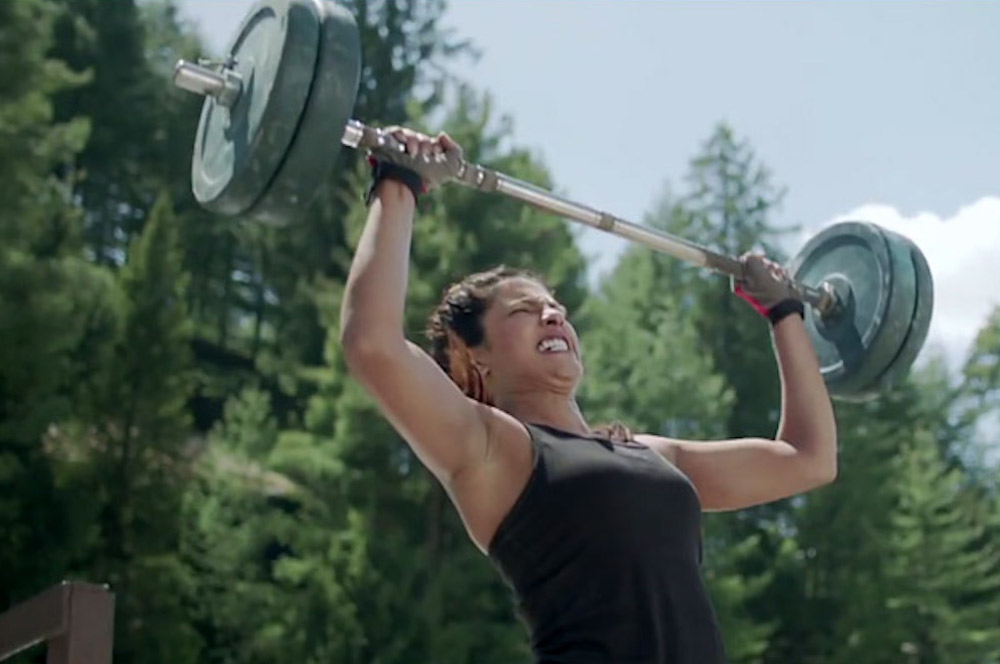 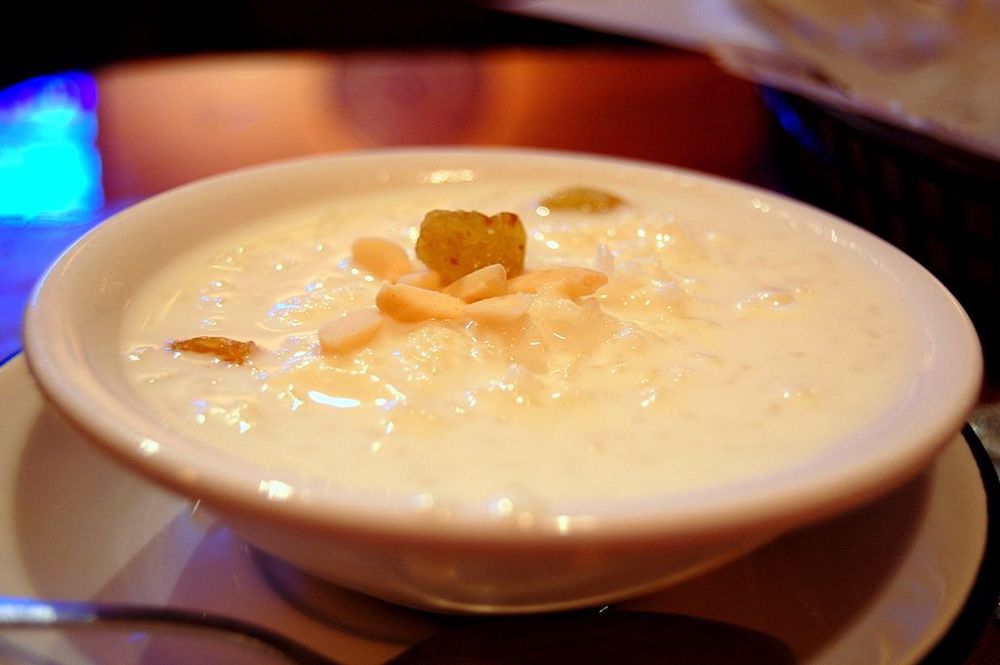 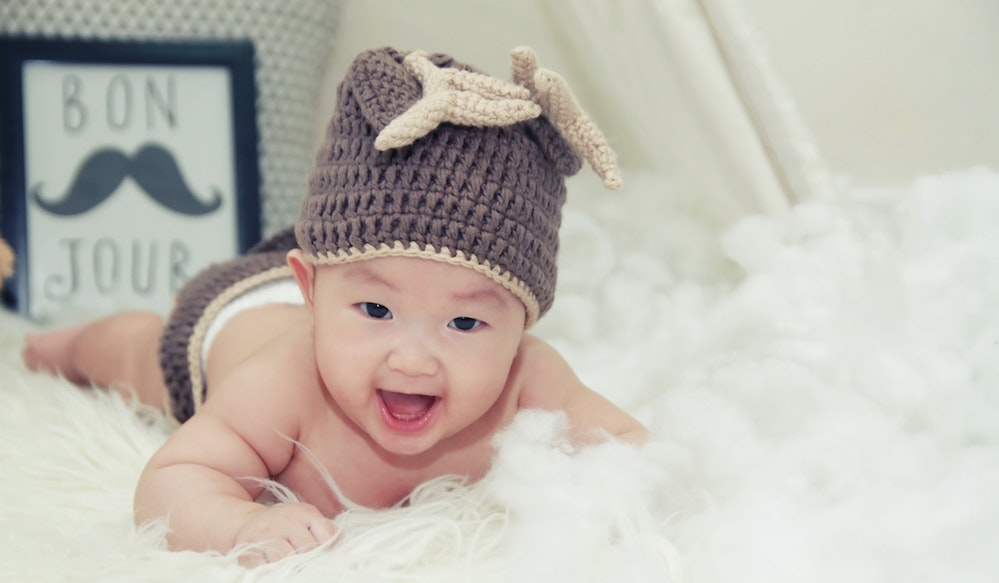 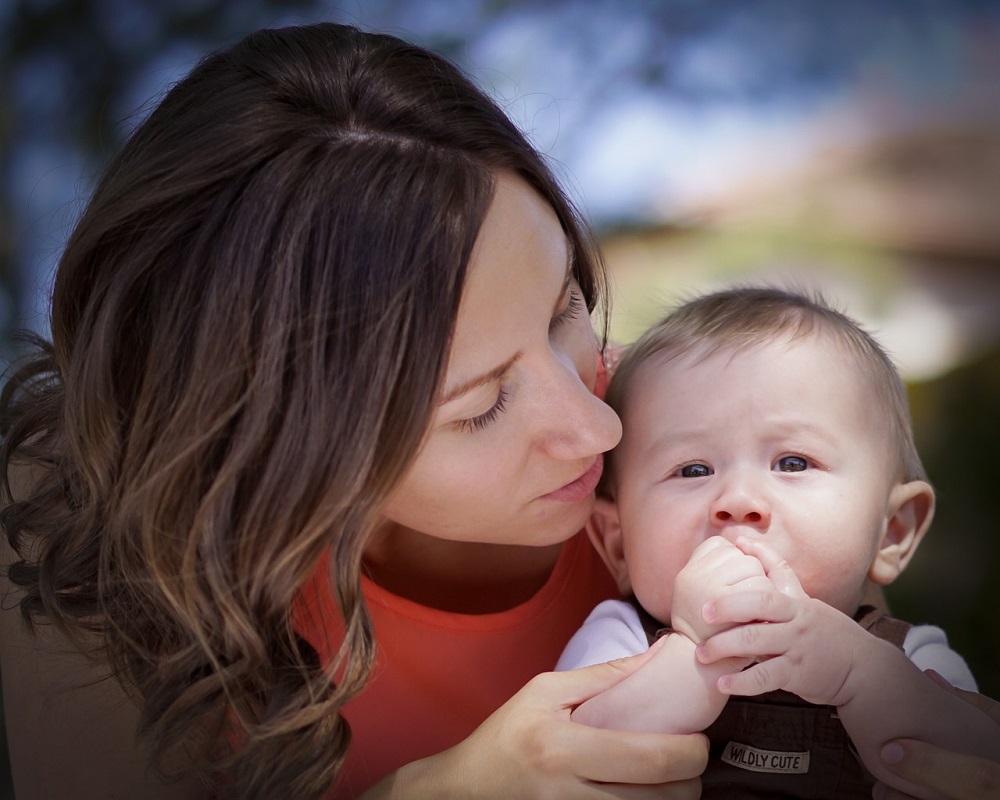 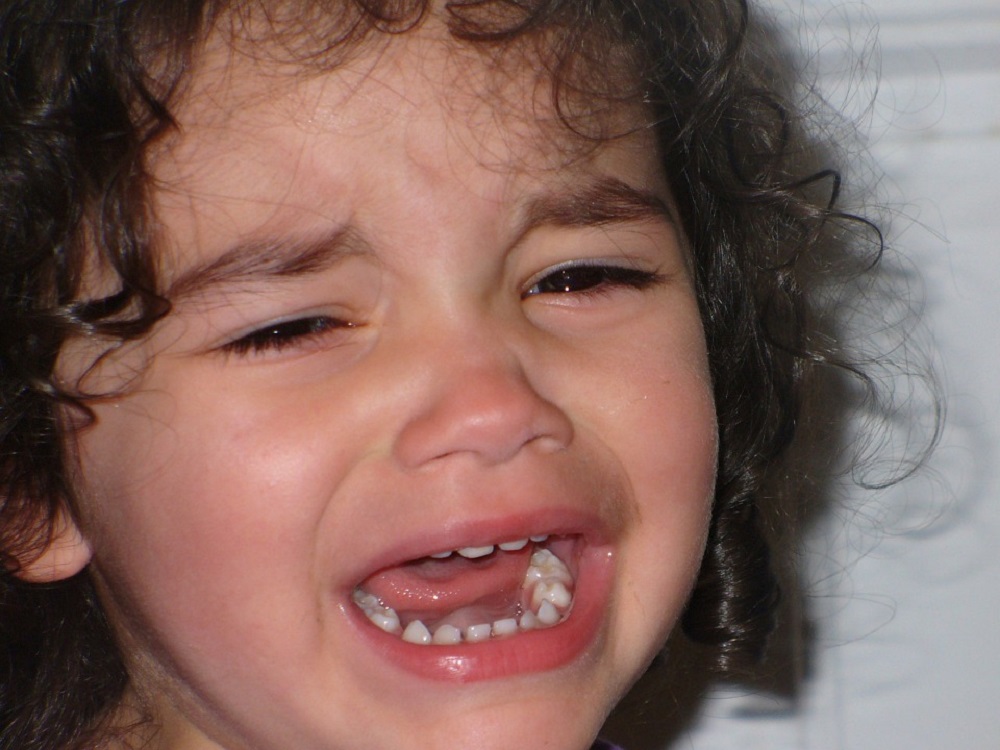 Due to the lockdown, dependence on digital media has significantly risen. Which in turn has led to a spike in cyber-crimes. Here's how you can deal with it.

Due to the lockdown, dependence on digital media has significantly risen. Which in turn has led to a spike in cyber-crimes. Here’s how you can deal with it.

The pandemic has spread its tentacles into just about every area of life at this point, forcing us to change our behaviours significantly. This has led to a sharp increase in digital activity.

According to a survey conducted by Hammer Kops, during the lockdown period alone, over 87 percent Indians turned to social media for all sorts of content consumption. This, cyber experts say, has led to an alarming surge in cyber crimes. Sexual harassment, abuse, stalking, trolling and rape threats are on the rise as miscreants take advantage of the new-found dependence on the virtual world.

Does The Silence Of Society Embolden The Bullies? 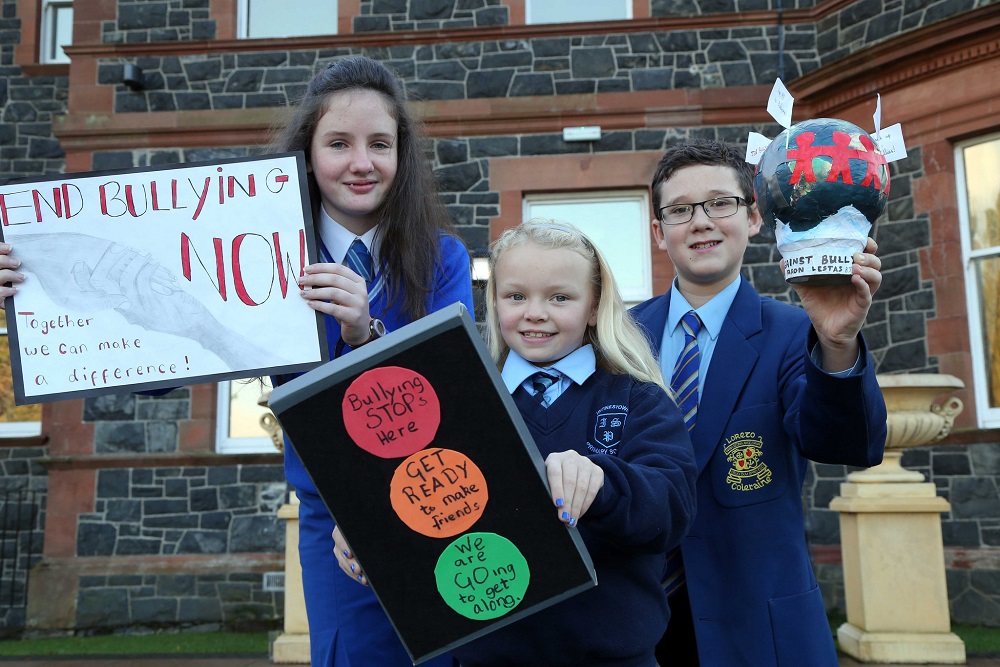 It has become such a big menace that it had to be discussed in the parliament.

While a lot has been written about the psychology of bullies, not many ask the questions – “why and how do these bullies thrive? What emboldens them that they go on & on without any fear? Is it because they choose an easy target? Is it because they are backed by some powerful individuals or is it because of the callousness of the society in general?”