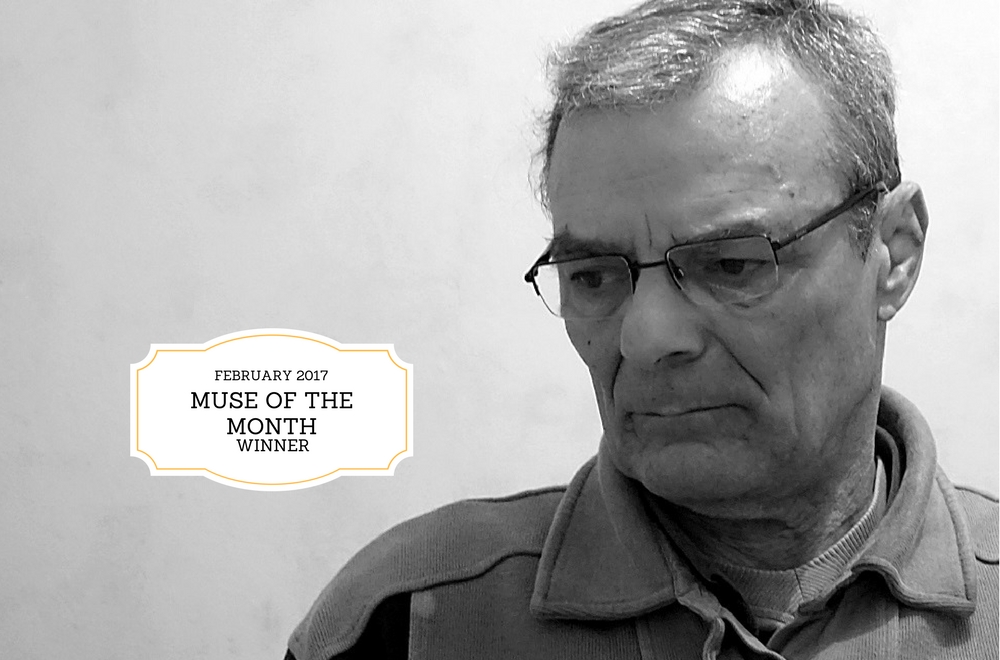 “It took Nima a while to put the pieces together as to why the dinner was left untouched by her father when she went to meet some prospective groom…” A short story.

Here is the fourth winner of our February 2017 Muse of the Month contest, Pooja Birwatkar.

The cue for this month was from the movie Piku, in which Piku confirms that if her friend wants to marry her, her 90 year old father comes along with her.

Two Nests Or One

After a long time Nima had finally managed to squeeze in time for a movie. Not caring what the reviews or story line was she jumped at the opportunity. 10 minutes into the movie and she felt claustrophobic. The movie was actually her life being played on screen.

Like Piku she was successful in her career and just few months from blowing 35 candles off. 35 years feels like a tight slap on the face especially if you are in India. Nima had received countless such slaps that if they really could manifest in physical trauma she would have had a permanently swollen face. Sadly enough these slaps hurt where it hurts the most and left scars which never heal. It was not that Nima was disturbed by the fact that she was not getting married; it was more to do with the fact that she was usually held responsible for not getting married and being a burden on her poor ailing father. A father whom the world presumed had only one desire to see his daughter finally married and settled.

Cut from her reality Nima soon realized that the movie was portraying Piku as the helpless victim of circumstances who was caught in a difficult space due to her hypochondriac father. The movie demanded sympathy for her as she battled with her unreasonable and almost maniacal father who somewhere seemed to be the sole cause of all her miseries.

Amazingly the movie didn’t show Piku as an obedient daughter who was self-sacrificing. Piku was at times harsh and rude and also demanded to carve a life for herself. She admonished her father and even rebelled by declaring she too had a life. “Huh?” thought Nima… “Does it actually happen in real life?” Like Piku she had tried to be dissenting in small ways. The late night party at office, the stay over at friends place, the shopping trips, the weekend movie and dinner dates, the office tours, the foreign placements. Hadn’t she tried to include all that in her life? But unlike Piku when she rebelled she was labelled as a cruel daughter bereft of emotions. Someone who so easily forgot the pains her father took to bring her up.

Nima started thinking about her father. A retired judge, a respectable citizen, a dutiful husband and a doting father. She had vivid memories of her father in her childhood who always strived to make life better for her. He still loved her but now the love has changed its expression. He clung to her. Initially Nima thought her father would be concerned about her marriage. Like every young girl she had dreams. She knew it was tough for her to leave him behind but she always thought her father would be happy to let her go for he loved her and her happiness was prime most to him.

As years rolled she waited for him to take full initiative of finding a groom for her but he never pursued. When people would come he would share his concern about her marriage and how it has been weighing him down. But oddly enough he never took efforts. Slowly Nima started realizing probably he didn’t want her to get married so soon. He was buying time to overcome the shock of spouse’s death.

Years rolled and while her father augmented showing off marriage concerns to relatives, Nima recognized it as facade. She attempted to log on matrimonial sites and even dared to show some matching profiles to her father. His reactions somehow shocked her. He showed almost passivity. Slowly as he realized that Nima was pursuing the matches more fervently he started expressing his displeasure. Careful enough to not openly express his behaviour silence told it all. It took Nima a while to put the pieces together as to why the dinner was left untouched by her father when she went to meet some prospective groom, why there was an eerie silence in house for few days after each meeting with grooms parents, why her father became extra critical and grumpy whenever Nima opened the websites. Those false accusations, faking illness, snapping chats… somehow started making sense and she realized her father didn’t want her to get married.

This shocking secret she borne in her heart cause the world would never believe her. After all no parent can think like this. She couldn’t muster courage to open up and confront him. Maybe her love of her father prevented her. She knew this one truth could devastate him and hence she choose to silence herself accepting all blames of not getting married on herself. Her father was relieved. She went about life mechanically.

Movie shows Piku getting into relationship post her father’s death. Suddenly life became normal for her. But then it was a movie and all movies have happy endings thought Nima. She suddenly felt guilty to even think of wishing her father’s absence and got up from rude jolt to realize the movie was over. Piku was happy and so was everyone in the hall. People around her seemed oblivion of the fact that every Piku doesn’t end up like this.

With no hopes of finding prince charming like Piku, Nima resolved that she will now no longer let her father hold the reigns of her life. She was suddenly now ready to face the harsh comments of the world. She would now no way throttle her dreams. She decided to meet the boy her colleague suggested. Maybe he was open to letting her take care of her father as well. Times had changed. She could very well find someone who would accept her with her father. She knew it was time for her to fly from the nest, to use her wings but unlike birds she will never break the ties with the nest. She would keep coming there. A bird with two nests. Surely she could do that.

Somewhere Mr Prakash was also seeing movie. He was fond of movies and indulgences but in front of Nima he maintained the senior citizen sobriety. So he used to watch only news and sports. Today he had got this movie from young Chintu – his neighbour. Chintu had his own interest as his parents never allowed him to watch movies. So, slyly in Nima’s absence, this was a secret these two neighbours shared.

This movie stirred him. He saw himself in the father’s shoes but not as a mean, demanding one but a helpless father whose only ray of hope was his daughter. He wasn’t selfish but ill fated. To lose a spouse is a loss only those who go through realize. Those loss only children can fill to a large extent. Nima was his purpose of living or rather the reason of his living. He couldn’t imagine a day without her. He too had once wished to see her married and happy but his wife’s death changed it all. He became scared, the father in him died and his place was taken by terrified man who was scared of old age, dependence and above all loneliness. While health scares, medical expenses, lack of care providers all plagued him but the biggest scare was that of being left alone. He had seen his friends stuck in an ambulance on a busy road, or dying alone at home while their children pursued their own lives. He shuddered to meet the same fate. The movie scared him that Nima may also wish his absence so that she settles down. He vowed to be extra vigilant about her marriage proposals and use all might to prevent her from marrying. There will be only one nest for Nima he pledged.

The doorbell rang. Nima was back at home. Both father and daughter didn’t share how they spent their evening. Dinner was a quiet affair. Once or twice Nima glanced at her father hoping he saw the new gleam in her eyes. Her father too scrutinized her trying to sniff any hints of rebellion. Two determined people each on their own voyage secretly pledged to reach destination as they sipped their soup in perfect silence.

That night no one slept in the house…

Pooja Birwatkar wins a Rs 250 Amazon voucher, as well as a chance to be picked one among the top winners at the end of 2017. Congratulations!

I am a post doctorate in social sciences, specializing in education. An assistant professor at

Piku. Be Inspired And Write For Our Muse Of The Month February 2017