Siminder Kaur fought relentlessly to get her son back. Her indomitable spirit gives hope to women around the world that some fights are worth fighting for! 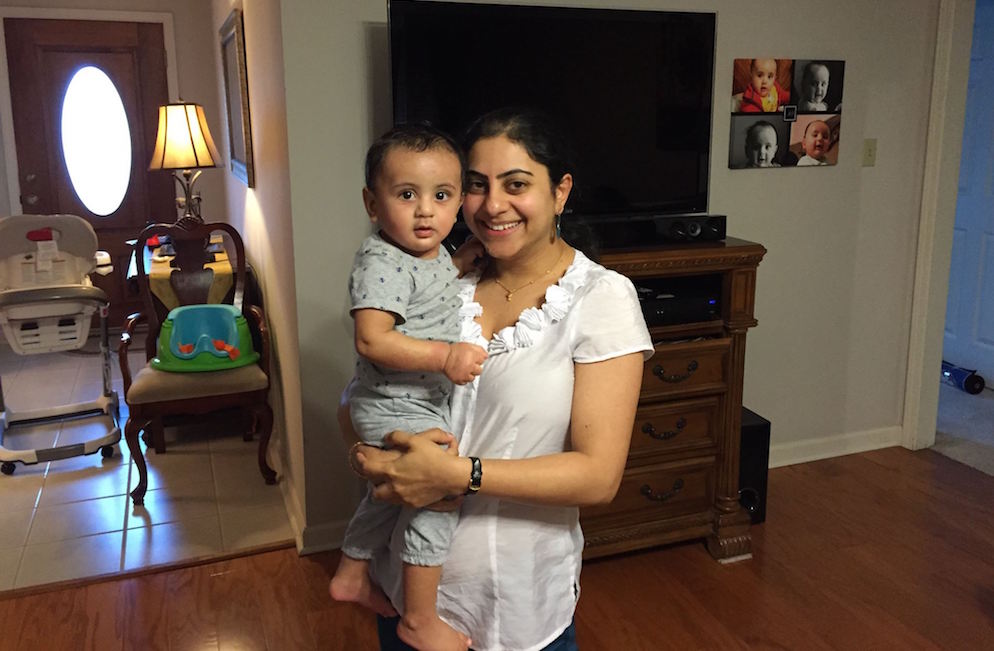 Siminder Kaur fought relentlessly to get her son back. Her indomitable spirit gives hope to women around the world that some fights are worth fighting for!

Motherhood is one of the most beautiful phases in a woman’s life. Carrying a child inside one’s body and nourishing the unborn for nine months and then bearing with the worst kind of pain that there is, i.e., labour pain – a woman goes through all this only to bring another life into this world. But what if the child she had been waiting for so long, she had been caring for, for so long, and has a natural right to raise, gets taken away?

This is exactly what happened to Siminder Kaur, an NRI from the US who was tricked into leaving her son behind with her in-laws in Mohali while she went back to the US with her husband to work on their troubled marriage. However, when she went back to the US, she realised that her husband had no intention of reconciling with her or of bringing back their son. After coming back to Mohali, she was devastated when she realised that she was being betrayed by her in-laws too, when they refused to hand her son over to her and instead threatened her with legal action.

This is non a rare issue in India, especially in parts of Punjab. Siminder herself referred to this case as a case of “International abduction by a parent.” Despite being heartbroken and fearful of all that might happen to her if she dared to take action against her in-laws, she filed a petition with the National Commission for Women, raising valid questions such as, why she was made to stay away from her son – she was not a criminal and that this was not a divorce case or a case of custody. She demanded that the police help her and that her legal rights be upheld.

Being the strong woman that she is, she also decided that she would not keep quiet and created a Facebook page, A Mother’s Plight, where she recorded her struggles through videos and written messages. The outpouring of support and wishes she received from the world over kept her strong and going, in the hope of getting her son back!

After a legal fight for almost a year, though, she has now gotten her son back. The video she posted yesterday, 23rd February, 2017 on her page, shows her with her son, back in her arms after almost one year apart. The amount of love and excitement in her voice and the exchange of so many kisses between the mother and the son is surely an inspiration to many – that in the face of hardships, only the strong and determined win.

We wish this mother-and-son duo all the love!