The most dynamic social institution in India -- marriage, is going through a paradigm shift. A closer look at the changing trends with #WomenOnTheMove. 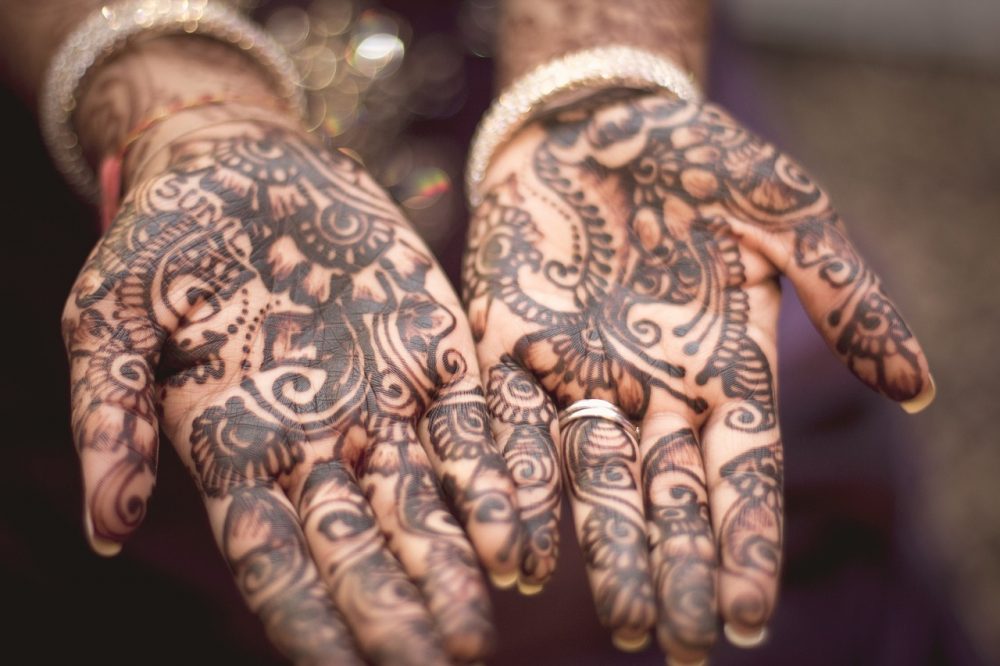 The most dynamic social institution in India — marriage, is going through a paradigm shift. A closer look at the changing trends with #WomenOnTheMove.

Marriage is an important social institution of Indian society and has long been endorsed as an important stage in one’s life. It has been accorded a lot of importance historically too.

Marriage has always been obligatory and unavoidable for an average Indian. Marriages in India enjoy a broad consensus and play a pivotal role as a means of procreation and carrying forward lineage. While the feelings of the couple in question were not completely unimportant (we only have to look at historical romances, even in the Indian context), marriage was mostly looked at as a social necessity that was more about community and family, and a legitimate and moral way to permit sexual relations and have children.

Of late it has been observed that the institution of marriage in India is undergoing a drastic change. This change is mainly due to economic prosperity and the internet revolution. The internet has exposed people to the different social trends prevalent across the world and has revolutionized the institution in an otherwise conservative Indian society.

Last week, we had our weekly #WomenOnTheMove chat over at Twitter, where we discussed how the script of marriage as an institution is changing in modern India and looked into some of the factors responsible for this change. This is what they said.

@womensweb Nope. Marriage to complete yourself isn’t very relevant. Perhaps to complement you 🙂

Yes. Most couples I know have married outside communities/castes. But not yet a general trend #womenonthemove https://t.co/ZEpsHwjYyJ

Marriage — no more an obligation but a choice

@womensweb I think getting married is never a “must” it should be a choice and something that one wants to do! #WomenOnTheMove

@womensweb A2 no,it is an option which I would exercise only when I am ready and find the right partner,#WomenOnTheMove

@womensweb A2 times are changing treating it as a “must”often ruins lives. Marry only when u find the right 1 & u are ready #WomenOnTheMove

@womensweb a2 nope not a must.. But I wouldn’t mind when I find someone who fits the bill #womenonthemove

@womensweb a1- yes I don’t see ppl rushing into marriage these days.. They take time. #womenonthemove

@womensweb A2) I don’t think marriage is a necessity. Though after a point of time, you definitely need a companion. #WomenOnTheMove

@womensweb love or arrange hardly matters as long as there is choice involved.

@womensweb Marriage, not a MUST. Hence the appropriate age for marriage is now reaching late twenties. #WomenOnTheMove

@womensweb Females today enjoy the freedom to choose marriage as they are financially independent. #WomenOnTheMove

@womensweb A2. No. Marriage is not the ultimate goal. Happiness is wat is important. So one can be happy alone also. #WomenOnTheMove

@womensweb @Awestruck_Aks @editorsahiba Pressure is always their, I faced it.14 years ago 26 was too late😜 but we can handle it better now.

@womensweb https://t.co/b6yQaFJrcm no it’s not. Being self sufficient is important and emotionally complete.

Love being given a chance

@womensweb A1) People are open to love marriage, also open to the idea of arranged-cum-love marriage. Love it! #WomenOnTheMove

Qualities women look for in their partners

@womensweb A3) Understanding, Ambitious, Loves to eat & travel, is humble & has to be my friend 🙂 #WomenOnTheMove

@womensweb A3 broad minded,a feminist, someone who is ready to stand by me and won’t hesitate to take a backseat if need arises

Remarriages — is the attitude changing?

@womensweb A4) Slow, but changing. #WomenOnTheMove

@womensweb A4. Yes it’s changing. Sad but very slow.. if a girl has to re-marry. Not in the case of boys.😣 #WomenOnTheMove

@womensweb A4. Wish there were more changes, tbh. As of now, there’s still a lot of judgement, sadly #womenonthemove

@womensweb A4 too slow, 2nd marriage specially if it’s a woman, is still looked at with suspicion. Divorce is a taboo. #WomenOnTheMove

Attitude towards remarriage if changing is really slow. Men think they are doing women a favour #WomenOnTheMove https://t.co/Keqxz0EDJK