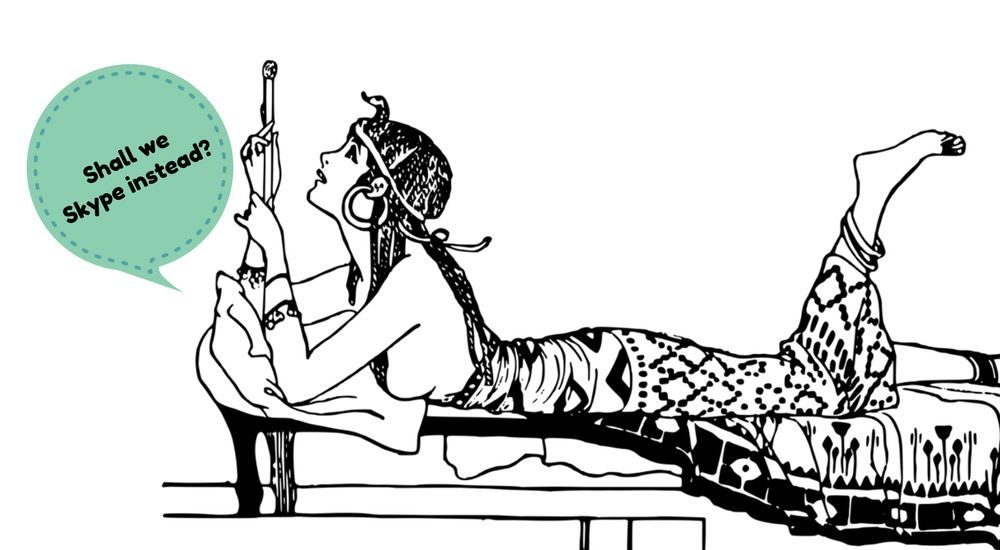 Wear saffron, date at the railway station and 5 other brilliant ways to celebrate Valentine’s Day, that do not involve being married off by your local goons in a fake ceremony.

I grew up in tumultuous times (the 90’s), when the nation was at war against Archies cards and gift shops. Black ink was thrown at the shop after being brought from the same shop; men and women wearing jeans, t-shirts and saffron scarves beat up men and women wearing jeans, t-shirts and red scarves. Heterosexual couples or perceived couples comprising of opposite genders holding hands were slapped, videotaped and in some cases married off.

The marriage opportunity did not however extend to same sex couples because girls are meant to be together and boys are meant together – at the other end of the room, segregation yo! There was also one case of a brother and sister who were married off to each other by the over zealous Shiv Sena in Maharashtra.

So, I decided to share with you tips on how to celebrate Valentine’s Day and avoid getting beaten up or married off by the moral police and culture upholders this year.

Have your date at the local RTO

If you are a cash strapped teenager, chances are that you will go to the beach, park or malls for your date to celebrate Valentine’s Day. The moral police and in some cases, the actual police in India, will expect that; so change your venue, go to the bus stand, the Regional Transport Office, or railway station for your date instead. It would be crowded but all you need is a bench and a loving hand to hold, right?

Don’t wear red clothes on Valentine’s – that is a dead giveaway; instead, wear saffron. Wear saffron scarves, shoes, the works. In fact carry a stick too and move around in groups. It would be a great camouflage and a great way to celebrate on the day that is not Indian, just like chilli (it came from Portugal).

I know, hormones, teenage and all that, but have you considered staying at home and seeing your bae on Skype or hangouts on 14th February? I am sure you know the drill.

Do not go out with anything male

This point is an addendum to the previous tip but imagine going out with your brother to pay the electricity bill and coming back married in a fake Hindu ceremony. That would make for a very awkward conversation with your folks.

Celebrate Valentine’s Day on the 15th instead

Hoodwink the moral police and celebrate Valentine’s Day on the 15th. I am sure no one is this jobless to roam around on two consecutive days to ‘patrol’ the Indian youth. Also, reservations will be easier to get.

Dress as a cow

If wearing saffron is not your thing then have you considered dressing as a cow and chilling on the median of the roads? Because cows can sit wherever, like whatever and go wherever on any day of the year.

Have any more fantastic ideas to add? Comment away below!

Don’t Celebrate Valentine’s Day? I Bet We Still Share This Feeling About Love