Indian women have always been hesitant about talking about their sexual desires. Time for change. Let's talk sexual desires say#WomenOnTheMove 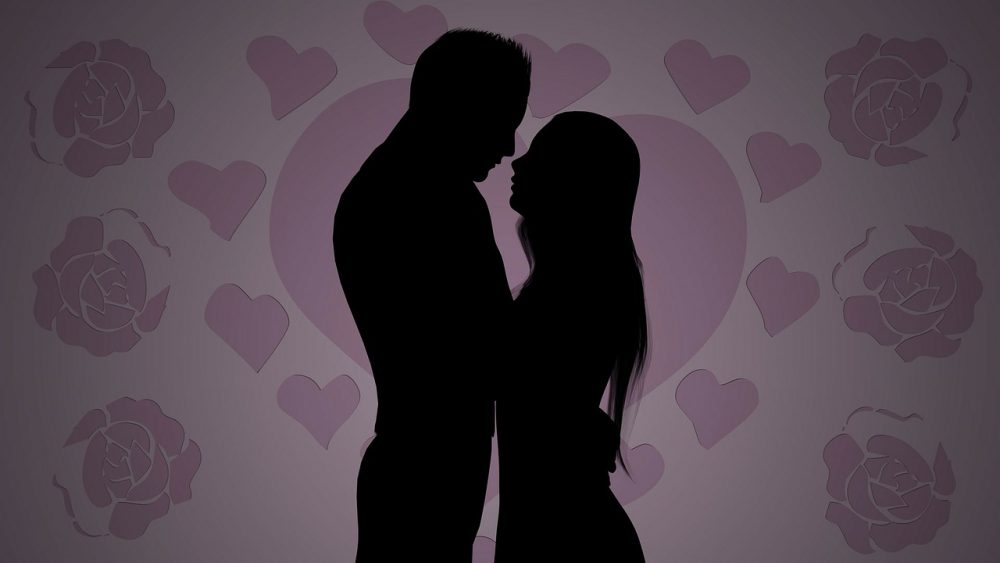 Indian women have always been hesitant about talking about their sexual desires. Time for change. Let’s talk sexual desires say#WomenOnTheMove

Sexual desires being a male domain is passé. Women today are increasingly taking charge of their sexual desires; and Indian women are no different.

The growth of technology and the rise of the internet is the biggest if not the only contributor in shaping the thought process of modern Indian women. It has helped women to connect with others and has motivated them to explore uncharted territories. It has opened up a whole new world of learning and enlightenment for them. Young women in the city no longer perceive sex as something that can be done only after wedlock. Indian women today are cognisant of their needs and refuse to feel guilty about wanting good sex.

In mid-December 2016, in our weekly #Womenonthemove chat over at Twitter, we discussed why women should take charge of their sexual desires. This is what #WomenOnTheMove said. (If you’re not yet following Women’s Web on Twitter, do now, and you can come over for the chat too, every Wednesday 6-7 pm IST).

To speak about it openly with their partners. https://t.co/SiI9alhtVU

@womensweb Sex education is important for women to realise their own desires. Open communication is also important here. #WomenOnTheMove

@womensweb A1. Lets start with not treating sex as an almost unnatural hush hush act. #WomenOnTheMove

@womensweb Realising that there is nothing wrong in us having desires. #WomenOnTheMove

@womensweb A1. Embracing will come post acceptance. And acceptance can come with knowledge. #WomenOnTheMove

@womensweb A1. Sex ed in schools is still frowned upon by parents who dont want to answer uncomfortable questions at home. #WomenOnTheMove

A1: Recognizing that guilt associated with sex is unfounded, being aware of their bodies & fact that women deserve pleasure #WomenOnTheMove https://t.co/224uHysU8W

@womensweb #WomenOnTheMove
1. You have to look at your body and be happy with it in order to develop sexual confidence.

It’s a basic need. Just like food and water. https://t.co/0bdvqBbJRi

@rads it’s really strange how people have been conditioned to ignore that. As if a sexual need is strange

@womensweb A1. First of all we need to stop talking sex in hush language. It is not a sin to talk or indulge into. #womenOnTheMove

@womensweb probably we need to normalise desires. Not just a world limited to women on magazines and the elite. Just a human thing.

Myths around sex and sexual desires are immense. Time to bid them goodbye for good

@womensweb #WomenOnTheMove
2. Women are less interested in sex than men – untrue. a sexually satisfied woman is a happy, loving woman.

@womensweb Start talking about it, as a matter of fact. With your peers/SO/confidantes. It’s as clear as mud now #womenonthemove

@womensweb one myth about sex I would like to burst is that men don’t relate to the emotional side of sex and women relate only to it.

#WomenOnTheMove Sex is not just physical but also how one thinks about abt him/her that leads to the act. https://t.co/zNnnoIhqF5

@womensweb not exactly a myth but the belief that it’s the prerogative of men to initiate it.

@womensweb #WomenOnTheMove
3. There is no space to talk about desires for sure. But we can create by having to open up more on sex.

@womensweb Women find it difficult 2 talk 2 their partners, talking openly about it is 2 far fetched. Need 2 break the #taboo around it.

@womensweb A3. We are very regressive when it comes to talking about sex. Digital communities of likeminded people could be a starting point

@womensweb Women can have an active sex life too. Nothing #modern or #western about it #WomenOnTheMove

@womensweb A3 sex itself is taboo an imagine women talking about it. Blasphemy in India. Need to create open forums #WomenOnTheMove

@womensweb A3nNiche spaces exist. The general space has much eyebrow raising for these topics to be discussed without bias #WomenOnTheMove

There’s no denying that movies do influence our thoughts. But have they come of age themselves?

@womensweb A4. From the new lot Parched was good. Life in a metro had shades of it. Kabhi Alvida na kehna too in its own way #WomenOnTheMove