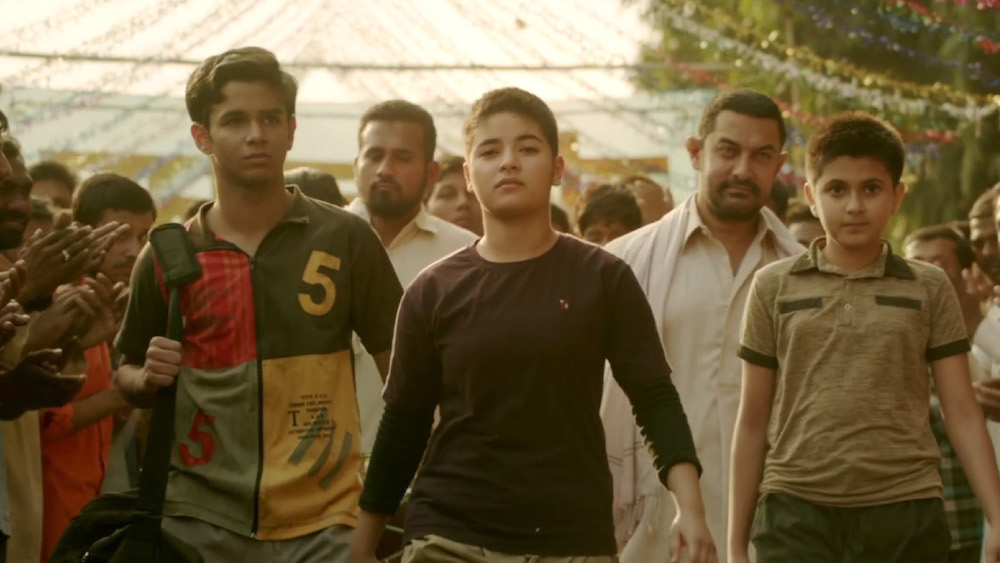 Not a Review: Why I Have No Issues With Dangal

While some reviews of Dangal have taken exception to the extreme training that Mahavir Phogat (in the movie) puts his daughters through, this writer has no issues. Here’s why.

I went to see Dangal last night with my parents. I thought it was a brilliant film in terms of entertainment and the emotional roller-coaster that they take us on. Especially after the acceptance that this is a real story about real humans— who are generally not perfect. Neither was the situation perfect nor were the daughters and father perfect.

Hence, a father wanting a male child for his dreams was wrong, but for most men with their male ego, it stops right there. Then him wanting to suddenly get his girls to extreme training was perhaps extreme. But if there was nothing extraordinary about the girls, they wouldn’t have reached this far. There is something called aptitude and there’s always a little influence of the genes. You can’t train any random person into a wrestler.

I was reminded of some widely shared critical reviews of the film. It didn’t bother me that, “Oh, if they were given a choice, they could have done something else.”

Just like Sachin Tendulkar could have been a footballer. Priyanka Chopra could have been a business tycoon. But that’s not their story, is it? And these people are happy with their lives, aren’t they? And we don’t question those stories, do we? Just because we haven’t seen their coaches train them, really hard; sometimes even without their own willingness.

We can come back for a self-righteous analysis of success stories 30 years later perhaps when career exploration is a part of a child’s education in India; when the parents would have a basic exposure to the careers available out there—even in the villages—and the willingness to go out of their way to get their children for a proper exploration. Until then, we are not in a fictitious dreamland.

As the founder of a platform that helps students in selecting colleges and career, I meet tons of students and parents; and I can say that the situation out there is really bad. We have to give it to Mahavir Phogat and his girls for being outliers, and fighting the patriarchy and finding their way out. And we must respect all other people who in their own imperfect ways and situations, are trying to make their way.

All I missed in the film is a Hug. I think there were strong vibes for a hug in the end but perhaps that’s not the kind of place that they came from. Mentally, I hugged the father and the daughters. After the movie, my father hugged me and he held my hand on the way back. We didn’t say a word.

I wish I could hear a little more of Geeta’s inner voice, like in the last scene. Although I don’t know how much rational analysis can a person do in a wrestling ring; to me, the movie was just fine!

Why Dangal Is A Much Needed Movie For Indian Cinema

6 Feminist Hindi Movies Every Woman Needs To Watch To Feel Empowered And Strong!

It’s Dangal Time – Time To Honour The Father (Not Society!) Behind Every Successful Woman