Being A Mom To A Teenager, Catch Yourself Trying To ‘Give Solutions’? Then This Is For You

Being a mom to a teenager is no cakewalk. You need to be there, but you need to keep off too. It is part of the dance of parenting for this age. 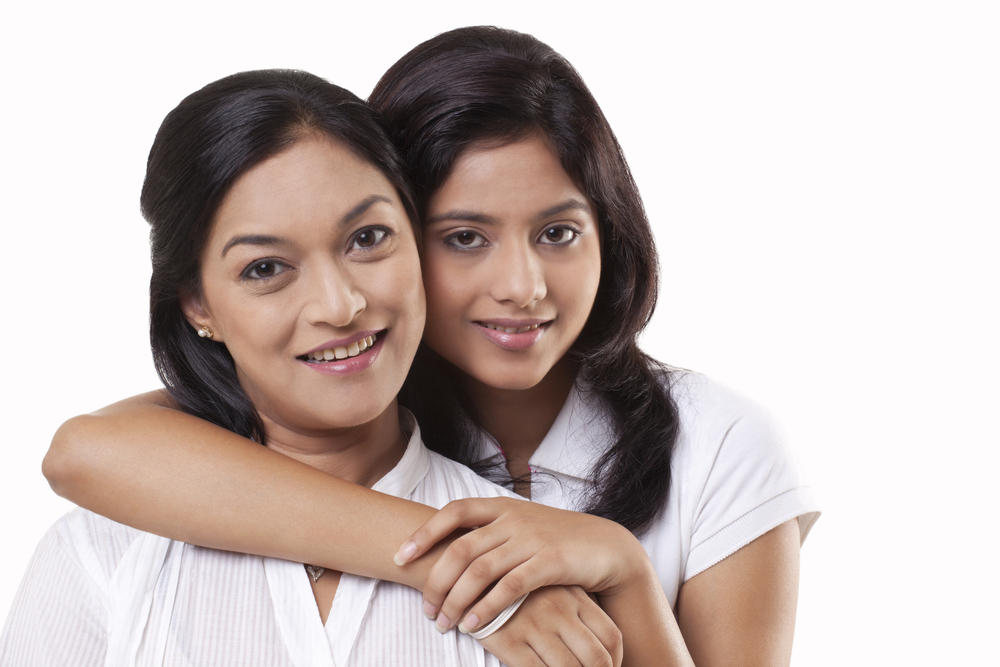 Being a mom to a teenager is no cakewalk. You need to be there, but you need to keep off too. It is part of the dance of parenting for this age.

I have a teenaged niece called Bhargavi. Last month I was at her home, when she was having one of those ‘communications problems’ with one of her best friends. Someone tells something to someone else about someone and that someone then misunderstands this someone etc etc.

Bhargavi was constantly on her phone explaining and clearing things up. Her mother (my sister) Vaidehi was trying to console her. She was giving different examples and continuously asking Bhargavi to believe and listen to her.

Initially Bhargavi gave a patient hearing, but she was not convinced with whatever Vaidehi said. After half an hour of discussions, calls, if and buts Bhargavi snapped at her mother, “Stop it mom. You just don’t understand, you don’t fit in. You don’t have an answer to anything I want”. And then she ran inside her room leaving a stunned silence. Vaidehi relaxed a bit after a couple of minutes but the shock of what her daughter said was very much there in her eyes.

Welcome to world of 21st century parenting and one of its most difficult task of ‘Fitting In‘.

My sister is a working mother, confident, independent, aware of the happening around and as much as possible tuned in to the emotional and psychological needs of her children (she thinks). But still at moments, she is unable to deliver. Deliver as in the way her children want and expect. Whether its her 11 year old son demanding an explanation to a complex mathematics problem according to a school specified method or her 15 year old daughter expecting a happy and easy solution to all her newly acquired friendship issues.

It drains her physically and emotionally to cater to the demands of children every day. And in spite of that, sometimes, she is clueless as to what exactly is expected.

Let’s accept the fact. Today, our kids are not dependent on us the way we were on our parents. Whatever our kids want, we provide it within a day. Quality education, variety of toys and games, occasional vacations, movies, entertainment, eating out, latest gadgets and what not. All the information, knowledge, details are available at the touch of the thumb.

And what with different art courses, sports and coaching classes, our kids are self-sufficient and don’t need their mothers to entertain them or if I may say ‘Fill in the gaps’. This way, the mother is already feeling left out from her kids’ world. And then the kids don’t need her advice, her opinion, and they don’t even need her for the emotional support and motherly care. Inspite of doing the best, she might feel that she is not ‘needed‘, she doesn’t ‘fit in‘. All the confidence and self-worth goes for a toss. Its one of the biggest nightmare coming true. Isn’t it?

How does the mother fit in, get molded as per the kids’ requirement but still sustain her own temperament and identity, is the million dollar question.

I think one thing the mother needs to remember all the time is that she will always always be needed. She would never be an outsider in her kid’s heart and she doesn’t need to lose her self-worth based on the situations. Most of the time, it’s the kids who are going through their own phase of self-doubts, confusion, realizations which eventually leads to their growth. In the process, they hit back their angst and confusions on the only person they are closest to. They need to be left alone, have their own experiences, get hurt and learn. Once the storm has settled down, they themselves realize that what their mother means is in their best interest.

Secondly, I fail to understand why mothers feel obliged to give solutions to all their kids problem? If you don’t know how a particular maths problem is solved then say so. If you don’t know the history of the 10th king of Jodhpur fort, accept it. If you don’t know why your daughters best friend is behaving in a peculiar way, tell her clearly. Why get frustrated and lose your sleep? What’s important? Being always available for the children or being an encyclopedia for their questions? I think, the children would connect more with a calm mother who is willing to help rather than a mother who is equally clueless about the situation and gets flustered and worked up like they are.

Finally, there is a thin line between being supportive and being intrusive. Most of the times when the mother thinks that she is comforting and consoling the child, she is in fact being inquisitive. Children and specially the teens hate it when someone (even if their mom) encroaches on their personal space.

So, it becomes imperative for the mother to keep a distance and sometimes provide only when asked for. It not only creates a comfort zone for the kids but also a confidence that their mom is always there when needed without creating any fuss. It’s the only way the children can learn to handle their own issues confidently.  And guess what, this grows the bond of love stronger and deeper.

I remember, some years ago, my cousin was in her first serious relationship. I was very happy for her and I asked her if she had told about it to her mother – my maasi. What she told me that time is still itched in my memory. She said she hasn’t spoken even a word about this to her mother but she was absolutely sure that her mother knew it and didn’t have any issue.

I guess that’s the kind of relationship we would love to have with our own children. Understanding without saying much. Isn’t it? 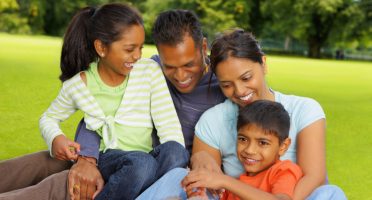 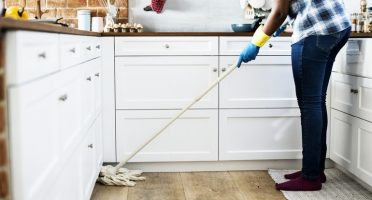 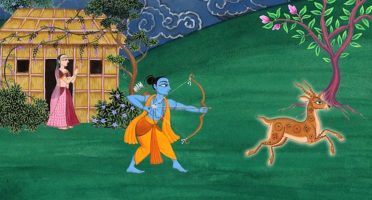 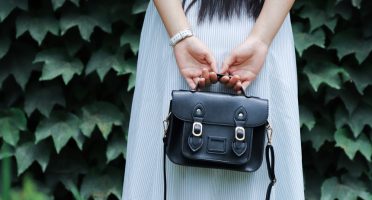