Do you raise your eyebrows when you see a dark skinned woman with a fair skinned husband? Do you wonder what attracted him to her? Read on. 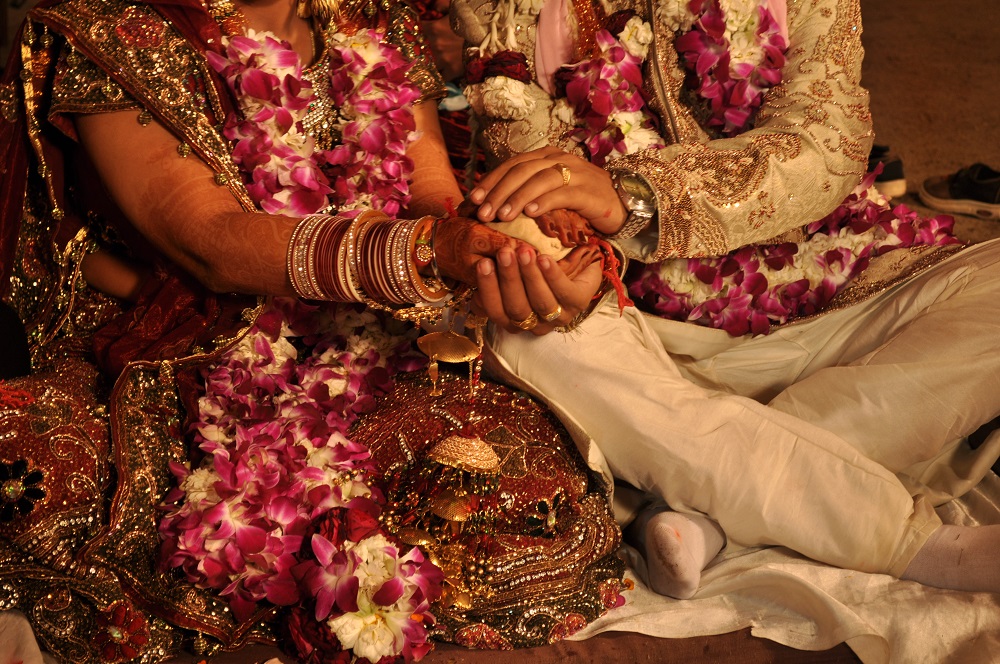 Do you raise your eyebrows when you see a dark skinned woman with a fair skinned husband? Do you wonder what attracted him to her? Read on.

I am going to say it as it is. In black and in white. Well, that was a pun. Or at least, it was intended to be. My husband is fair-skinned. I am dark. You could call that dusky, ‘brown’ or a little mild sounding ‘wheatish’ as they call it back home in India. You get the drift. Is it something that is very unusual? I wouldn’t think so.

However, it may raise eyebrows as it has done in the past. At least, that’s what happened at the party. We were at a friend’s gathering a couple of weeks ago. It was a small group and we were introduced to some new couples. A few days later, we met the host again. This time, there weren’t any other couples around.

The host, who is a very good friend, mentioned that a couple at the party had asked her whether my husband and I had a love marriage. I thought about our body language – does a couple who has had a ‘love’ marriage come across any different from the one who has had an arranged one? Did we say or do something unusual? I was curious. So, my friend explained that the couple had asked because they found Nandan to be fair and better looking of the two of us.

Both, my husband and I laughed. We did have a love marriage. I have faced comments on the colour of my skin or rather the disparity in terms of how both of us look. It didn’t offend me. Honestly. However, it did raise a few questions. I would welcome different viewpoints and experiences from the Women’s Web readers. Do let me know, what your thoughts are.

The first bit is – I know many couples, some of them close friends, where the husband has a lighter skin tone and the wife, darker. I also know couples where the situation is reversed. To me, it isn’t something unusual or out of the ordinary. However, there is no denying the fact that a lighter skin tone is coveted and held in much greater esteem in several parts of India. From skin-lightening lotions and creams, to matrimonial ads that specify ‘light-skinned’ or ‘fair’ bride, it is often implicitly understood that a woman with a lighter skin tone is more desirable. However, would it still raise eyebrows in an urban set-up? And if so, what are the kind of experiences that men and women face when their partner is dark-skinned (and they are not)?

The second is, would the nature of your marriage – whether it was arranged or whether it was a love marriage make a difference when it came to coming together of a couple who might have different skin tones? Would brides who are darker-skinned be vetted and face obstacles in the arranged marriage process/set-up? That is, assuming that the groom-to-be is fair, would the family and the groom only look for a fair bride? And does that obstacle somehow disappear when a couple falls in love or is in a relationship prior to their marriage? Does a love marriage tide over such differences or give more chances, statistically speaking, for a couple (the girl being dark and the man being fair kinds) to come together vis a vis an arranged one?

We are all curious beings; sometimes judgemental as well

All of us, no matter who we are, are curious about other couples and their marriages, or the state of their marriages. We may not admit it, but we are – we want to know what’s going on, how did they meet, what are their fault lines, what are their finances like? How do they take so many vacations or why don’t they take two every year! Maybe, it makes us human, maybe that’s why we like reality television as well. There is an innate curiosity in all of us, and that curiosity is not necessarily mean or laced with malice.

And that is why, I am not offended. I judge as well. Sometimes, when I see a couple and I discover that the woman is well read, and the husband has never picked a book, I find myself curious, judgemental as well, perhaps. How do they thrive? Does he intellectually stimulate her at all?

The answer, I have realised is in the answer that I might have given to that curious woman at the party.

Yes, I have faced comments. I think he might have as well. I remember when a close friend of my mother saw my husband, then my fiancé for the first time. She told my mother (in Gujarati): “Kagdo daithru lai gayo”. I think, the proverb, roughly translated means that the crow (an unworthy person) flew away with something precious.

I don’t think she had any malice at heart. She just thought that my fiancé deserved a fair-skinned girl. Or that I was lucky. Either ways, I didn’t hold it against her. It was something that was ingrained in her – this belief that the lighter toned man cannot really marry a dark toned girl. I am assuming it was alright if it was the other way. (Also, dear readers, don’t please be angry with my aunt. She really did help around with the wedding preparations; her beliefs didn’t come in the way of helping us with the wedding errands!)

But you see, relationships are complex creatures. I can only say that they require a lot of patience, a large heart, the willingness to learn and unlearn and to be able to do so with grace and goodwill. Fortunately, none of these things are dependent on how a person looks – be it, the man or the woman. Of course, you need to be attracted to each other but attraction works on several levels. And in the end, whether you have had an arranged marriage or a love marriage, most marriages that are happy are the ones in which both the husband and the wife, are working hard – listening to each other, communicating, improving…

And that answers my question as well. My friend’s husband needn’t be a ‘reader’ in order to win her love, affection or respect. What the both of them do to make their marriage work is more important than how they met or what I perceive as a disparity in their intellectual pursuits. Just as the disparity in the skin tone of a couple will not come in the way of their having a good marriage. As for the laws of attraction, some of them may be conditioned by long-held cultural and/or traditional beliefs, but again, attraction throughout the centuries have always worked in its own mysterious ways, intriguing some and alarming others.

This is what I think. Tell me your thoughts. Do you find that your eyebrows are raised when you see a dusky woman with a fair-skinned husband? Or slim woman with a slightly plump husband? 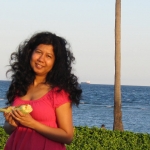 Prerna Shah is a media professional, a happy wife, and a much-loved daughter. She is also the co-founder of The Good Story Project, a platform for interviews, feature-length stories, and first-person read more... 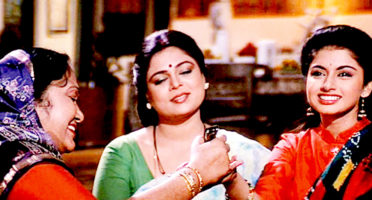 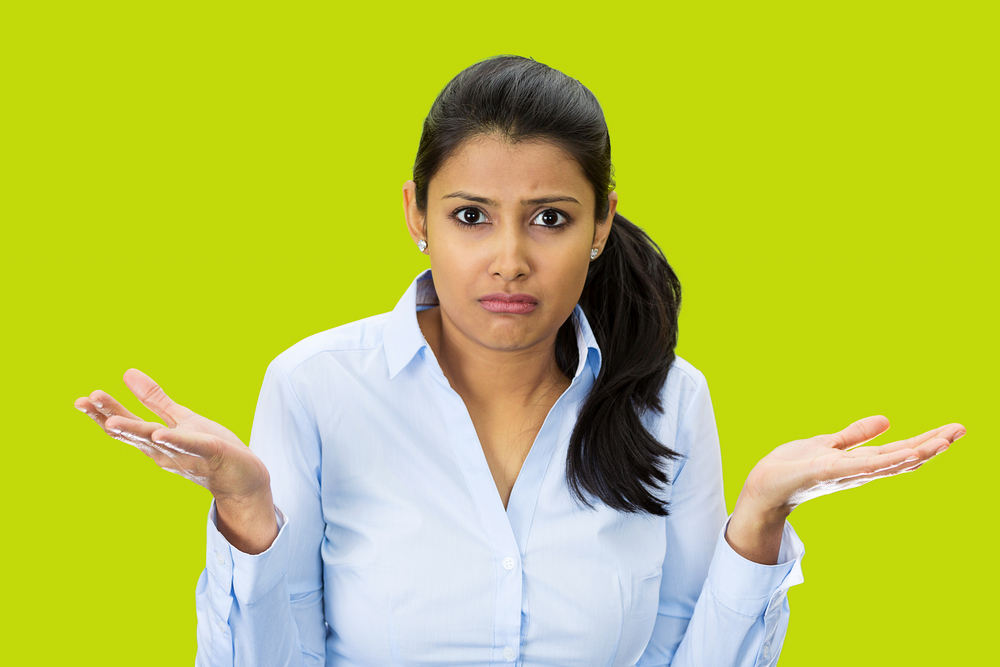 In-laws' Or Parents' Home: Where Can The Indian Woman Spend Her Vacations?