It Is These Little Things In Life That Make It Worthwhile! Do You Agree? 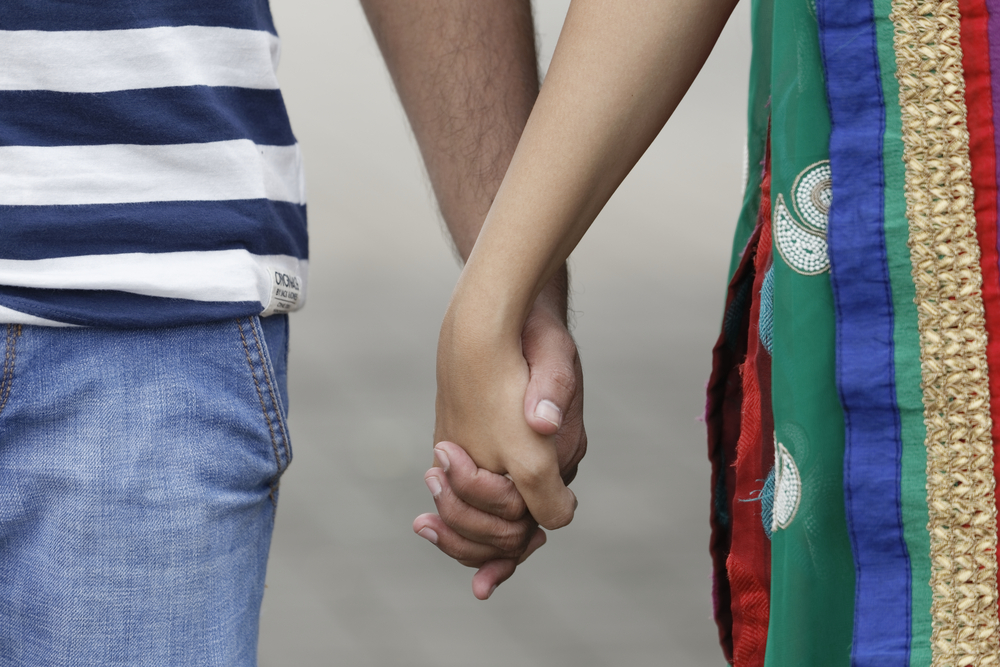 My husband K and I have been a couple since I was 18. We met in degree college, and 2 years later we were graduate students in different universities in the US. Now we have been together for 15 years and married for 8 years and here are some heart warming memories.

During our graduate school years, we were separated by a over a 1000 miles for 6 years. But thanks to At&T’s unlimited cell to cell talk time, our relationship survived. We spent hours on the phone together, sometimes talking, but often doing chores or work, and intermittently exchanging a comment or a joke as if we were just next to each other doing our own things. My friends started calling me bionic woman because whenever they stopped by there was the blue tooth device flashing away on my ear.

Once we were both cooking matar paneer in our respective homes, connected on the phone. I remember walking K through the recipe step by step as I made it in my own house. His matar paneer turned out great and we had dinner together over the phone. It was awesome.

The morning after the first night K and I spent together, he complained that I every time he moved a little I would snuggle up to him, leaving him space to move in only one direction, which was towards the edge of the bed. He said that, finally, he fell off the bed when he shifted a little. He added that, when he tried to climb back on, I punched his nose. I couldn’t believe it. I still don’t.

I woke up suddenly in the middle of the next night and found that I was alone on the bed. I panicked. Had I pushed him off the bed again? Had he decided he had enough of this and would rather sleep alone? I rushed out of the bedroom, to look for him, but my search ended quickly when I saw him feasting on a batch of brownies I had baked in the afternoon. He grinned and waved and offered me some. He giggled gleefully when I told him about my panic. He still sticks to his story about the first night though. And I stick to disbelieving it.

One evening, when we were staying in a hotel, we went out for a steak dinner. I like my steak well done, but this was a very stringy dry steak. Still it was expensive, and I ploughed through it. But the next morning my jaw hurt terribly. I could barely open my mouth. Before I could think of anything, K rushed to the bathroom and got a face towel and wet it with steaming hot water and did a hot compress so tenderly, I never felt more in love with him. I think I got cured instantly. Since then he has learned that I am a hypochondriac and to take my injury and health complaints with a pinch of salt.

While we were still doing long distance K and I would visit each other a few times a year. K loves mutton, so once I tried my hand a mutton biryani. I rarely look up recipes and usually try to figure stuff out on my own. K loves lemon so I added quite a bit of it, while marinating the meat.

The biryani turned out to have a most unusual flavour that K loved. He couldn’t stop eating it and finished the everything that I had made for two meals in one. Afterwards, he insisted, I had put opium or some other narcotic in it. “It is just not normal for biryani to be so addictive.” He said. So I made the biryani again the next day. I have to admit I love how enthusiastically he praises my biryani. He says it is only selfish, so I make it more often!

I just noticed that all these little things in life, these moments involve food. Well, deep soulful conversation (or gossip) shared over a flavourful meal is our favourite way to spend time together.