Muse Of The Month December 2016: Inspiration From Namita Gokhale

We end the 2016 Muse of the Month series with inspiration from Namita Gokhale, an iconic Indian writer. The 5 best entries get published on Women's Web. 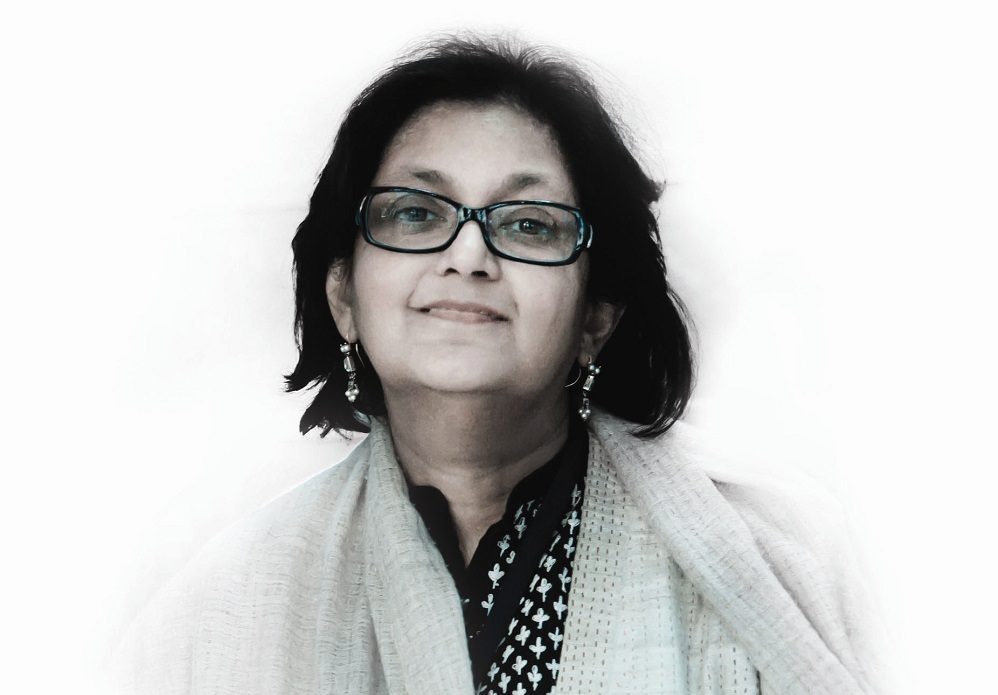 We end the 2016 Muse of the Month series with inspiration from Namita Gokhale, an iconic Indian writer. The 5 best entries get published on Women’s Web.

What you need to do for December 2016

Step 3. Send your work to us. Please email it to [email protected] with ‘Muse of the month – December 2016’ in the subject line, and your story as a word/txt attachment. Do include the name we should use if we publish it, and a brief introduction of yourself (2-3 lines) in the mail.

Please note: Given the number of entries received, we won’t be able to respond to each one, but every single entry is being read through very carefully and is much appreciated.

Please send in your stories by Tuesday, 13th December, 3 p.m. IST. The 5 best stories will be published on Women’s Web between the 19th and 23rd of December, one on each day.

Muse of the month December 2016

Founder director of Jaipur Literature Festival, Namita Gokhale is an author known for her adaptations of classical myths and literature.

She was born in Lucknow to Kumaoni parents. Married at 18, she debuted with her first novel Paro: Dreams of Passion in 1984, much criticised for its candid sexual humor.

Most of her female protagonists have been from the upper middle class and have had to face dishonour. Her female characters are prone to subtly challenge male supremacy in society. Her characters hail from a cross section of society and are inspired by social reality.

Namita Gokhale is a versatile author with easy command over fiction and non-fiction writing. Besides writing she also loves publishing, and her Namita Gokhale editions has conducted writers’ retreats with Roli Books. She is also the person behind the concept of International Festival Of Indian Literature and member-secretary of Indian Literature Abroad.

“There is love and understanding in this knowledge. There is sorrow.” – Namita Gokhale, Shakuntala: The Play of Memory.

Do not forget to send in your entries by Tuesday, 13th December, 3 p.m. IST.