Recently a twitter user questioned Barkha Dutt, if she would interview Sushmita Sen on Trump's misogynistic remark against former Miss Universe Alicia Machado. Here's what she had to say. 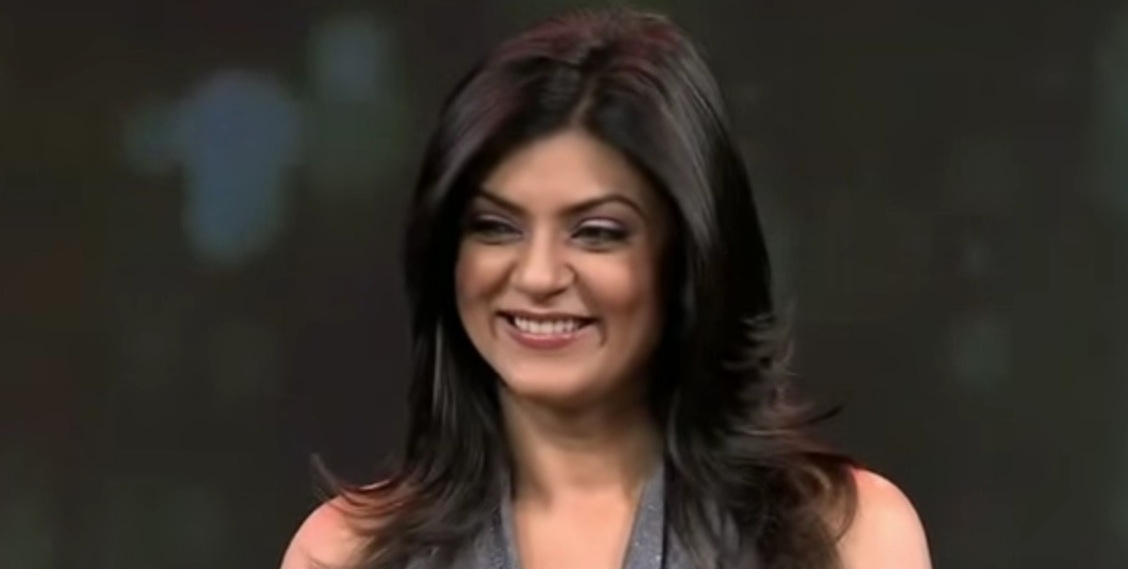 Recently a twitter user questioned Barkha Dutt if she would interview Sushmita Sen on Trump’s misogynistic remarks against another former Miss Universe Alicia Machado. Here’s what she had to say.

That US presidential nominee Donald Trump is a racist, misogynist, and a corrupt businessman is not a surprise to us anymore. However, the more we come across several facets of his character, the more we’re apprehensive about the future of the world, if such a man becomes the president of the United States.

Here is a campaign video from Hillary Clinton, which contains a compiled list of abuses (not exhaustive, mind you!) that Trump has hurled at women so far on several occasions. These include the terms such as: ‘fat’, ‘ugly face’, ‘slob’, ‘she ate like a pig’, ‘a person who is flat-chested is very hard to be a 10’.

A few days back, the first presidential debate between Hillary Clinton and Donald Trump took place, where among other similar issues, Clinton spoke about Trump’s body shaming of 1996 Miss Universe Alicia Machado. Trump had allegedly called Machado Miss Piggy after she gained a few pounds post the contest.

Here is a video where Alicia Machado speaks about how Trump, apart from insulting and body shaming her in public, had also threatened to take away her crown.

Sushmita Sen’s awesome reply to this once again proved why she is a rock star!

Donald Trump bought the operating company, Miss Universe Inc. in 1996 while Sushmita was crowned Miss Universe in 1994. We all know how Sushmita Sen is a role model for strong, independent women and in this one Tweet she made it clear what she thinks of Trump and his misogynistic mindset.