Donald Trump Believes All Muslim Women Are Oppressed, But He Reflects Common Stereotypes 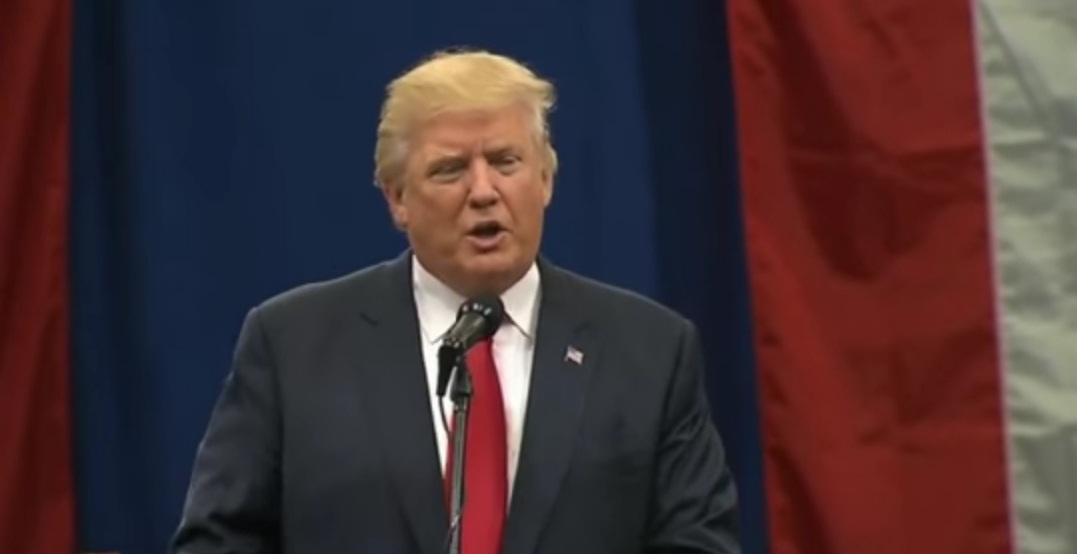 Donald Trump has already gained considerable traction across the world for his ideas, views and campaign perspectives. While he professes opinions that are difficult to take sitting down, it is also true that much of what he says is reflective of stereotypical perspectives that continue to remain perpetuated time and time again.

Be it his horrible views on women or his outright inappropriate ideas of immigrants Donald Trump has a string of offensives to offer. The latest on the list is the reassertion of a stereotypical idea that Muslim women are unable to speak for themselves.

It goes without saying that this perspective on Muslim women is both unfounded and offensive. Without any intention to condone what Donald Trump said, it is also important to acknowledge that this is a widely held view across the world – not just the United States alone – and begs reason to intervene to dispel the myth.

In many ways, mainstream media has tended towards portraying Muslim women as being oppressed, that they’re shut out behind a veil, and that they have no voice. While the undercurrent that this reflects: the atrocities that are committed against women in the name of religion and in the name of purported beliefs under religion, it is important to understand that no rule is without exception.

For every group woman that is oppressed, there are a few – perhaps relatively fewer, arguably – women who are not oppressed.

What Donald Trump recently said took me back to a session I once had the opportunity to be a part of, with Peace x Peace, in the Communication Point Dialogues. We were shown a comic/cartoon, where a completely veiled woman is seen exchanging looks of bewilderment with a woman in a bikini, each of whom have a thought-bubble suggesting that the other is oppressed because of the way their societies require them to dress. The bane of the current pop culture and media is that they reinforce stereotypes.

One of the most common symbols of this purported stereotype of oppression is veiling. It is not oppression if a woman chooses to veil herself, of her own volition, and when her choice is free and full.

A Muslim woman may choose to wear the veil for many reasons – that it is believed that God instructed women to wear it as a means to fulfill His commandments for modesty, that it is reflective of one’s personal devotion to God, that it is a way to express their identity as Muslim, or as their cultural identity.

Flip the coin, and you have women who choose not to wear the veil, seeing it as a cultural interpretation that they personally do not subscribe to or identify with. To place a blanket assertion that all women who wear the veil are oppressed, is to ignore the voices of many women who choose to wear it with their free and full consent, and, is to immediately label those who don’t as rebels against the norm.

Donald Trump may choose to hold onto those ideas of his – but we can choose to be better.