How Safe Are We As Women, In Our City? This App Might Be Your Answer To That Question

If there is some way to ensure at least knowing which parts of your city are safe or unsafe, so that you can ensure the safety of women, the Safecity app might be it. 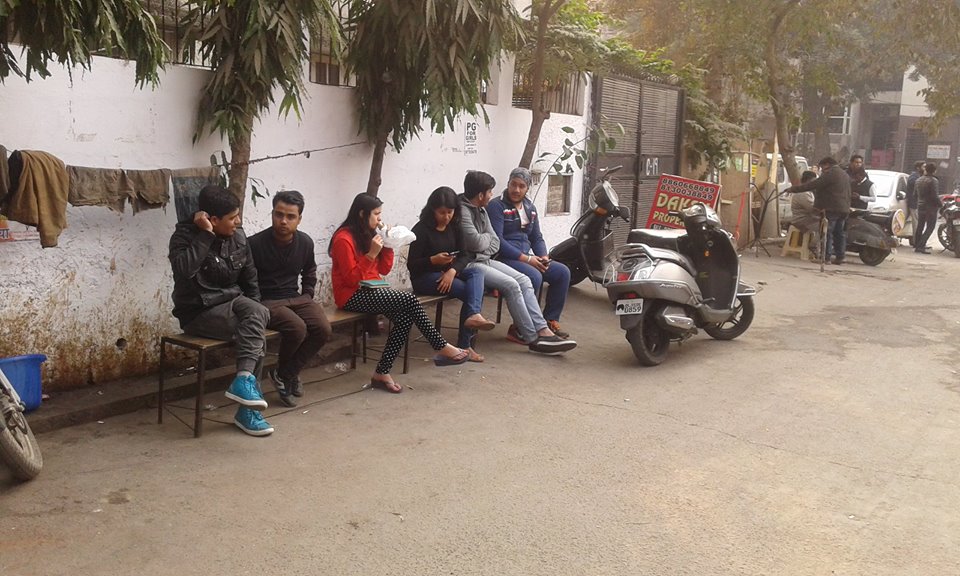 If there is some way to ensure at least knowing which parts of your city are safe or unsafe, so that you can ensure the safety of women, the Safecity app might be it.

Imagine how great it would be if women could walk freely on the streets, down any lane, around the corners of tea stalls, pan shops, straight into offices, easily commute on highways, in trains, anywhere safely without a single thought to worry about their security or safety?

It is a dream we all dream of to move without any kind of fear or apprehension, or being subjected to any kind of harassment. Women’s empowerment is a word used everywhere in the news nowadays. But how do we empower women when they are not safe on streets, neither when they are on their way to work, home, or even school/colleges?

Yes, this situation is really creepy when we think about it. Every now and then we hear cases of rape, abduction, trafficking, murder, and women are subjected to it through constant fear. How do we progress then, when young girls and women are still insecure in their own country?

The sense and right of security is the right of every citizen of our country and yet since long it has never been provided for women. When rapes occur in the heart of the capital, an ex-chief minister remarked, women should not move out in random hours or late nights. The bigger question is – why can’t the administration take the responsibility of implicating some kind of law and order or create a fear for those who harass women, instead of blaming women on their attire, attitude and behaviour?

Have men been ever asked to do so? Indeed if there is a rule for decency and a public mandate which needs to be followed, why the hell should it strike only on the women? But when such incidents happen and we find the authorities and the people in power merely play with words and statements, it becomes mandatory and a responsibility of normal women like us to step forward and innovate ideas and execute them into actions.

Recently I came across, a wonderful platform and app known as Safecity, which actually keeps a tab on the places prone to women’s harassment, rapes, crimes, and assaults. The data is derived from the very own logistics of women who pin the place and mark it unsafe by entering data/information/ or even a story.

The pinned places show as hotspots and anyone can check the statistics of a particular area before visiting or travelling through it, especially if the area is unknown. These hotspots create a kind of monthly /annual report on the kind of activities that occur in these places, which can be prohibited and also dealt well if the local authorities know of this and take action in solidarity to bring a change.

In a recent interview of the founder of Safecity, Elsa D’Silva, I asked her about the motive and the result of this initiative. She said, “The Safecity platform allows for anonymous reporting which helps a woman document her experience and acknowledge the incident publicly. The police receive this anonymous data set and can adjust patterns of vigilance based on time, day of week and/or location. Also not every kind of harassment needs police intervention. A lot can be addressed through community support and intervention.”

“With Twitter India, Safecity has extended reporting to twitter users where they can direct message with their experiences on @SafecityIndia whilst we also scan the website with a tool developed by Twitter and Frrole for tweets on sexual violence and respond to them with information/help.”

The recent case of Bulandshahar, or the one in Haryana, or the usual incidents that happen over taxi rides/ or while commuting or the unreported cases of crime which go unnoticed, unseen, unheard, unspoken are very few examples of how unsafe women are, and women can anonymously pin these places with the map, alerting others to this.

So, one could ask, why do we women need to take this initiative? Isn’t it the responsibility of government/law / police/ citizens/ to enforce law and order to provide safety to the women citizens of this country?

Our judiciary system allows criminal cases to go on and on for years, thereby creating more problems for the accuser. An accused or the man who harasses a woman is not behind the bars for a long time. The fairly lenient laws of this country and the adamancy of patriarchy lets the crime and insecurity levels increase, which emboldens such men to lay hands on anyone.

The need for the hour is to coordinate, cooperate and work towards a solution which can eradicate this insecurity and allow women to be really empowered. Then the society will progress and grow in terms of economic independence to open new paths for each and every one. 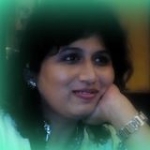 Soumya Vilekar is an author, blog-writer and a poet. She has penned more than thousand poems to-date on subjects ranging from Eastern philosophy, spirituality, nature and human relations.To-date, she has published read more...

Indian Sportswomen At Rio Have Proved Themselves. Now Will People Wake Up?