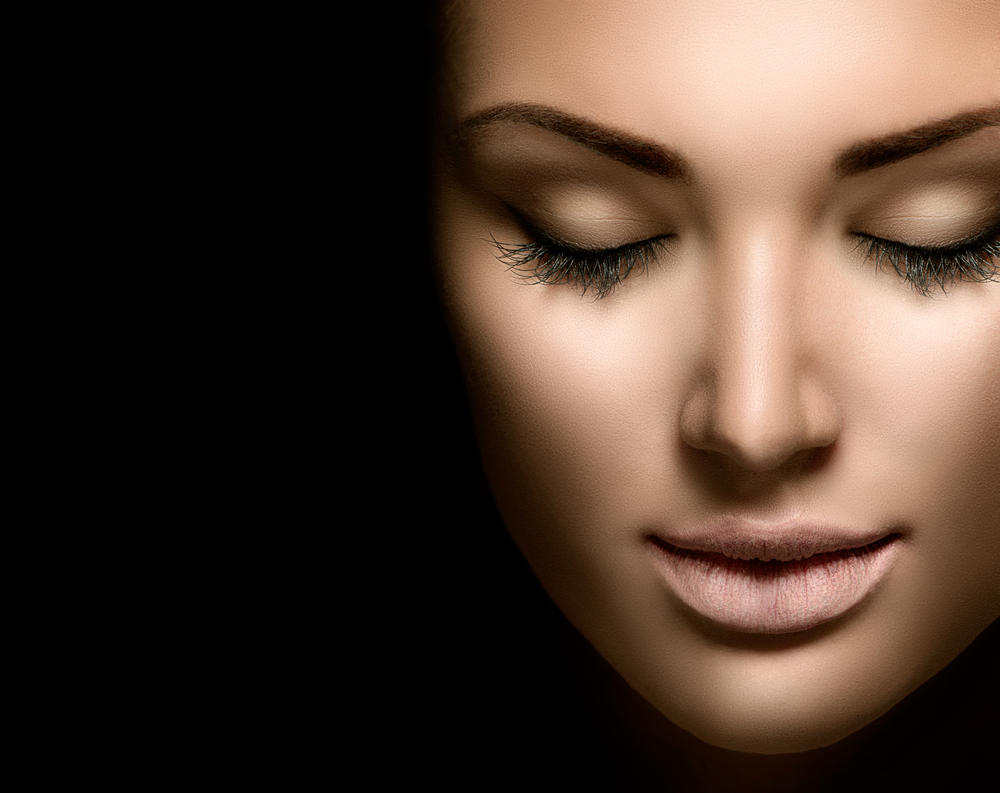 She never hangs her lingerie on the clothesline.

She was told women are supposed to keep their undergarments

away from the public eye.

She never stores tampons and pads in places

in the darkest possible plastic bags.

She never gets up

without asking one of her friends:

Because heaven forbid if anyone finds out

she is on her periods.

Living her life as though

she is a member of some secret society,

if it is shame

if to be a woman means

something to be ashamed of;

if to be a woman

means to be dirty;

that stays hidden in the closet,

that stay hidden sitting in the trash.

If to be a woman

is to be dirty,

then I don’t want the dirt

to ever wash away.

Let the stench of this dirt

Prerna Bakshi is a writer, poet and activist, whose work has been widely published and anthologized and nominated for a Pushcart Prize. Her political essays have been published in The Hindu, The Huffington Post, Countercurrents, read more...