Women Are More Likely To Attempt Suicide Than Men, Because Of Patriarchal Social Structures

The increasing rate of suicide, among Indian women is alarming. Read to know about the factors that contribute to this dangerous trend. 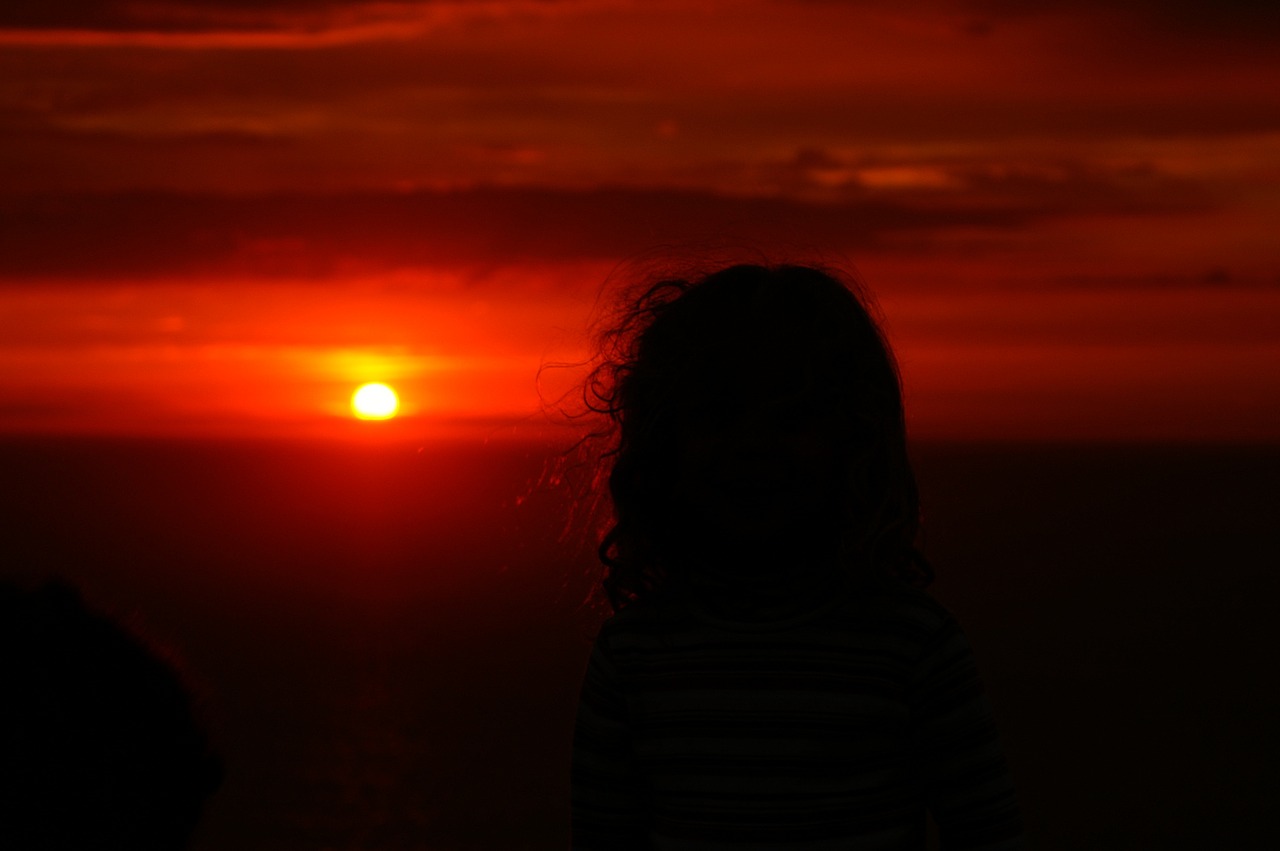 The increasing rate of suicide, among Indian women is alarming. Read to know about the factors that contribute to this dangerous trend.

A recent study by the Indian Psychiatric Society suggests that women are three times more likely to attempt suicide than men. It also goes on to explain that out of these, 10-15% cases are impulsive, while most others can be prevented through timely intervention and psycho-social rehabilitative assistance.

According to a statement by the President of the Indian Psychiatric Society, Dr G Prasad Rao, ‘”My life is not worth living’, is the most common expression. And, if people around them can sense and intervene in time, then such cases can be prevented.”

The statistic and the rationale offered in explanation to the statistic, suggest that women are in a vulnerable and dangerous space. In a social set up that is fraught with patriarchal attitudes towards women, that is restrictive to their right to health and their un-stigmatized access to help and resources, it is all the more painful to note that this trend might just wind up continuing unchecked if the structural violence of patriarchy continues to be perpetuated in practice.

Earlier this year, the BBC shared an article by Soutik Biswas, asking, “Why are India’s housewives killing themselves?” The article suggested that female literacy, the level of exposure to the media and smaller family size, are all perhaps indicators of female empowerment, which were correlated with higher suicide rates for women in these age groups.

It also explained that suicide rates among housewives were the lowest in the most ‘traditional states’, where family sizes were big and extended families were common. Rates were found to be higher in states where households are closer to nuclear families – Tamil Nadu, Andhra Pradesh and Kerala.

The subtext to this occurrence is pretty clear, in the way our systems are skewed against women: patriarchal social structures, hegemonic masculinity that reaches toxic proportions, constant honour-ification of the female identity and the burden of physical and mental strain with little to no psycho-social and medical support, can break anyone.

The treating of women as chattel and reassertion of these stereotypical views of women and the restraint on their freedom of access can be exceedingly suffocating and overwhelming. Coupled with the social stigma ascribed to a woman’s choice to seek help or to ask to address such matters, this skewed statistic is only reflective of a disturbing trend.