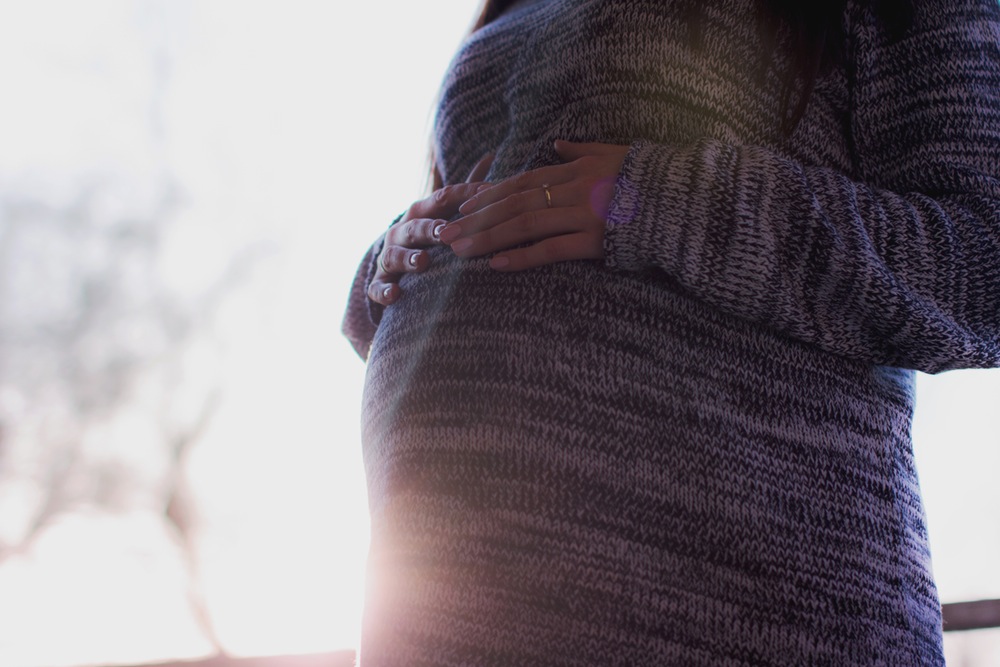 Bombay High Court upholds the precious right of a pregnant woman to say ‘NO’ to motherhood! Here are the detailed key observations on women’s rights around abortion in India.

I cannot but feel exhilarated with happiness! The recent Bombay High Court judgment (titled High Court On Its Own Motion vs. The State of Maharashtra- Suo Moto Public Interest Litigation No. 1 of 2016) on the ‘right of a woman to choose to stay pregnant’ or to ‘choose to terminate her pregnancy’ is extremely important because it lays down, in absolutely clear language and intent, the crucial principles on a woman’s right to autonomy to decide what to do with her own body!

I have read the judgment five times already and each time, I find myself nodding in agreement and joy with every reasoning, analysis and legal principle carefully crafted out in the judgment.

The judges have minced no words in upholding the right of a woman over her own body, even while confirming with and sometimes even expanding the scope of the norms laid down in the Medical Termination of Pregnancy Act, 1971 (MTP Act) which is the only law in India that allows termination of pregnancy.

We, as empowered women, must know the law on this issue that is not just inherently dealing with ownership of our own bodies, but also deeply connected with our psychology towards the right to choose and/or the right to not choose motherhood.

Though the judges were particularly dealing with medical termination of pregnancy of two under trial prisoners in Thane jail and consequently, laying down directions particularly to deal with termination of pregnancy rights for other women prisoners in Mumbai jails, to their due credit, the judges have very skillfully, based on strong legal foundation, chosen not to restrict the application of the principles and observations made in the judgment only to cases of ‘under trial/ convicted women prisoners’. It is categorically stated that but that the judgement was applicable to all ‘pregnant women’ irrespective of whether the woman was a working woman or a homemaker or a prisoner! They all have the same rights in relation to termination of pregnancy!

Legal provisions in the MTP Act

Before I take you through the crucial aspects of the judgment, let me highlight the core provision (Section 3) in the MTP Act which allows the termination of pregnancy, if there is risk to life of the pregnant woman or of grave injury to her physical or mental health.

The operating part of the section provides that, where a woman’s length of pregnancy is between twelve weeks to twenty weeks, she may indicate that she wants to terminate her pregnancy, as its continuance would involve a risk to her life or cause grave injury to her physical and mental health. Such opinion should be supported by two registered medical practitioners, of course, in good faith.

Later part of the section (Explanation 2) provides that if the pregnancy is accidental on account of failure of device or method used by the married woman or her husband, for the purpose of limiting the number of children, then the said pregnancy can be terminated, if its continuance causes grave danger to the mental health of the mother.

Now that we are aware of the relevant legal provision, I shall now bring out the categorical observations and legal principles laid down in the judgment.

Firstly, the judgment at the outset holds, that the scope for termination of pregnancy is wide because the injury caused either to body or mind is to be considered. Hence, if the continuance of pregnancy is harmful to the mental health of the pregnant woman, which is bound to happen in case the pregnancy is forced or unwanted, then that itself is a good ground to allow termination.

Further, it is important to note that there can be any reasons and circumstances which cause grave injury to mental health of pregnant woman. The scope of what causes mental injury to the woman is not to be restricted.

In this regard, the judgment makes a valid point when it states – “A woman’s decision to terminate a pregnancy is not a frivolous one. Abortion is often the only way out of a very difficult situation for a woman. An abortion is a carefully considered decision, taken by a woman who fears that the welfare of the child she already has, and of other members of the household that she is obliged to care for with limited financial and other resources, may be compromised by the birth of another child. These are decisions taken by responsible women who have few other options. They are women who would ideally have preferred to prevent an unwanted pregnancy, but were unable to do so. If a woman does not want to continue with the pregnancy, then forcing her to do so represents a violation of the woman’s bodily integrity and aggravates her mental trauma which would be deleterious to her mental health.”

Secondly, even though the relevant section in the Act restricts the application of termination of pregnancy provision only to a married woman, however, the term married must be interpreted to mean a man and a woman who are in live-in relationship.

In this regard, I must quote the observations of the judgment – “A woman irrespective of her marital status can be pregnant either by choice or it can be an unwanted pregnancy. To be pregnant is a natural phenomenon for which a woman and man both are responsible. Wanted pregnancy is shared equally, however, when it is an accident or unwanted, then the man may not be there to share the burden but it may only be the woman on whom the burden falls. Under such circumstances, a question arises why only a woman should suffer. There are social, financial and other aspects immediately attached to the pregnancy of the woman and if pregnancy is unwanted, it can have serious repercussions. It undoubtedly affects her mental health.”

Thus, if any couple is living together ‘like a married couple’ and the woman on getting pregnant, ‘irrespective of the reason of pregnancy’, indicates that the continuance of the pregnancy would cause her physical or mental injury, she is free to terminate the same.

A woman’s right to do what she wants with her own body is over and above the right to be born of an unborn foetus. A child when born and takes first breath, is a human entity and thus, unborn foetus cannot be put on a higher pedestal than the right of a living woman.

It must always be remembered that pregnancy takes place within the body of a woman and has profound effects on her health, mental well-being and life. Thus, how she wants to deal with this pregnancy must be a decision she and she alone can make.

I quote the categorical observation in the judgement – “The right to control their own body and fertility and motherhood choices should be left to the women alone. Let us not lose sight of the basic right of women: the right to autonomy and to decide what to do with their own bodies, including whether or not to get pregnant and stay pregnant.”

This natural right emerges from her human right to live with dignity as a human being in the society and is duly protected as a fundamental right under Article 21 of the Constitution of India which guarantees right to life and personal liberty for men and women alike.

Thus, the judges have protected and respected a woman’s wish to say no to motherhood as her natural, human and fundamental right under the supreme law of India – the Indian Constitution!

It is also interesting to note that just as the exercise of every fundamental right under the Constitution is subjected to reasonable restrictions, similarly, even the right of a woman to terminate her pregnancy is not unbridled. As we have already understood, the MTP Act itself restricts the right of exercise of reproductive choice to circumstances where the woman’s mental or physical health is at stake. So, there is no space for unnecessary apprehension that the right is not regulated!

The judgement went on to draw a leaf from the Supreme Court’s judgment that brought out another facet of a woman’s right to make her reproductive choices. It was observed that such a right is also in line with guarantee of ‘personal liberty’, and not just right to life, under Article 21 of the Constitution. The liberty to procreate or to abstain from procreating. In the words of the Supreme Court judges – “The crucial consideration is that a woman’s right to privacy, dignity and bodily integrity should be respected.”

It is beyond doubt that the judgment reiterates rather emphatically what most right thinking women have always felt since forever! The ball is in our court now. We as strong women, aware women, women who command respect and dignity, will never allow anyone to take control of our own body…let alone our lives!