Stop The Labels! Time To Rethink The Toys We Give Our Kids #Video

From colours to toys, gender categorisation seems to do the rounds more in modern times than before. It's time to stop the labels and adopt gender neutral parenting. 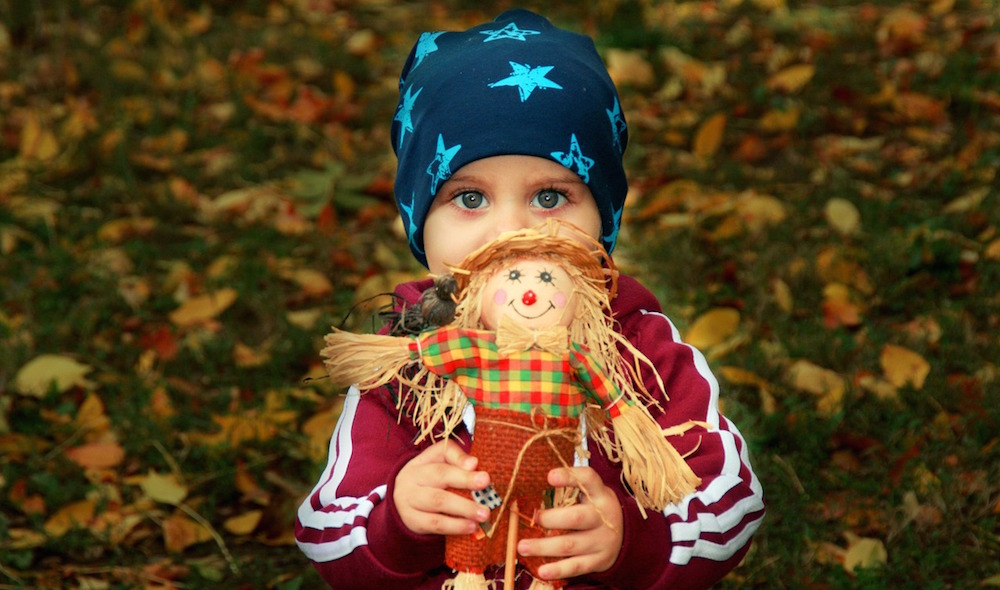 From colours to toys, gender categorisation seems to do the rounds more in modern times than before. It’s time to stop the labels and adopt gender neutral parenting.

“Girls are natural caregivers. They have an inherent nurturing tendency than boys. That’s why girls are more attracted towards dolls whereas boys on the other hand prefer to play with games, learning toys or puzzles because they are better at maths and science.”

Time and again we come across stereotypical tropes such as these. Contrary to popular belief, these tropes reflect the social expectations more than biological tendencies and preferences. In fact evidence has suggested that kids from both the genders are more alike in their preferences than they are different.

Parents, the environment they grow up in and the societal expectations play a crucial role in influencing the child’s preferences from which toy to pick, to what colour to wear, to gender role plays.

Play is an important part of growing up in a child’s life. From developing fine motor skills, to the development of cognitive abilities, the role of play cannot be undermined. Hence, the role of toys during these early years is critical. An impressionable mind can be moderated only with the right kind of toys.

Toys that are focused on action, construction and technology hone spatial skills, foster problem solving and cognitive skills and also encourage children to be active. Toys focused on role plays allow them to practice social skills. Arts and crafts are good for fine motor skills and perseverance.

As parents, in order to raise gender neutral children we need to give our boys and girls a chance to develop holistically. When we tell our children that dolls are for girls and cars are for boys we are not only rubbing their gender consciousness into their impressionable minds but also telling them that being a boy or a girl will determine how they think, act and develop their skills.

This video below made by Made for Mums is a generous reminder for parents that let kids be just kids. Let’s not re-inforce our beliefs and prejudices on them making sure they are carried forward rather than done away for good. We can’t just sit and shout for gender equality unless we bootstrap ourselves and bring in that change.