In honour of friendship day, here's a list of 5 movies that celebrate female friendship in its essence. 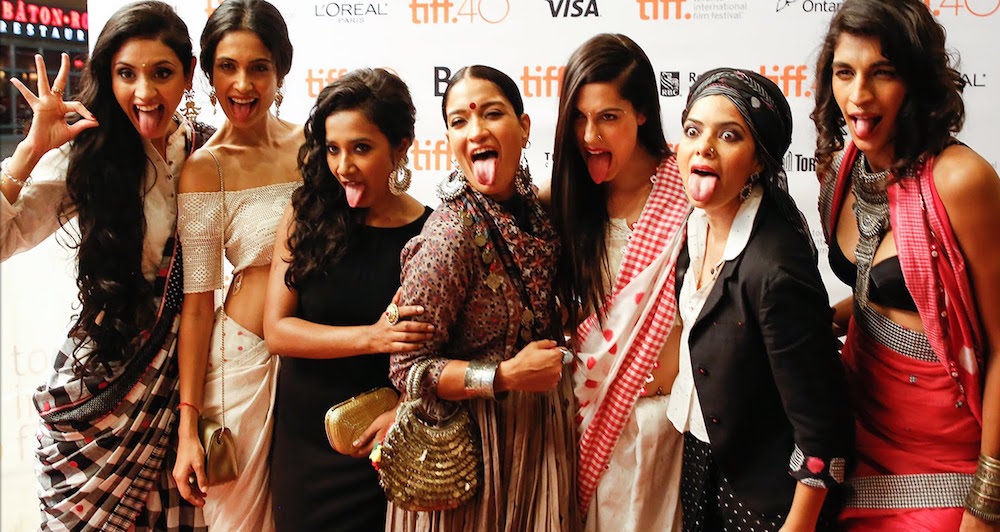 Tags:girlhood
In honour of friendship day, here’s a list of 5 movies that celebrate female friendship in its essence.
Friendship is in the air! Remember those shopping sprees with your girlfriends? And the long phone calls? Life made so much sense, during those late night philosophical conversations and the same people turned crazy in those dance parties.
Female friendship is a lovely thing. No hesitations and no games. You give your friend a secret and she gives you her strength. That’s what female friendship and bonding is all about. You will want to call your bestie after watching these 5 movies dedicated to female friendship.
No spoilers, promise! After fashion photographer Freida played by Sarah Jane Dias makes her marriage announcement, her friends set out for a spontaneous trip to Goa. As the night comes on, the bond between these friends comes to life.

This movie portrays modern age friendship involving these fearless women’s dreams, desires, and fears. The beauty of this movie is that it is set in modern times and is relatable. This movie is bound to give you goose bumps with its entertaining close to life portrayal. Meera is a Rajasthani widow who lives by the so called rules of society. Zeenat is a free-spirited woman who befriends Meera and gives her strength to step outside the circle of sadness. Set in the backdrop of the deserts of Rajasthan, it is a friendship brought to life by the amazing acting by Gul Panang, Aisha Takiya, and Shreya Talpade. Rani played by Kangana Ranaut goes on a solo honeymoon to Paris and she meets a confident young woman Vijaylakshmi who shows her to live life with joy and asks her to stop feeling sorry for herself. The chemistry between the two is surprisingly close to life.

They both better each other every day and at the time of Rani’s departure, there is a significant change seen in both their characters. A group of girls unite after being cheated by the same con. They plan revenge against him to get the money back. All of them hailing from different backgrounds bring different contrasts to the group. They are uncomfortable with each other initially, however there is a feeling of caring by the end. In this love triangle brought to life by Saif, Deepika, and Diana, the dynamics between the female cast is strikingly beautiful. Deepika plays the role of a bold girl Veronica while Meera is an ‘Ideal Indian girl’. The friendship between Meera and Veronica is so strong and intimate that they do not allow their love for the same person- Saif, affect their friendship. Both are ready to sacrifice their love in order, not to hurt the other.

Bollywood has done complete justice to bromance by directing many films on the topic. Female friendship is a relatively a contemporary topic and there are a handful of films that revolve around it but many films capture the essence of this friendship in the background in a beautiful manner.

Hollywood seems to have a lot of movies revolving around the idea of female bonding. For the Hollywood junkies who are planning to binge on movies this friendship day, here is a list of movies to keep your juices flowing. Thelma and Louise, Beaches, Bridesmaids, Sisterhood of the Travelling Pants, Baby Mama, and Bagdad Café.

So, this was a list of movies to step-up your special day with friends. Here’s wishing all my readers a Happy Friendship Day!