The Bombay High Court's ruling on the entry of women into Haji Ali Dargah has reinforced the status of equality of women in religion. 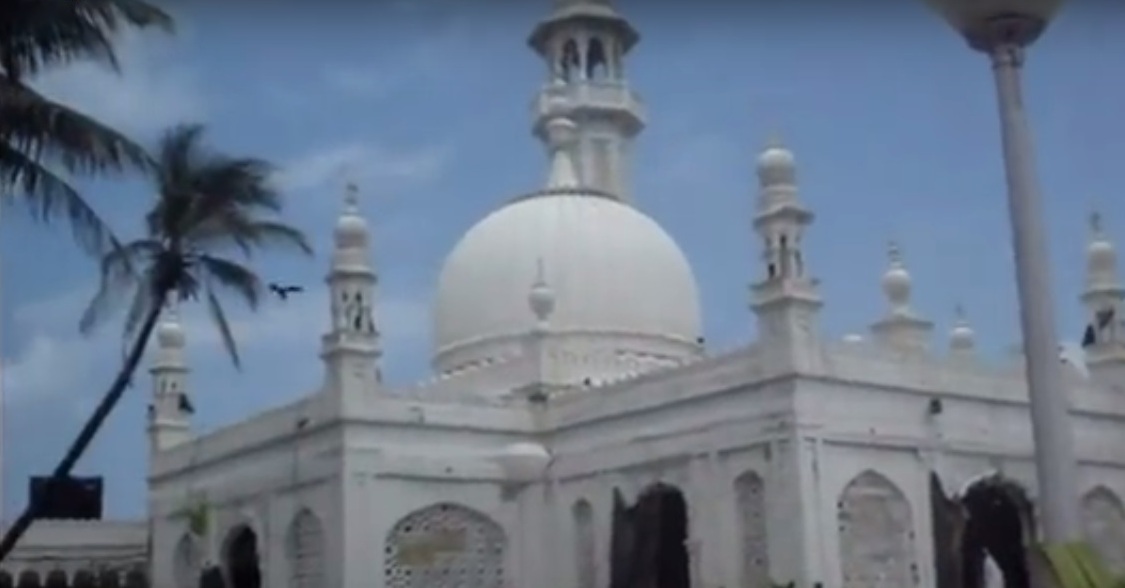 The Bombay High Court’s ruling on the entry of women into Haji Ali Dargah reinforces the need for equality of women in religion.

The Bombay High Court recently passed a judgment allowing women to enter the sanctum of the Haji Ali Dargah. According to a division bench of Justice V M Kanade and Justice Revati Mohite-Dere, the ban imposed by the Haji Ali Dargah Trust was in violation of Articles 14 (equality before law within India), 15 (prohibition of discrimination on grounds of religion, caste, sex), 19 (1)(d) (to move freely throughout the territory of India) and 25 (freedom of conscience and free profession, practice and propagation of religion) of the Indian Constitution. The trust sought to appeal against this decision, and the bench granted a stay on their order for six weeks.

Some background for the uninitiated: the case that brought this to fore was a public interest litigation (PIL) filed by Noor Jahan of the Bharatiya Muslim Mahila Andolan, about two years ago. According to the PIL, women have been visitors of the Dargah since their childhood, and were restricted all of a sudden by the trust in June 2012.

According to the trustees, the defence claim was that the entry of women in a space that was close to the grave of a male Muslim saint was a grievous sin in Islam. They argued that this decision was taken in the interest of women, and that they were allowed as close as possible to the inner sanctorum.

Zooming out, this case shines light on the rampancy of gender inequality, constantly perpetuated by rigid cultural interpretations of religion. Oftentimes, this tends to dovetail into the question of a woman’s sovereignty over her mind, body and choices. Religion inherently does not restrain a woman, but has, in its interpretation, often interfered with a woman’s choices, her right over her mind and body and her conduct in society.

In prohibiting women from entering the Dargah, the trust has not upheld any tenet of religion inasmuch as it has used religion to perpetuate gender inequality.  The patriarchal perception of religion, and the perpetuation of toxic hegemonic masculinity by reading misogyny into a religion suggests that there is an imminent need for women to take back the religious space, and to feminise the rhetoric.

From that standpoint, the drive for equality having motivated a public interest litigation to require the judiciary’s interference in a religious establishment automatically gains validity and legitimacy. A social set up that pivots around the notions of equality and the rule of law requires that all genders be equal partakers of the social order, have access to all areas of life and livelihood without restraint on the grounds of Gender, as per Article 14 of the Constitution of India.

In upholding these values in the Constitution, the Bombay High Court has restored a skewed and patriarchal perspective that interpreted religion, to a balance of equal status.