Want Emergency Contraceptive Pills? Birth Control Rights In India Not As Simple As You Think!

Having free access to birth control methods is a question of healthcare and not about morality. Women should have reproductive and birth control rights in India. 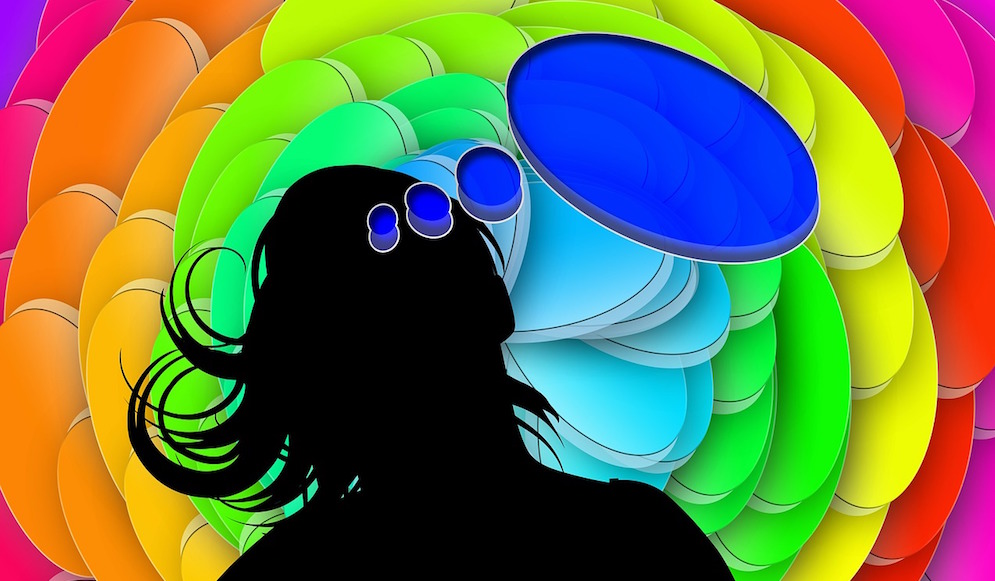 Having free access to birth control methods is a question of health care and not about morality. Women need reproductive and birth control rights in India.

The true hallmark of one’s empowerment stems from one’s unhindered right over one’s body, mind and soul. Be it a man, woman, binary or non-binary transgender or an a-gender person, this right remains sublime and inherent in the individual as a human, regardless of gender. However, traditional notions of masculinity presuppose that the male dominates, while the female is subjugated, and all other genders are anomalies. This structural violence plays out in nearly every domain.

By and large, it is a heavily stigmatised domain, so much so if a woman chooses to access contraceptives, it tends to pave room for tremendous judgment in some social setups. In some others, the access to contraceptives is taken away altogether, as though to suggest that a woman’s body remains within the domain of a male legislator’s control to wield his decision-making power. In Chennai, for instance, access to emergency contraceptive pills is banned – primarily on ‘moral grounds’.

While the ‘Directorate of Drugs Control’ suggests that it is a ‘Schedule H drug’, to be sold only on the production of a prescription; on ground, medical stores turn their customers away saying they don’t have the drug. The double standard comes to light when you look at strips of medication such as Combiflam (a run off the mill regular pain killer) being sold over the counter, although they also have the very same ‘Schedule H Drug’ caveat. Consequently, many women are forced to rely on friends outside the state to help access the drug, paying exorbitantly to have it couriered within the stipulated 72 hours that it should be ingested within.

The flagrant disregard of a woman’s body and her agency over herself is suggestive of a heavily patriarchal mindset that seeks refuge under the notion of ‘morality’. When an unmarried woman seeks out to access emergency contraception, she immediately places herself squarely in an arena of judgment and discriminative treatment. She is automatically disregarded and disrespected for no fault of hers – although the ascribed basis is that her choice to have pre-marital sex automatically makes her ‘characterless’.

At the very base of the right to access emergency contraception, is the notion of feminism and equality. The true essence of human rights is that one has a right to make a choice – and an informed choice, no less. A woman who chooses to have premarital sex or is in need of emergency birth control is not immoral – but rather, a woman who makes the choices she actively believes in and is liberated enough to do so. Why brand her a scion of all things anti-feminist, when she is simply doing something of her own volition, something no one compels her to do, something she does because she wants to?

Why are we so staunch in our goals of defining a gendered approach to healthcare, and why are we so hung up on purported ideas of morality?  Instead of making this around a morality argument, why don’t we make it a question of healthcare, access to healthcare and offering the resources that one is entitled to, seeing it as a need?