It Is Time We Stopped Making A House Husband (May Their Tribe Increase!) The Butt Of Sexist Jokes

Modern India may have witnessed a number of revolutions toward a gender equal society but to what extent it has been realized remains debatable. 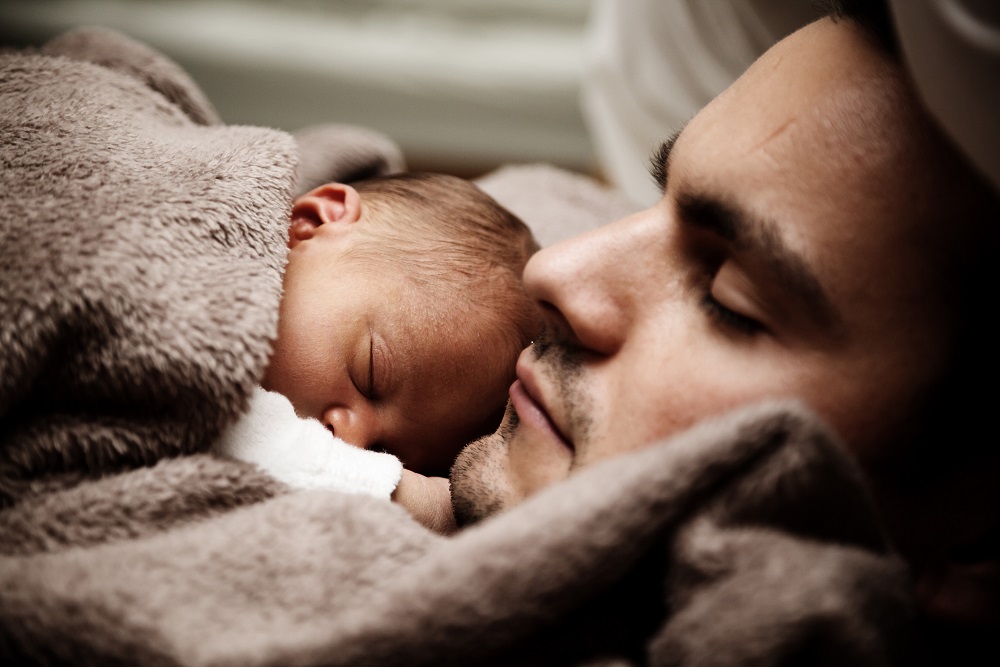 Modern India may have witnessed a number of revolutions toward a gender equal society but being a house husband is still a taboo!

The number of stay-at-home husbands and women turning the breadwinner in families is on the rise, but the question is, is it accepted as a norm?

“Oh that useless fellow, who doesn’t go to work and survives on his wife’s earnings?” This is how society usually looks down upon men who do not bring in the bread. The taboo associated with role reversals seems to be stuck deep in our patriarchal Indian society.

For generations, both men and women have been raised to perform the roles ‘supposed’ to suit their orientations. Perhaps because, in olden days men had to go out to hunt, and the work required physical power. But nowadays, it’s more about putting one’s mental faculties to work.

In April 2016, actor Arjun Kapoor wonderfully portrayed a role of a house husband in a Bollywood movie ‘Ki and Ka’. He is seen as a man who is not driven by any aim or ambition and is not even interested in pursuing a career, whereas, Kareena Kapoor is seen as a highly ambitious, career-oriented woman.

For a month or so, the movie definitely paved the way for a new debate but did we really learn a lesson from the show? Did we learn that being a homemaker and fathers bringing up the children does not make someone any less of a man, and neither does being ambitious and uncompromising makes anybody less of a woman?

Maybe it’s high time that we need to realize that it’s OK for a man to play a leading role in domestic work and child-rearing. It’s time to realize a society where individuals can lead more flexible lives, and choose a role in the household suitable for their circumstances. We need to support those couples who view gender and gender inequalities above roles. They should not define themselves according to the roles they play. And maybe lead to a gender-less society where humans co-exist in peace, and their identities are not defined by the so-called roles they play in the mechanics of daily life.

Let me end up by giving you an example of this wonderful man I had known. He gave up his full-time job to support his wife’s career as she was unable to take child-rearing leave. He then started working from home as a freelance marketer while looking after their daughter, and his wife remained the primary earner.

When asked whether he regrets quitting a promising career, considering that many of his colleagues now hold top managerial positions, he replied, “It has never bothered me. Although it’s quite difficult to earn money as a freelancer, my happiness exceeds that.” 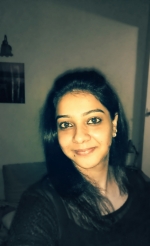 An animal lover! Anchal is a blogger, writer, and a creative entrepreneur. After graduating in English from Delhi University, she dabbled briefly into the corporate sector. Soon she realized that entrepreneurship was her true calling read more...