Rohit Nair is rocking it as a stay at home dad (SAHD), breaking all conventional ideas about gender roles associated with parenting. 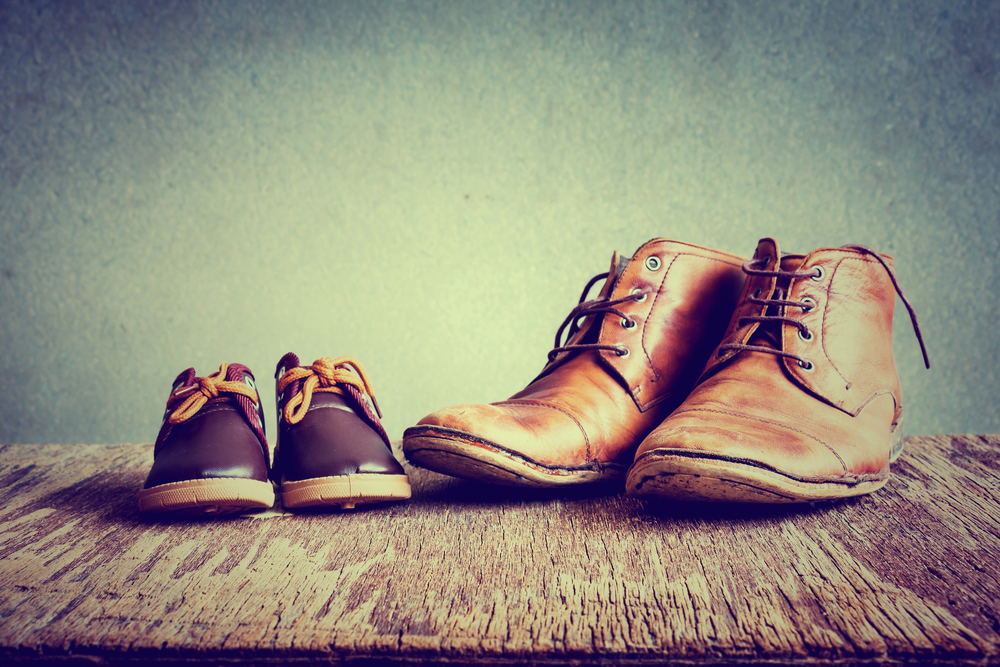 Rohit Nair is rocking it as a stay at home dad (SAHD), breaking all conventional ideas about gender roles associated with parenting.

In our society, it is usually expected that women give up their jobs and stay at home to take care of the child. We essentially see the woman in the role of a caregiver who would compromise with her career and devote herself entirely to childcare.

However, dads like Rohit Nair are challenging this idea by being super-cool  stay at home dads (SAHD). The concept of an SAHD relatively new to India. There are mixed reactions when a man decides to stay at home.

In Rohit’s case, “The older ones still ask me when am I going back to a ‘JOB’ and the younger ones are envious,” he says.

Rohit is person with a cool temperament and good humour. He has earlier worked as a consultant with Honeywell, KPMG and Deloitte.  Currently he keeps himself busy by working out on creative ways to keep his 4-year old, Rudra engaged and entertained.

According to Rohit, his “corporate avatar required long working hours and extended periods of travel.” He ended up missing out on time with his family due to work. Things got more complicated as Rohit and his wife, Karuna were living apart when she was carrying their first child.

They all moved to Pune to live together as a family. Later, his wife Karuna got a good offer to move back to Bangalore and Rohit quit his job and followed her back. Initially it was supposed to be a break for a couple of months until Rohit finds himself a new job. However, at this point of time they were having issues with the nanny and that is when Rohit “decided to stay home with Rudra instead of putting him in day care.” Rudra was two and a half years old then.

“This gave Karuna the flexibility of building her career without worrying or feeling guilty,” he says.

About Karuna, he speaks admiringly. “Karuna has been my kryptonite and my inspiration. She has always pushed me to excel and kept me on my toes. She is my voice of reason and enables me to take risks.” Halfway through his stint as an SAHD, Karuna was diagnosed with cancer. It was a tough time for the family but Rohit’s being at home helped during her treatment and recovery. Rohit explains that taking care of a toddler is a physically strenuous and exhausting with all the running around that is involved. Since Karuna was not in good health, it seemed the most logical decision that she should continue to work while Rohit manages the household chores and takes care of Rudra. Going out for work, as Rohit points out, also helped Karuna maintain a positive frame of mind while she battled the deadly disease. Staying at home while she was sick might have led her to feeling isolated and depressed. Karuna has recovered now. “She is a fighter,” says Rohit.

On the differences in the role of the father and the mother in parenting, Rohit remarks, “The challenge at home is not about getting stuff done but just a difference in opinion and modalities of getting it done.” Talking on gender stereotypes, he says “While it may be true that women are intrinsically maternal and share a special bond with the child. It plays into established gender stereotypes to think men need to be arm twisted to take care of their children. In our family the lines are blurred. We seamlessly are able to pick up from where the other one leaves off.”

The difference, he points out “lies in the execution of the tasks, for e.g. Karuna sings to Rudra to put him to sleep while I spin a web of tales.”

Rohit is unable to wake up early in the morning. As such, Karuna gets Rudra ready for school. She had been doing that even when she had cancer and was on treatment. Rohit says that there are no specific set of functions that they have for themselves. Who does what is all about convenience and getting things done. According to Rohit, this is the ideal way in which his family works and he doesn’t really see it as something special. This is how it’s meant to be and has always been for him.

On the joys of being a stay at home father, Rohit jokingly remarks that it provides him with endless hours of TV and gossip time with neighbourhood aunties! However, on serious note he shares that it is the small things like “Seeing
the glee in Rudra’s eyes when he gets a star on his hand”, or, being able to take a vacation with the family without the hassle of trying to match calenders. He enjoys having a quiet “just siblings” lunch with his sister, or, “grudgingly helping her with her organic garden.” He sometimes takes Rudra and his niece out to a new movie or the park on a week day.

“Many other smaller life events when I realize Rudra has grown taller or can do something new or is able to pronounce certain words correctly or has new words in his vocabulary. The list continues…”

In an age where couples a struggling to balance work and family time, Rohit and Karuna are an inspiration of a supportive couple who transcend gender stereotypes relate to childcare and seamlessly switch the conventional roles. Rohit is wrestling with the idea of going back to work, or, to start something on his own. He confesses that it is really difficult to get back to the job market because most people simply don’t get why a man would stay away from work for so long.  While hunting for new work opportunities, Rohit continues to rejoice being a cool stay at home dad. 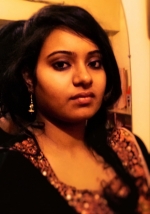 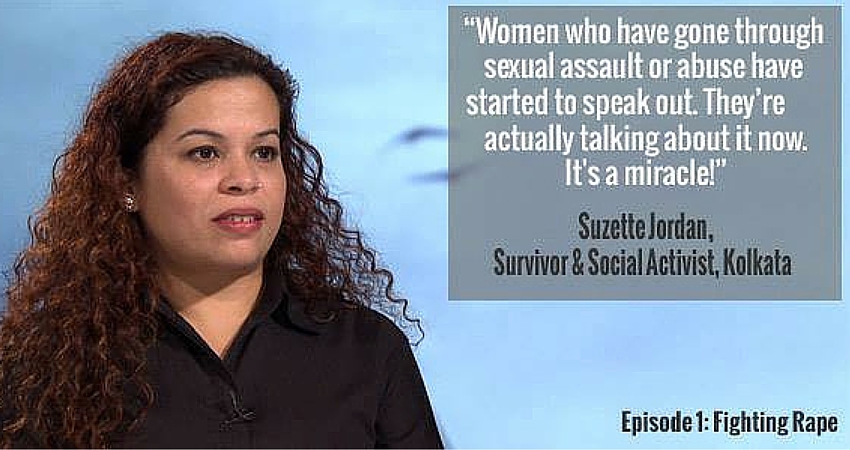 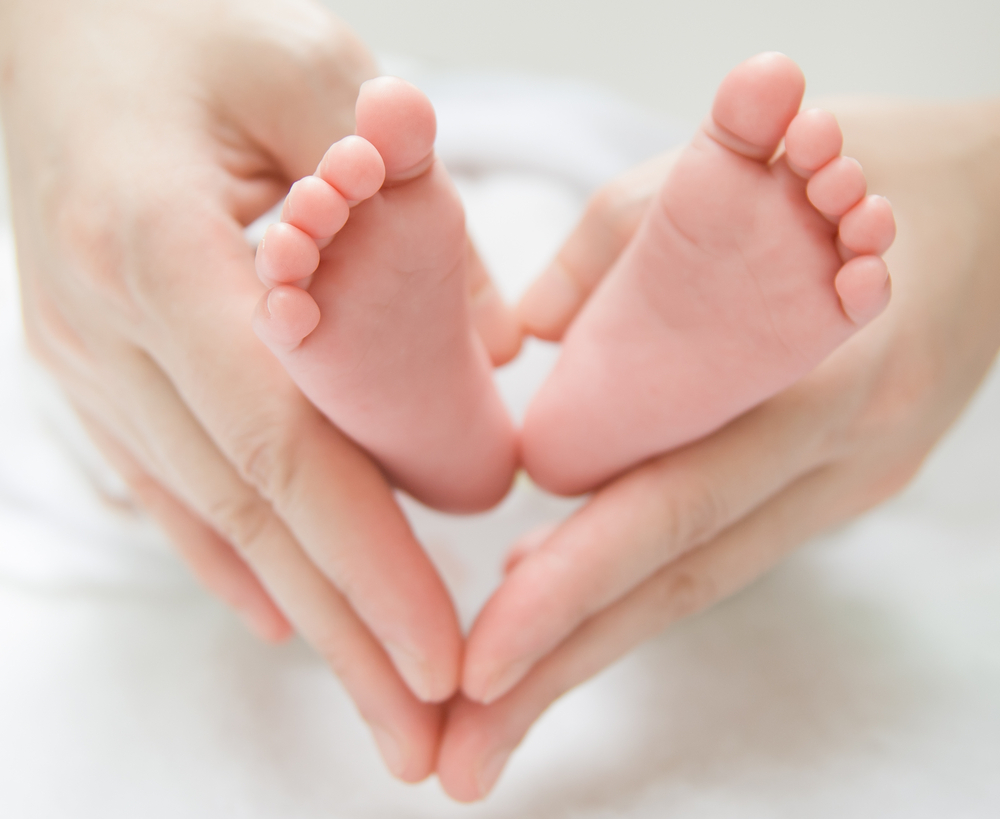 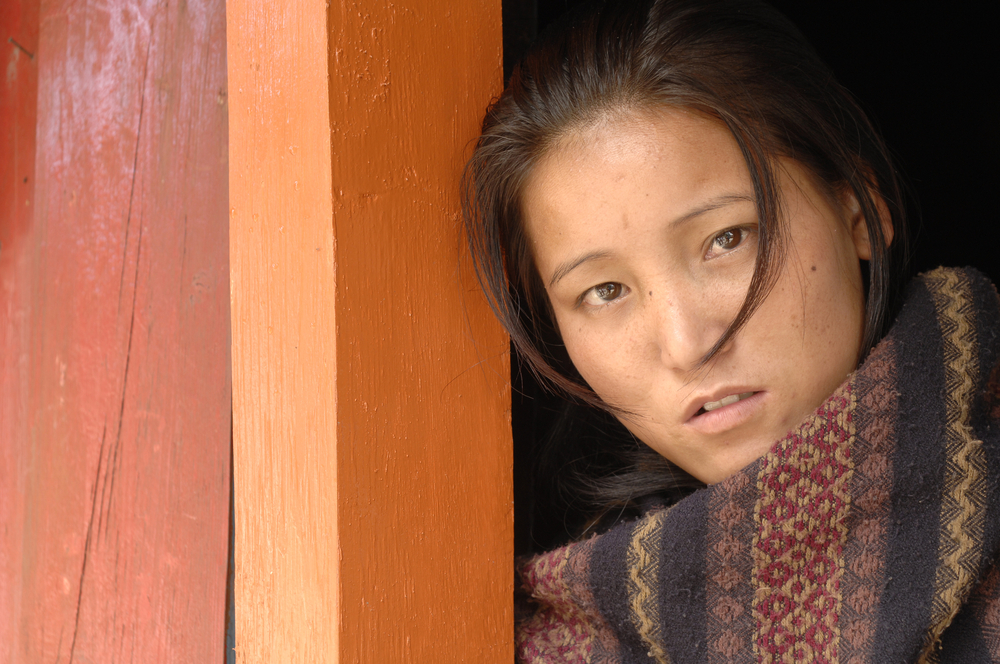