It was not just a tattoo. It was an expression of her breaking free from the shackles that she had initially accepted, even welcomed. 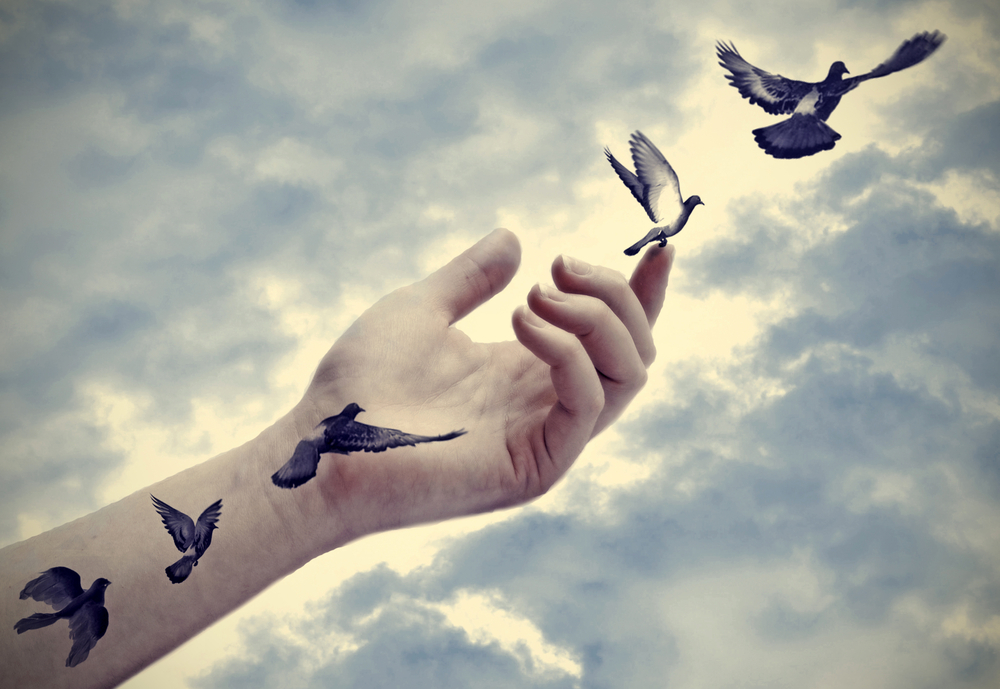 It was not just a tattoo. It was an expression of her breaking free from the shackles that she had initially accepted, even welcomed.

She didn’t experiment with her looks. She thought that though she had a decent face and body, it wasn’t worth trying new things. Why? Because she was afraid of criticisms. Even though she presented her tough exterior to the outside world, inside was a vulnerable girl wanting love and appreciation. Especially from people she considered close to her.

So, if the person that mattered most to her said something like, “this won’t suit you,” she’d just hide within a cocoon of self consciousness. “He knows what is best for me.” She thought.

And she had reasons to think like that, too. Being born in a society that always dictated what she wore or how she conducted herself, she was finally grateful for a liberal partner who insisted that she wore things she had never tried before. This sense of gratitude turned into a subservience of a different kind. She started holding his opinion so highly that she never dared cross the line he’d drawn.

Ironically, the line she’d been wanting to cross since her childhood came to her in a form which she voluntarily wanted to respect and not violate.

Slowly, as it happens with power, her partner started expanding his opinions in other matters too. If she’d buy a dress quite excitedly from an online store, he’d make such a face when she wore it that she’d swear not to wear that ‘disgusting’ outfit again. She started contracting within a shell of insecurity and self-consciousness.

“Short hair doesn’t suit your face.” “Nose pins will make you look like a village belle.” “Tattoos look so silly.” “When on earth did you get interested in makeup?”

Those numerous questions slowly started chiseling at that wall of obedience she had created till one day the wall broke. “To hell with your opinions,” she silently shouted, “this is my life.”

And then one day she went ahead and wore full makeup. Next, she wore the dresses he disliked while going out with him and when he said he didn’t like it all she had to offer was, “Fine. Deal with it because I like it.”

And then one day she decided to get her nose pierced. All her friends praised her on her new look, except him. He said, “I don’t think it goes well with Western Outfits.” She answered, “Never mind, I like it.”

And then she got a tattoo of a row of birds flying, on her collarbone. When people asked what it signified, she replied, “The freedom that comes from breaking the shackles of others’ opinions.”

She was truly free in her mind now and the birds on her body reminded her of that every time she had even an iota of doubt.