Why Sarabhai Vs Sarabhai Strikes A Chord With Women

The TV Series Sarabha Vs Sarabhai may return. What caused friction between the mother-in-law and a daughter-in-law duo? 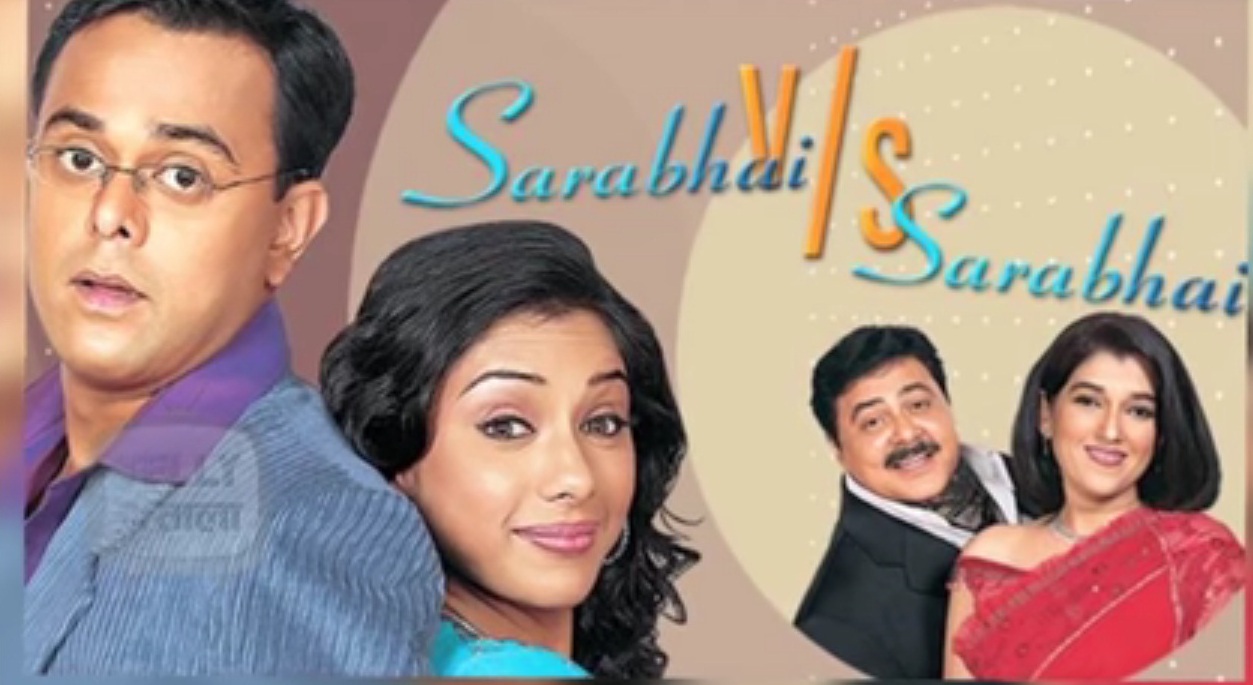 The TV Series Sarabhai Vs Sarabhai may return. What caused friction between the mother-in-law and the daughter-in-law duo?

There are talks of the immensely popular TV Series – Sarabhai vs Sarabhai making a comeback on the small screen. The main theme of this comedy show was the age old feud that exists between a mother – in–law and a daughter-in-law.

The matriarch of the family, Ratna Pathak Shah is disapproving of her more free minded and less class conscious daughter–in-law played by Rupali Ganguly. There is a constant struggle between the two for one-upmanship.

Highlighting issues that exist in reality

One of the reasons why this serial touched a chord in most of us, is because this is the truth in most of the joint families in India. As shown in the series, the main reason for discord between the two is the difference in thoughts and opinions that anyways exists between two generations. Of course there is an added issue of them belonging to different strata of the society. Also, the daughter-in-law refuses to follow the set rules by her mother-in-law.

In reality too, a mother-in-law though welcoming of the new daughter-in-law, would want her to comply with the way she has been running her household and family. On the other hand the daughter-in-law who has been bought up in a different manner will want to implement her own learnings in her new home. The kitchen control becomes a reason for clashes.

There is also the threat of loss of control that the mother faces. Till her son gets married, she is the most important woman in his life. But with the advent of the wife, she loses this position. A lot of time this tends to cause friction between the two ladies. The unfortunate part is that unknowingly and unwillingly the son gets caught up in this battle.

Last but not the least, at times financial issues may also become an issue. There is an increasing number of women joining the workforce in a senior management post. The newer lot of daughter-in-laws are more independent both financially and emotionally. This at times may act as a barrier between them as well.

The series has shown all the above reasons for conflict in a hilarious manner. Unfortunately, in real life these issues become ugly and at times causes emotional distress for all parties concerned.  The root cause of course, is patriarchy which pits women against each other!