Charges of 'foeticide' in the Purvi Patel case have been dropped by the Indiana court. Read on to know why this case is important. 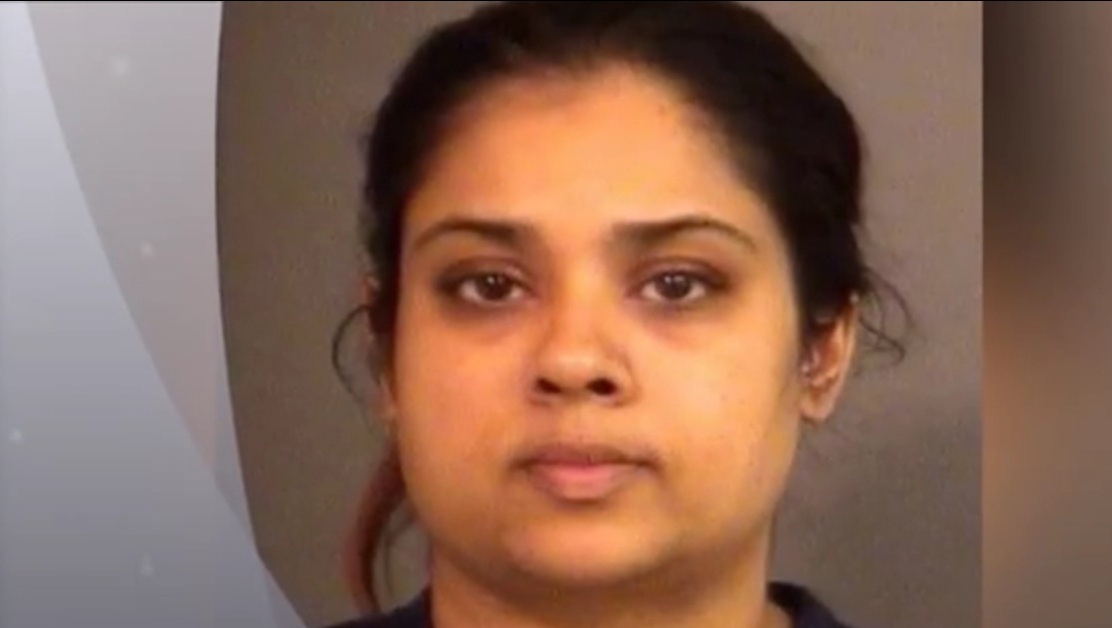 Charges of ‘foeticide’ in the Purvi Patel case have been dropped by the Indiana court. Read on to know why this case is important.

The right to abortion presents a unique challenge. On one hand, lies the hallmark of true empowerment, in the form of the freedom of choice. On the other hand, as some may choose to interpret the situation, the rider on the freedom of choice kicks in – to the effect that the choice of one must not harm another.

In its nuanced existence, abortion can throw up a lot of moral and legal challenges – such as, aborting a foetus because it is a girl is an outright violation of gender justice, while aborting a foetus because a full-term delivery can affect the health of the mother and child is not a violation for practical reasons. The other end of the spectrum holds ‘miscarriages’ within – where natural causes result in the death of a foetus or the abortion of a pregnancy.

Punishment for having a miscarriage

For Purvi Patel, 33, citizen of Indiana, USA, the debate got as real as it could. Having become pregnant after an affair with a co-worker, Purvi was around 23-24 weeks pregnant. Factually, Purvi arrived at the St. Joseph Hospital in Mishawka, Indiana, bleeding heavily, seeking medical intervention.

According to the prosecution, she had given birth to a live foetus; they also alleged that she had ordered abortion-inducing medication online in a bid to terminate her pregnancy, and thus charged her with foeticide and neglect earlier. However, a toxicology report failed to find evidence of any drugs in her system.

Prior to the court’s current decision to release Purvi, she was sentenced to 20 years in prison, on charges of foeticide. She received 30 years on the felony neglect charge, of which ten were suspended, and a six-year sentence for foeticide which was to be served concurrently. Purvi is effectively the second of only two women who would have been sentenced under the abortion laws in the US, the other also being an Asian woman.

In making a blanket conviction of this sort, there was a clear disregard for a lot of factors such as Purvi’s personal choice not to disclose the pregnancy, the right Purvi had prior to the pregnancy to choose to have or not to have the baby, or the cultural factors that surrounded her choice to remain silent about her pregnancy, or to even deny it at one point.

Furthermore, the conviction was in effect, nothing short of a punishment for having a miscarriage, and then seeking out medical assistance for it. This could have affected the access to medical needs for several other women, who may not approach a healthcare provider out of fear of prosecution for no wrongdoing.

Bei Bei Shuai, a Chinese American-woman, was imprisoned for one year on the ground of foeticide, but her charges were dropped on a plea-bargaining deal. She allegedly suffered from depression and attempted suicide while pregnant, resulting in the foetus’ death. In both cases, medical support and psycho-social counselling were the need of the hour, but were not given – instead, the women were prosecuted for foeticide.

Across jurisdictions, the United States included, the most commonly accepted rule when it comes to criminal prosecutions, is that the accused should be proved guilty beyond all reasonable doubt. So much as a shadow of doubt is enough to shift the tectonic plates in a criminal case.

The United States has been known to follow the presumption of innocence and looks at it as a legal right for the accused, as well. Purely on principle, built on the fact that there has been no overwhelming concrete evidence that can prove Purvi’s guilt, the Indiana court of Appeals decision to vacate Purvi Patel’s foeticide conviction must be applauded.

How Can Kissing In Public Be Punishable Under The Law?

My parents and I, a few hours before — were in Delhi’s most popular mall when a couple appeared in front of us and lips locked for about a minute.

Laws are made for our security keeping in mind the culture in certain aspects, in India whereas sometimes they are based on just the mentality of the curator and the other times it is just made and never looked back for certain amendments as per the time and era we live in.

I am a millennial child and always find myself crushed between new and orthodox thought processes. Though, I do not support old ways of thinking where showing love in public needs someone’s authorization.

Why was my father offended?

Today something happened where even though I do not personally get offended, but my father did, and that too to the extent that I had to push him to the exit gate; so that he won’t show his displeasure openly and draw unnecessary attention.