A group of young girls from Jadavpur university in Kolkata got together and used social media to highlight the harassment they faced. 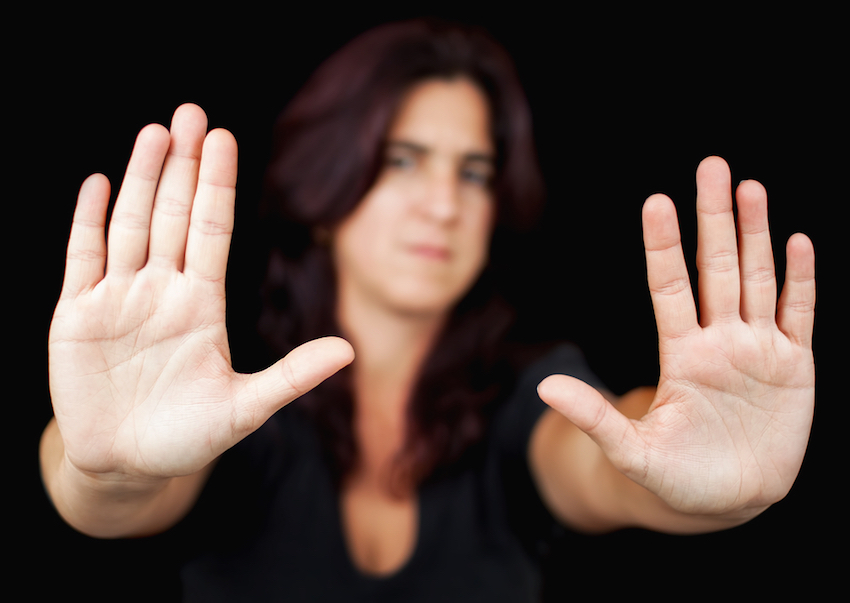 A group of young girls from Jadavpur university in Kolkata got together and used social media to highlight the harassment they faced.

July 23rd witnessed yet another case of male entitlement and rape culture coming to the forefront, this time involving students of two premier universities in Kolkata. More than a dozen women took to the social media to expose Ekalavya Chaudhuri, a student of Jadavpur University who allegedly indulged in lewd, abusive behaviour against them.

Initially, only one survivor decided to cry foul and once that happened there were a series of incidents posted by other women showing how they’ve been abused by Ekalavya over the last three years.

Their experiences ranged from receiving sexually lewd text and online messages to physical molestation. Some of them were minors when they experienced the abuse.

Here is the link where the screenshots of Ekalavya’s conversation with some of these women can be found. A lot of these posts had been reported by unknown people and have been deleted by Facebook for apparently being against its community guidelines! However, the sharing of the screenshots of the lewd messages continues despite all the attempts to remove them.

On July 25th two of the survivors lodged a complaint against him and the rest of the women are getting legal advice as to how to proceed further. A General Body Meeting was scheduled for July 26th to pass a resolution in order to initiate formal proceedings in the University’s sexual harassment cell. Given below is the joint statement by the survivors:

Today, we speak out as survivors of these vile, poisonous human beings. Today, we take a stand against crimes against women, patriarchy, elitism, entitlement, privilege, and bullying. We take this stand to retake our agency, to re-establish the narratives that were taken from us.

Ekalavya Chaudhuri, you are a molester. A sex offender. A sexual predator. Janhabi Mukherjee, you aided and abetted in his crimes, and are no less guilty.

We hope that our stand will encourage others to come forward with their own experiences which they have kept silent about for whatever reasons. It’s time we all spoke up, it’s time we ripped all their masks off.
Thank you for your support.”

I have listed some of the questions raised so far in this context along with some explanations from my understanding of the situation:

Why do people believe that that they can get away with such behaviour?

As in this case, when the alleged abusers belong to elite groups such as intelligentsia and are quite influential in their academic circles, it created an sense of entitlement and insulation from the consequences. According to one of the survivors, when she tried showing Ekalavya’s mother (who is also a Professor at the University) the proof of her son’s misbehavior, instead of a response, the girl found her posts deleted the next day. Here, we see how women, including his mother and his girlfriend kept supporting him while he wreaked havoc in other women’s lives. I really do not find any explanation for the behavior of these women who were abetting a molester’s actions.

Why did the women remain quiet for so long?

This is one of the questions that has been asked by many people (and is asked not quite often in such cases). If you go through the first survivor’s account, you can see that she mentions how scared she was about the consequences of confronting the perpetrators.

Having experienced harassment at the workplace myself, I can tell you it is never the easiest thing to confront someone who you feel is superior to you. In one of my previous organizations, when I voiced my concerns to the HR asking for a change of team because of my manager’s behavior, her first question was, “Why did you wait for eight months to raise this issue? Does it not look like you want to transfer and that’s why you’re fabricating the story now?”

It is never easy for the victims to talk about their abusers. Mostly because society at large is still protective of the abuser while the victim has to try her best to prove that she is telling the truth. Imagine, having to go through a traumatic experience and later on trying to prove that you went through that trauma. Is that not reason enough for the victim to be quiet till they cannot take it anymore? Also, the fear of confronting a more powerful person and the aftermath is also a potential deterrent.

Why can’t you just avoid or block communications with the person if he is disturbing you?

Because blocking someone is not the solution for their perverted behavior. It only means that they will try their actions on another ‘prey’. Also, as in cases like this, the person accused of abuse is not a stranger, but someone present in your classroom or workplace, and thus, blocking him online would not really stop him from committing the crime. Finally, why do we have to always hide under the garb of avoidance or blocking and let the perpetrator get away with his deeds and get emboldened to continue with his behavior in the future?

Here’s hoping that this case gets the attention it deserves so that people who take advantage of their position to exploit and bully others can learn a lesson from this incident, that the law and society will not continue favoring them on account of their powerful position.