The post of a survivor who decided to speak up and expose her tormentor goes viral. Here's to more women speaking up. 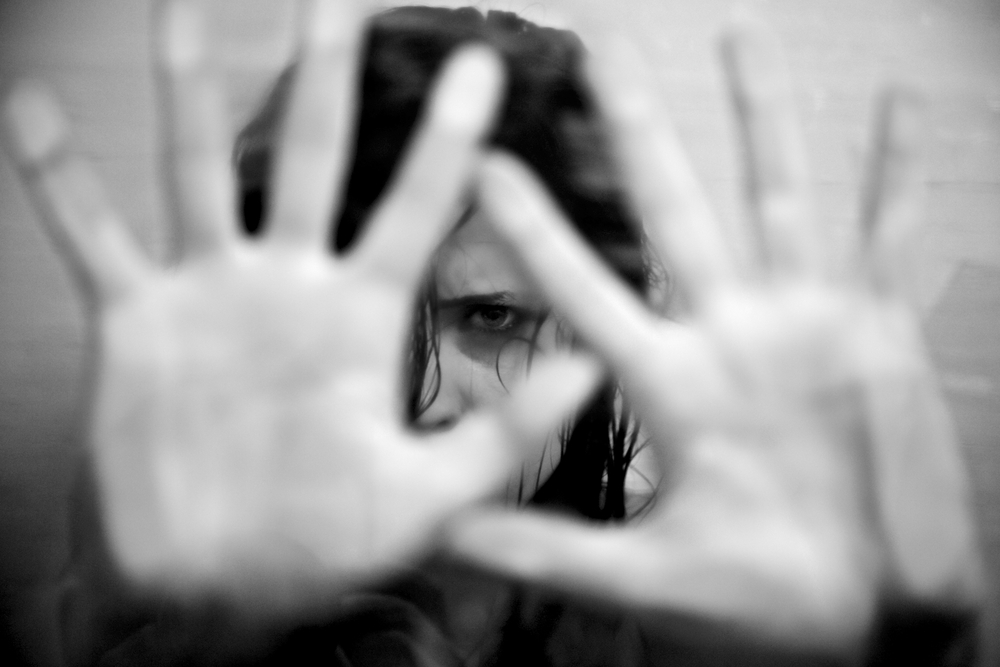 The post of a survivor who decided to speak up and expose her tormentor goes viral. Here’s to more women speaking up.

“Uff. Please don’t slap me for saying this, but your breasts are gorgeous.”

This was just one of the many sexually explicit messages, allegedly sent by undergraduate student Eklavya Chaudhuri of the English Department of Jadavpur University, to over a dozen women over a three-year period, via texts, online messages and molestation.

Their ordeal came to light when one of the survivors decided to break the silence and came out into the open exposing her tormentor(s). The extent of the abuse became clear when more and more women, many of them being the batch-mates of the accused and some even minors, decided to call it enough and joined the chorus demanding justice.

The survivor who first raised her voice against the accused said that even after filing a complaint last year, the accused failed to mend his ways and kept repeating the offence time and again. In fact, she says that after she filed her last complaint a female friend of the accused from a different University started abusing and bullying her relentlessly by starting a smear campaign both online and offline.

After the survivor exposed her tormentor(s) on Facebook, many have come out in her support by calling out the harassment openly.

The survivors released a joint statement and two of them have also filed formal complaints while others have been receiving legal counselling on how to proceed further. A Change.org petition has also been started demanding action from the authorities of the institution(s) and to bring the perpetrators to justice.

The hallmark of this case is the sheer number of women who were sexually harassed by the accused relentlessly, although many were initially hesitant to speak up. The fear of ‘bringing a bad name’ to oneself and the family trumps the need to expose the abuser in many cases in India.

The survivor’s calling out of the harassment wasn’t received well by one of his female friends. So instead of standing up for her sorority she decided to stick by her friend, his despicable actions and re-victimise the survivors by bullying them further.

Yes, it is important to stand by our friends but the call of friendship shouldn’t be blind. We should be able to differentiate between right and wrong even though it involves our friends.