9 Common Questions About PCOS Answered Here For Your Benefit

Some of the most common questions about PCOS that women have, were answered in this recent Women's Web Facebook chat with Dr. Abhijit Bopardikar. 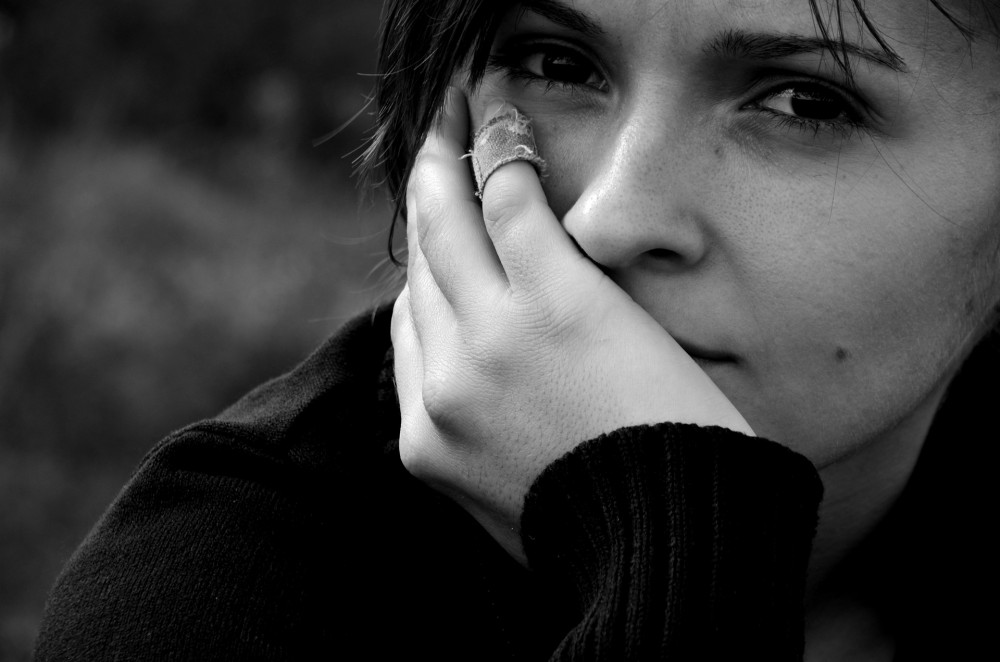 Some of the most common questions about PCOS that women have, were answered in this recent Women’s Web Facebook chat with Dr. Abhijit Bopardikar.

Polycystic Ovarian Syndrome commonly known as PCOS, is one of the most common hormonal endocrine disorders in women. It is also one of the leading cause of infertility among women today.

Globally, 5-10% of women face problems with Polycystic Ovarian Syndrome (PCOS) at some time in their lives! In fact, a study done to observe the trend in PCOS cases in India revealed that a staggering 1 in 5 women, predominantly in the age group of 15 to 30 years, suffer from PCOS. The results also showed that Eastern India leads the chart with 1 in 4 women suffering from this hormonal disorder.

So why does this hormonal imbalance happen? What are the signs of PCOS? What can we do about it?

Dr. Abhijit Bopardikar, M.D in Pathology who has been working with Reelabs in the space of PCOS diagnosis and treatment for the last 5 years answered some of the most common questions associated with PCOS  in one of our recent Facebook chat sessions.

What are the early symptoms of PCOS?

What are the other disorders that PCOS can be confused with?

Not all cystic diseases of ovaries is PCOS, in the same way not all cases of cysts in ovaries manifest with symptoms. Clinically it is considered PCOS only if multiple cysts in ovaries are accompanied by typical symptoms.

Is having only one cyst in one ovary a case of PCOS?

One cyst is not considered PCOS. ‘Polycystic’ means multiple cysts. Generally over 20 cysts of 4-7 mm and showing symptoms. Anything else is considered non-specific.

Is pregnancy the only cure?

While pregnancy is often cited as a natural cure, there are many women who don’t want to have a child. In such cases, if there is already a PCOS diagnosed then pregnancy cannot be cited as the only cure!

DIET, DIET AND DIET along with exercise to keep your weight under check is the best treatment in case pregnancy isn’t an option. Nutritional and hormonal supplementation can also help immensely.

Is surgery the only option for treating PCOS?

What should be the diet for a PCOS patient?

Low calorie, low fat, plenty of vitamins, minerals and trace elements, average protein. Patient should always check her BMR (Basal Metabolic Rate) and keep her diet proportional to the body requirement. Crash diet can be disastrous. Also the diet is generally customized by a dietitian depending on multiple factors and investigations. Weight control is paramount to control this problem.

What to do if there is a family history of PCOS?

Stay healthy , manage your weight and diet, especially if there is a positive family history.

Does oral contraceptives reduce the chances of getting PCOD?

Is PCOD/PCOS a life-long problem?

Not at all. It can be easily managed by diet and exercise, pregnancy is generally considered as a natural cure. However, it should be kept in mind that pregnancy is considered a natural cure only at the time of having PCOD and it’s symptoms, not if you develop the symptoms or the condition after the delivery. Also ‘cure’ means free of the cysts and symptoms associated with it, it does not guarantee absence of recurrence.

There is a stigma generally in case of sterility. Let us understand one thing that PCOS is a “condition” and NOT a disease. So it can be easily treated and the symptoms can be effortlessly controlled. If left untreated it can cause serious heath issues. Hence, it is imperative to look out for symptoms of this condition and treat is as soon as possible.