The Word Feminism Has Become Over-rated. Does Anyone Really Know What It Should Mean?

Real feminism, to me, is not the card carrying sloganeering that we see in the media. The change needs to begin at home, every person doing what is right. Real feminism, to me, is not the card carrying sloganeering that we see in the media. The change needs to begin at home, every person doing what is right.

A few months ago there were innumerable posts on social media, chain emails, whatsapp messages and protests about ‘why India needs feminism‘. Being a woman, I understand the sentiments behind each of these posts but I also noticed how over-rated the word ‘feminism’ has become.

Feminism is defined as ‘the advocacy of women’s rights on the grounds of political, social, and economic equality to men’. Are all the people giving reasons for pro-feminism really following this definition? I guess not.

I have seen ‘funny’ pictures where a girl is holding a placard saying she needs feminism because she does not need to learn cooking. I feel that in the current times, both men and women need to know how to cook- for survival. There is another one where someone said she needed feminism because she wanted to be able to sleep in a cab!  Really? Since when did it become safe for anyone (boy or girl) to sleep in a cab? There are many others like these.

What frustrates me more is the fact that whenever there is a crime against a woman, everyone starts forwarding messages, emails and posting on social media about the crime and pledging support against violence against women and for women’s safety/ feminism. A few weeks later, when the news has moved to 2nd and 3rd pages of the newspapers, nobody bothers about feminism anymore.

In my opinion, we do not need these placards to attain feminism in India. Women need to learn a few things before they step out and highlight why we need feminism. This learning, as any other learning, begins at home.

Stop the covert support of dowry

Many highly educated girls who are earning well, and need feminism, accept that dowry is a ‘ritual’ that needs to be adhered to in marriages. I have heard atrocious reasons like, ‘it increases the status of the bride in the new home, the couple will start a new life so all furniture and household items should be given to the bride’. Oh! So the groom will not sleep on that bed and nor will he use that sofa, TV, refrigerator, air conditioner etc.?

It is high time these sophisticated, well-educated women stand up for themselves and put their foot down the moment dowry is mentioned. That will be ‘feminism’.

Ideal woman? Why not a human being?

Throughout India, there is an image of the ideal woman – the one who sacrifices herself for the benefit of others around her. If a woman fails to live up to this image, she is not the ideal woman!

When you try to explain to a mother that she does not need to sacrifice every time for her family, she will proudly answer, “that is a trait of a good mother”. Is that how we judge mothers? If she does not give her share of food to her children or husband, is she not a good mother or a good wife?

Sometimes, the mothers who teach their daughters about sacrifices fail to teach their sons to be ‘human’. Look at this example: Mom to her daughter: a boy whistled at you, you must have done something to attract his attention. Mom about her son: He has started whistling at girls, he is growing up. (wink, wink).

As a girl grows up, she sees her mother making these sacrifices and picks up the same. Where the mother fails to inculcate such behaviour in her daughter or the daughter refuses to follow this; she faces problems post-marriage. Her mother-in-law expects her to behave in such a way. I don’t see a reason why women need to be taught this while men don’t. Once, every woman starts treating her needs as important as that of her family, that will be ‘feminism’.

Stop being judgmental of other women

We will achieve feminism the day the lady living next door stops judging you according to the time you return home or the number of boys you have in your friend circle.

We will achieve feminism when women stop saying that rape is the fault of the victim – I fail to understand how a 6 month old baby commits the fault of being raped!

We will achieve feminism when women stop judging other women by the way they dress or saying that women get raped because of their dresses- if that was so, crime against women would be the highest in the western world instead of India!

We can achieve feminism only when the thinking of our women change. I can not say that this thinking can be changed by education as highly educated women are making these mistakes. The change has to come from within, from household setups.

Next time put your foot down, don’t always think of compromise, treat yourself as important as your husband or children.

When another woman stares at you because of your dress, walk up to her and ask for a reason instead of twisting your mouth and looking the other way.

When a woman in office says the rape was the girl’s fault ask her for her reasoning – I am sure there will be none!

Walk together to achieve feminism by changing the way you think!

Men, too, need to clean up their act

Oh, and in no way am I saying that the state of affairs in the country is only due to the women. Men are equally responsible. My only point is that let’s correct ourselves first and then go on to change the world! Also, I am not claiming that the examples I have quoted are true for every Indian home; there maybe only a very few but the change needs to come about in those few homes as well.

I hope one day, India will understand feminism- that day the Indian woman will be truly respected.

P.S.: I had originally published these thoughts on my personal blog but re-posting here as I think more women need to read it. 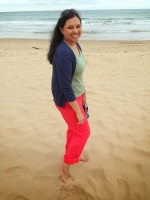 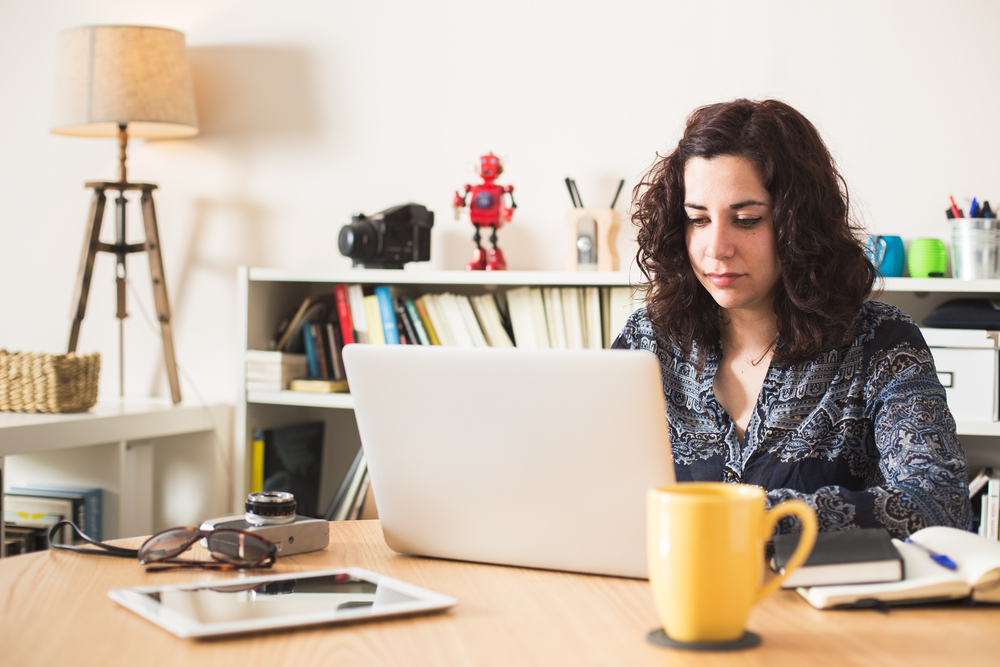 My Career Break Was Held Against Me Because I Was A Woman. But I Didn't Give Up! 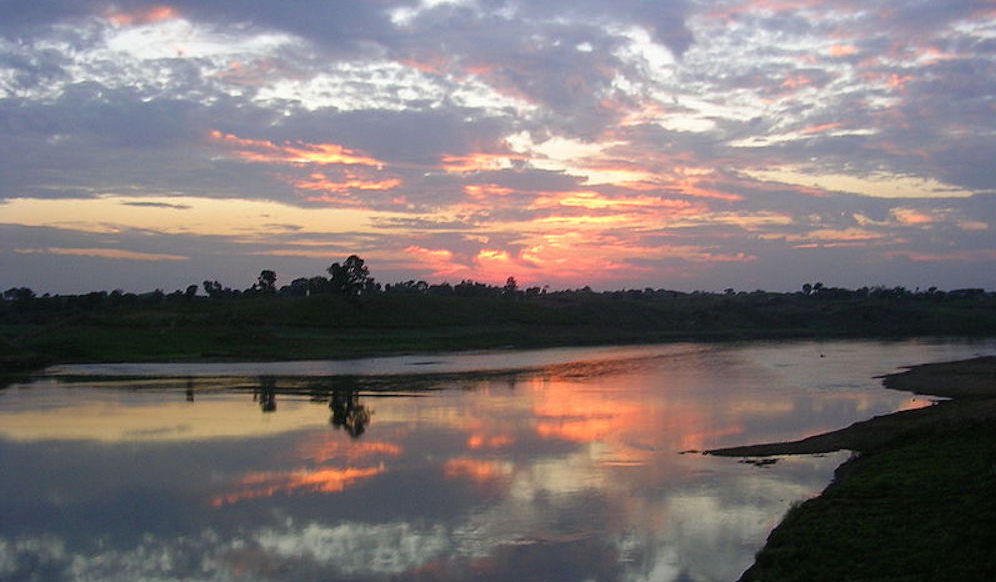 I Love Traveling In India, But Madhya Pradesh Tourism Makes It Even More Special 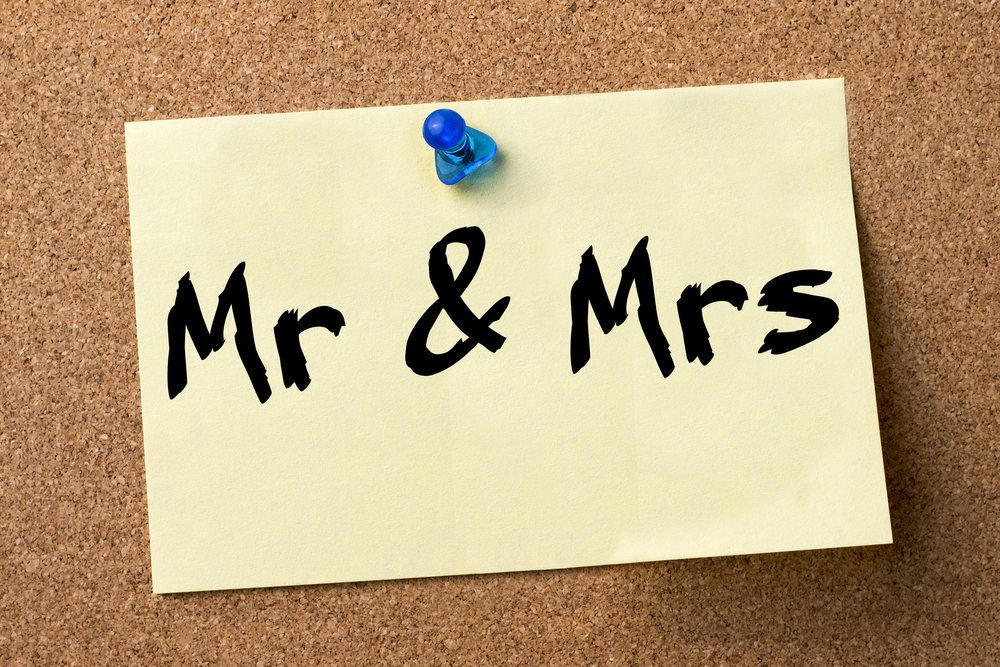