Female Actors Whose Popularity Declined After Tying The Knot 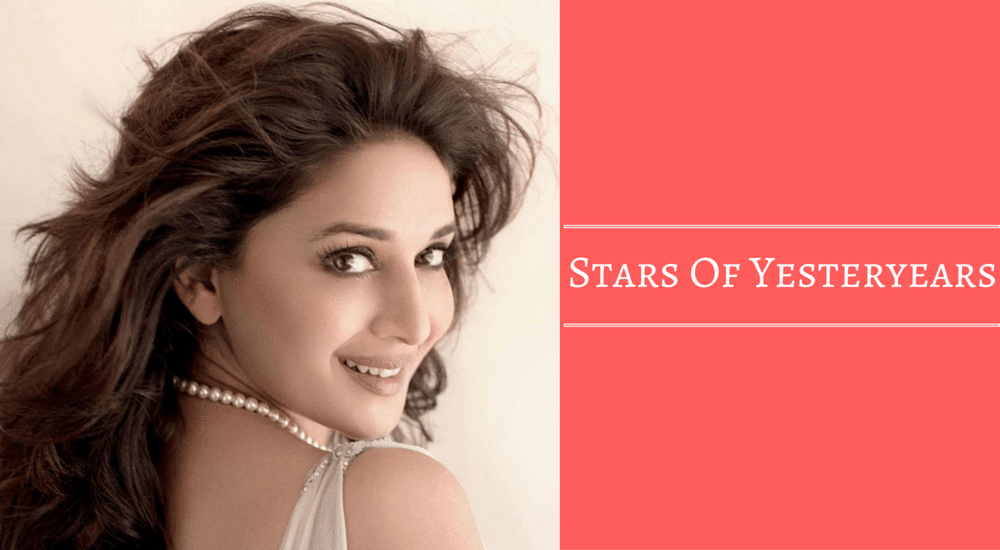 Popularity of female actors takes a decline after marriage. Below are the names of some famous female actors who struggled to make a comeback.

The newspapers have recently been filled with the details of the weddings of two Bollywood beauties. The pretty Priety Zinta tied the knot with her foreign boyfriend, whereas the Bengali bombshell, Bipasha Basu had a star studded wedding with her long-time boyfriend Karan Singh Grover. Where both these Bollywood beauties have not appeared in any movie for a long time, their wedding definitely means an end to their movie career.

Even though we have seen a recent shift towards content driven cinemas, yet it cannot be denied that star power still attracts the crowd. Where the male stars of Bollywood are still seen in lead roles romancing young girls half their age, the actresses usually step down or shift to character roles. Some of the actresses who faded from the public memory are:

The saucer eyed actress ruled the roost in the 80s and 90s. Who can forget her spirited performance in movies like ‘Chaalbaaz’, ‘Chandani’ and the sensitive ‘Lamhe’. However post her much publicized and criticized wedding to the producer Boney Kapoor, Sridevi stepped away from limelight to bring up her two daughters. She did try to make a comeback later via the small screen but it was not successful. However, a few years back she was seen in the
immensely successful ‘English Vinglish’, which showcased her acting prowess. But since then, she has not made any other movies. 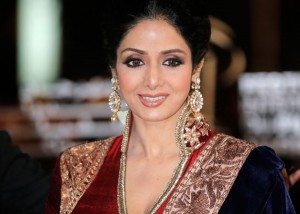 Known as the dancing queen of 90s, Madhuri chose to step down at the peak of her career and move to USA with her NRI husband. She recently moved back to India and tried to recreate the magic she had. Though she chose good movies, the audience were unable to connect with her. She was last seen in a dance reality show as a judge. 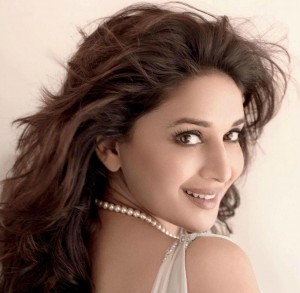 Winner of national award for her performance, Karishma was one of the most bankable stars when she decided to get married. After her break–up with Abhishek Bachchan, she married the Delhi businessman Sanjay Kapur. Cracks soon appeared in their marriage and they recently had a much publicized divorce. Karishma’s attempts to come back in movies have not been successful, however she has recently been seen in quite a few ads. 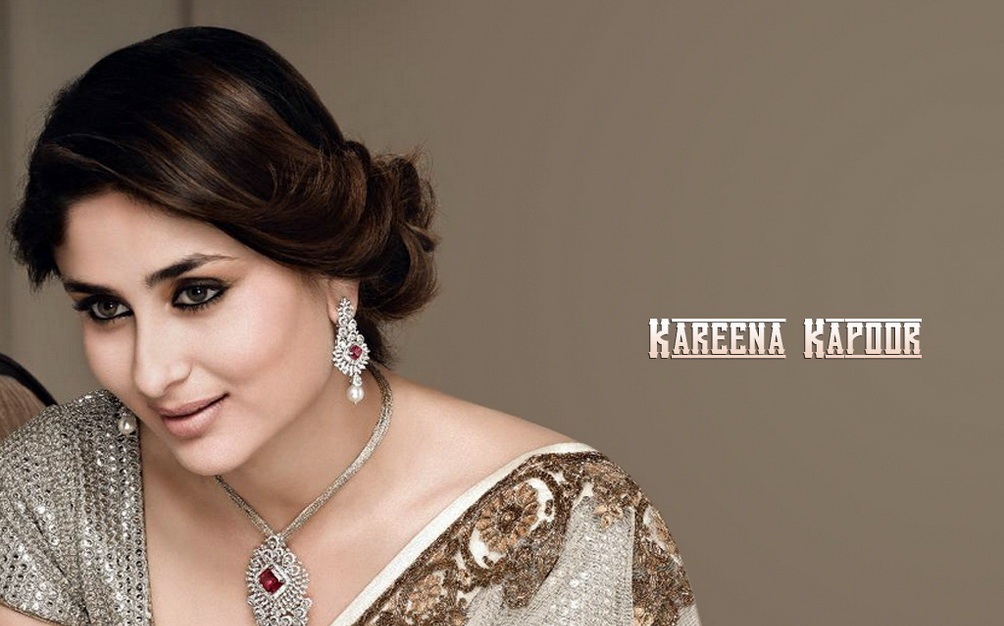 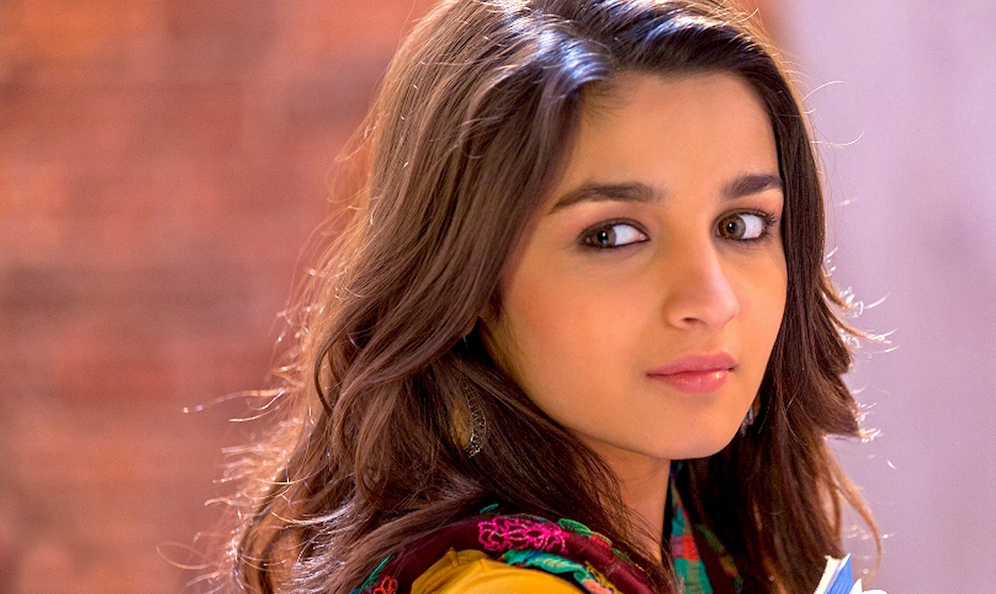 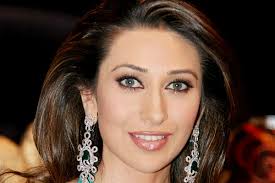 Winner of the Miss World crown, Aishwarya became a star overnight. Post her wedding into the first family of Bollywood, she was exceedingly careful about the movies she chose. However, none of her movies saw much commercial success including the recently released ‘Sarabjeet’. 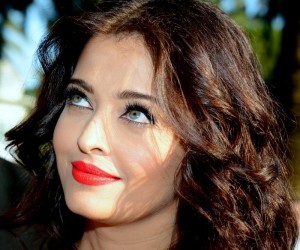 Though she never did the run-of–the mill movies, Vidya’s popularity also took a nose dive post her marriage. She has only been seen in a handful of movies like ‘Bobby Jasoos’ and ‘Shaadi Ke Side Effects’ post her wedding, all of which have not done well. 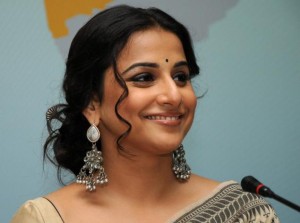 There are definitely some exceptions such as Kareena Kapoor whose movies are still running houseful. Kajol has also managed to come in commercial successful movies after her marriage.