She Had Everything Inside Her, But Her Lack Of Self Worth Drove Her To Depression And Suicide!

A lack of self worth, compounded by an abusive relationship, led to my smart and talented friend committing suicide. Beware of this happening in your lives! 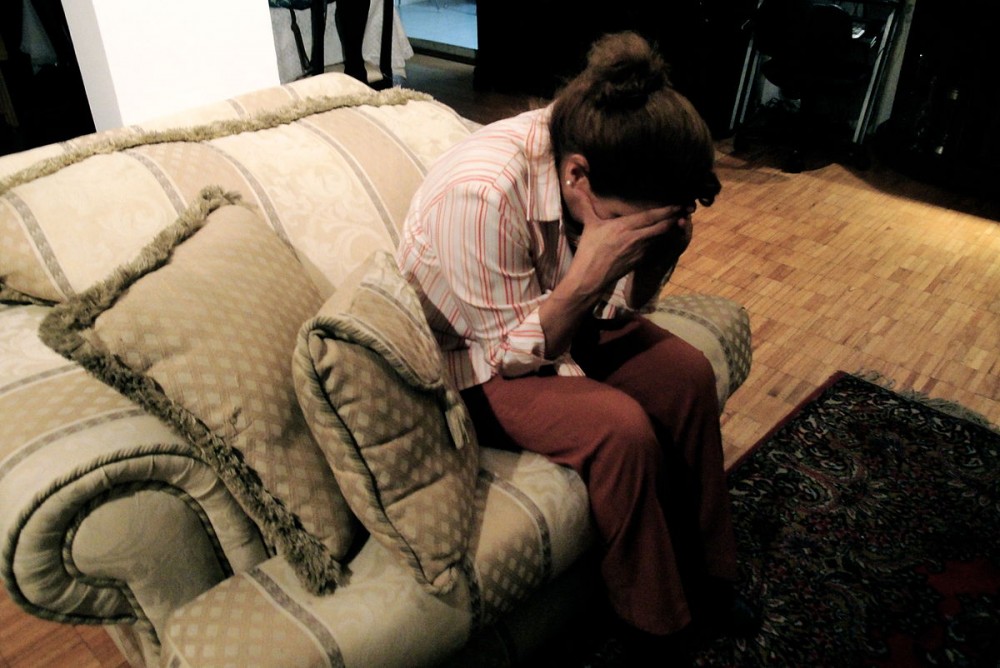 A lack of self worth, compounded by an abusive relationship, led to my smart and talented friend committing suicide. Beware of this happening in your lives!

18th to 24th April was the Depression Awareness week this year. Depression is a mental disorder where one suffers alone on self-depreciation. The minds and thinking capabilities and rationale get choked.

Unlike other diseases, the symptoms of depressions are comparatively invisible. Hence, we ignore the signs of it in our near and dear ones in most of the cases. These people need the care, love and support, an ear to listen and a shoulder to cry on.

A recent tragic death of a wonderful life is compelling me to write this story. We should take a lesson from this story that in life, we face, many favorable and also not so favorable situations. The solution is to fight against those unfavorable situations and come out winning. That’s how the success stories are created. That’s what life’s purpose is.

Her name was Paromita. She was wonderful. She was such a personality whom you can easily separate from the crowd. I remember the first time I saw her eleven years back! I would never forget the elegance she used to carry in herself.

Her upbringing was in a good and cultured family, where the parents strongly believed in the financial independence of their daughter instead, than in her marriage. She was meritorious and acquired her degrees from all top school and colleges in the city. She landed a job at a good firm that paid her a large sum!

It was an age where people fall in love. She married a rich handsome guy, who was the only son of a wealthy businessman. What we gradually saw was that her husband was unemployed with a deadly habit of chest thumping.

Soon after marriage, she left her job due to family pressure. She did not realize back then what the future would bring to her. She kept herself busy setting up her new family, taking care of her husband and in-laws. Moreover, she was expecting.

After her son was born, her life brightened up. She thought she could spend her life in his upbringing, spending time in her father-in-law’s businesses, spending weekends in their garden houses and country side resorts, visiting different countries, roaming around the luxurious clubs where her father-in-law enjoyed memberships. What she was not doing was she was not telling the truth to herself.

She was lost in the luxuries. She was not telling herself that she had far greater potential than to sit and enjoy a life, that was not meant to waste. I spoke to her, last on the business “What happened to your event agency?” I asked. She did not know what to answer and told me that she had closed it down and started another business on care and accommodation provided to the elderly. Well, needless to say that this one also did not take off.

Though she was patient and calm, but from her words and actions, it was clear that there was a void, which I used to sense whenever I visited her home.

Since the last few years, her husband had started getting a case or two in the high court and also started travelling more. Gradually, the void was settling in her life as her grown up son had a different set of friends and did not need his mother as much he needed earlier.

Paromita started missing her husband who had just come out of his father’s grip and started earning on his own. Her set of friends were all well settled in life. The travelling and shopping was not adding much meaning to her life. She could not reach out to her ill mother with her problems. Her brother was settled in US – from there he used to insist for her to work, to do something.

The real issue were somewhere else, not exactly the money! She had herself inherited some properties from her father. So there came the time when she became lonely, very badly lonely – without work, without people. She was also being mentally tortured, insulted and harassed by her husband and in-laws! She was asked to stay away from other family members and friends. She had become nothing but a beautiful showpiece at their house, who was just decaying inside over time!

What drove her finally to take that fatal step?

What made her stick to that life for years which was not meant for herself? Why did not she move on? Why could not she take the decision of leaving an abusive relationship? Did she have the fear of losing her son? An enlightenment which was needed, given that she was surrounded by the right people in a good environment, could have saved her from committing suicide.

Since childhood, the girls in our society are taught that the true meaning of their lives are to make people happy – the people of the family where they go after marriage! So they have been following this silently irrespective of the fact that what she was getting nothing in return from these very people. At some point or the other, we need to unlearn certain things. This is one of them.

Girls, know your own worth!

I believe that the girls should be taught to only care for people who respect and value them. Sadly, in real life, the disrespect, humiliation and insult comes from the closest people they want to embrace and expect love and care from!

There is absolutely no alternative to knowing your own worth. Women need to first realize that they do not need anyone to complete their existence. In Paromita’s case, the person she loved and married, did not embrace her with love, care and trust when she needed him the most. She would have been a winner if she would have had the inner strength to push herself out of that agony, pain and disgust. Why she did not believe in herself?

Don’t bother about people – the ignorant, the egoists, the lazy, the jealous, the timid people – who make you feel small.

Dear ladies, its your job to let others know your worth by your actions. Give yourself a goal in life and take actions towards that goal. Surround yourself with positive people who have the goals and who are moving towards them. Love the people back who love you. Life is simple and short. Don’t complicate it by over-thinking, judging and hating others. And never allow anyone ever dull your sparkle!

Depression is something we very commonly ignore, hence my idea of writing this is to touch those who might be in depression, in miserable conditions or in any kind of abusive relationship and so on – If I can make them realize that the life is truly priceless and please respect and value your own life. It is not to spoil, it is to live – I would know that I have paid the tribute to Paromita. There will always be evil people and negative situations, but there should never be another Paromita.

If you or anyone you know is severely depressed or feeling suicidal, here are some of the helplines available in India. Please call. 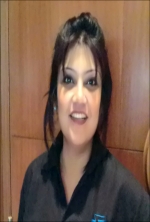 Shatomita is an entrepreneur and the Founder of SponsorSource - An aggregator of corporate sponsors to find only validated and verified events. SponsorSource is obsessed to make it the largest data driven and transparent platform in read more...