India’s Teen Suicide Rates Are Too High. Don’t We Need To Wake Up?

India's teen suicide rates are alarming, especially around board exam results. Here is an exploration of what might be behind those stats. 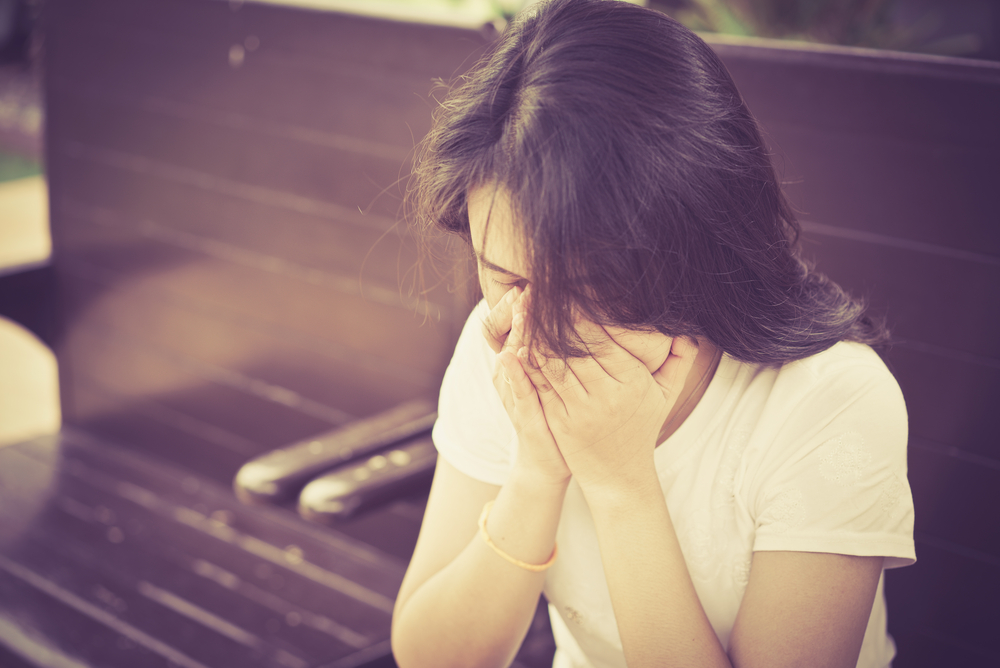 India’s teen suicide rates are alarming, especially around board exam results. Here is an exploration of what might be behind those stats.

Driving my daughter to college one morning, the radio was on. She was then in her first year of engineering, having arrived there straight out of school, rather than via PUC. So she was enjoying the freedom of being ‘out of uniform’ for the first time. Our conversation over the ad breaks was about RV College of Engineering deciding to introduce uniforms. The students were actively protesting this move. My daughter was worried that if the RV management got away with it, her college too might consider doing the same.

By a strange coincidence, the DJ then announced that the RV college principal had agreed to be interviewed to state his rationale. And mentally, I prepared myself for some ill-conceived and sexist arguments about Indian girls needing to be ‘modest’ and ‘our culture does not permit tight jeans’. I was in for a surprise.

The core of the principal’s argument rested on this – today, clothes are all about brands. So he saw no reason for bright merit students from poorer backgrounds to be made to feel ‘inferior’ by well-off kids sporting brands that connoted being cool, ‘with it’ or having arrived. He seemed more concerned about how all this was playing out among the kids. His rules specifically targeted shoes and even socks – obviously he understood the power logos have to mess with teen minds. I was impressed.

Yet, college is also the space that our kids need some freedom… particularly after the dreadful build-up of tuitions-board-exams-and-entrance-tests. If a uniform makes it easier for the students from lower socio-economic homes, maybe it should be a necessary evil that frees up their minds to explore other things. Freedom that is vital for them to grow as individuals, and take them away from the stress of things that could lead to depression and suicide.

So we already have two to three conflicting pressures on our teens – the need to belong to the teen tribe; the parental pressure to get super scores and the entirely legitimate space for freedom. And we are not even looking at other factors like endogenic depression which have not much to do with the environment.

Trying to understand what drives a young person to take his or her own life is a complex and fraught task. And in this context, data and statistics do not seem to help. These cold numbers continue to leave parents, policy makers and mental health professionals clueless.

Some cold facts and numbers

In India, for instance, it’s been widely reported that suicide among the young is highest in the five southern states. The ‘young’ are defined as aged 15 to 29.

The national average recorded in 2013 was 30-40 suicides per 100,000 among this age group, with wide variations between states.

Experts have been quick to conclude that youth suicides are linked to relatively wealthier states. Yet a closer look at these figures doesn’t add up quite that way.

Even among the five southern states, more youngsters kill themselves in Kerala and Tamil nadu. And the other three states above Karnataka, A.P and Telengana are Sikkim, Mizoram and Chattisgarh. So that leaves the wealth-linked-to-suicide argument inconclusive.

WHO statistics and studies covering global patterns of youth suicides rank India amongst the Top 3, along with the US and Australia.

So it leaves us wondering – for parents grappling with depressed teenagers, what guidelines or pointers does such data offer? What on earth are the common factors that we share with Australians and Americans that drives our youngsters to kill themselves?

Writing in the Indian Journal of Psychiatry, Chittaranjan Andrade from NIMHANS, Bangalore, and Rajiv Radhakrishnan from the Yale University School of Medicine, caution us to look more closely at the various cultural triggers that push our youngsters over the edge.

One could interpret this as, for example, ‘Indian internet-addicted, gaming-obsessed teens would probably have more in common with say US, European and Korean teens, than with average Indian teenagers.’ So these Indian kids’ alarming mood swings and depression would be linked to over-usage of social media, which would be quite in contrast to the depression of a teen girl in rural Karnataka, who tries to kill herself because she’s being stalked everyday as she returns from school.

I don’t know what the real answers are, but we all need to wake up to the problem.

I believe that the phenomenal pace of social change within India means that our children are falling between the cracks. Maybe we could just look at some patterns to understand things better from the youngsters’ point of view.

This isn’t an article offering ‘answers.’ Rather, it’s just a beginning in the search for solutions. We’re also confronted with another depressing statistic.

For every recorded suicide, there have been 20 more attempts. Of the 20 whose first attempt to kill themselves has failed, one third try again within the year. And of those, 10 percent succeed.

And that is still too large a number for a nation that has 20% of the world’s total teen population and a total population over 1 billion!

Am a freelance editor working with a tech firm, editing magazines. Also write and illustrate for kids -- mainly with the Deccan Herald's kids' supplements. read more...