A 22-Year Old Bride Murdered For Being Dark Complexioned. This Needs To Stop!

Dark skinned women are soft targets for dowry deaths in India. Read to know about a bride's story and the notions we carry regarding skin colour. 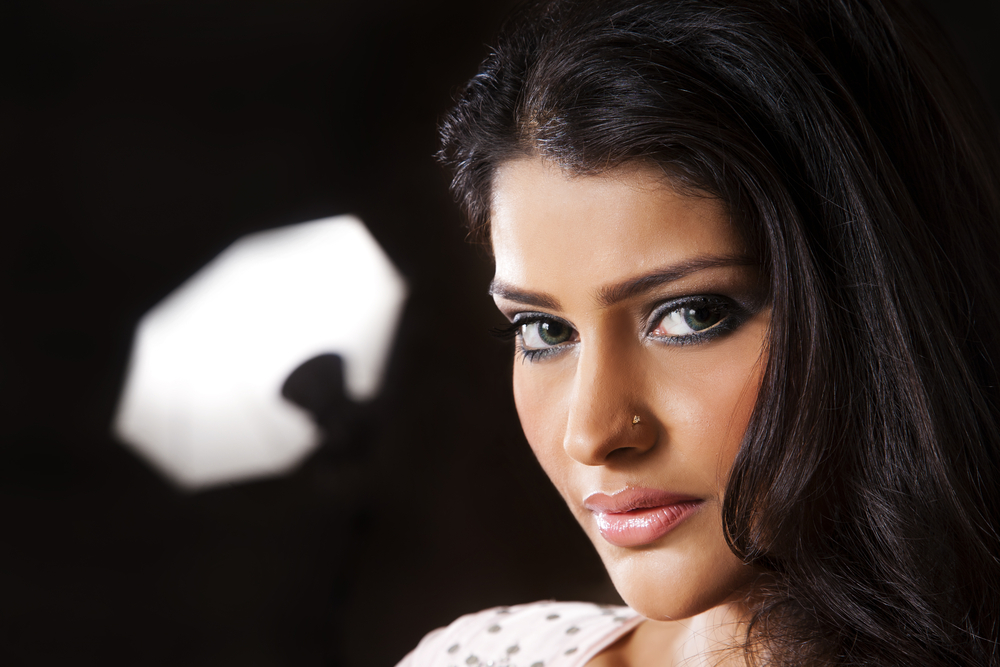 Dark skinned women are soft targets for dowry deaths in India. Read to know about a bride’s story and the notions we carry regarding skin colour.

According to a news report, an Indian woman was set on fire and killed by her husband’s family because she was dark-skinned and they wanted him to remarry a fairer bride. The bride’s family was pressurized to pay huge sums of money as a compensation for her dark skin color. Her death was the outcome of her protests against the injustices done to her and her family.

Is being dark-skinned undesirable?

The recent spurt in dowry deaths in India has a lot to do with the skin-color of the bride. Don’t we come across matrimonial advertisements that shamelessly underline the color of a bride’s complexion?

How many times have Indian girls been told not to step out in the sun as it would make them dark? Haven’t we observed someone in our family being ennobled because of their skin-color? Are the words ‘Kaali’ and ‘Negro’ new to us?

A dark- skinned girl, according to Indian society, ruins her marital prospects and is touted as ‘undesirable.’ Social scientists often relate this craving for fairness to a kind of mental and social enslavement that has been embedded in our thinking pattern.

Men, in our country, ironically are debarred from any such notions. ‘Tall and dark’ works wonders for men but the same traits destroy a woman’s self-esteem.

The flourishing market of ‘Fair and Lovely’ cream in India lays testimony to the deep-rooted bias towards lighter complexion. The cream overtly advertises that only ‘fair is lovely.’ Such blatant reinforcements by the media industry play an important role in making dark-skinned girls insecure of their color.

The genesis of the problem

Many Indians unfortunately, are of the view that fair-skinned women appear to look more educated, superior and rich. Of course, there are exceptions. This mindset stems from the colonial rule which propagated overt racism. Unfortunately, it has been adopted and integrated into the society in a way that’s difficult to eliminate.

This perception of Indians comes as a savage blow especially when the truth is that even Indians, by default, are dark or wheatish in colour.

A ray of hope

Despite the colour-bias entrenched in our society, there is a section of people carrying rational mindsets and initiating campaigns propagating the message, ‘Dark is beautiful.’

It’s time our society stops considering fairness to be a barometer of a girl’s beauty. The beauty of the soul is more important to carry forward the sacred institution of marriage than physical beauty which is bound to fade with time.