What Is It That Makes Marriage So Fragile Among Bollywood couples?

Last year saw a spate of divorces amongst the high powered bollywood couples. Listed below are some of the prime reasons. 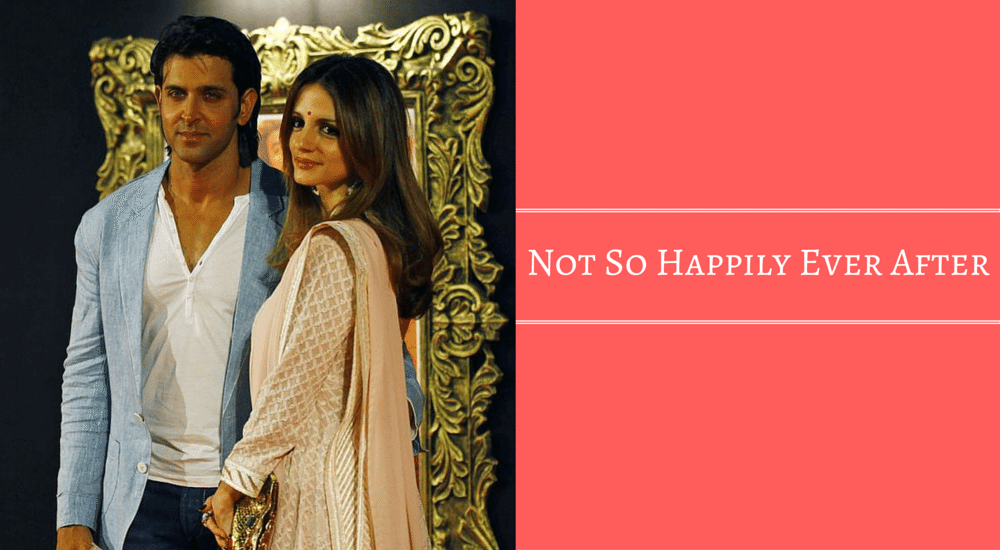 Last year saw a spate of divorces amongst the high powered bollywood couples. Listed below are some of the prime reasons.

There was the quiet divorce between Hrithik Roshan and Suzanne Khan Roshan. They had been childhood sweethearts and have two sons. There were various rumours about the Hrithik’s romance with his various female co-stars and allegation of substance abuse.

The heart throb of 2000s, Karishma Kapoor tied the knot with Delhi based businessman Sanjay Kapur in 2003. Unfortunately the marriage was on rocks right from the beginning. They are currently undergoing a messy divorce process, with both sides throwing allegations at the other. The custody battle has currently become fodder for the gossip columns.

Farhan Akhtar shocked his fans and B-Town friends when he and his wife, Adhuna Bhabani, announced that they were ending their 15-year long marriage. There were rumours of Farhan becoming close to his ‘Wazir’ co- star Aditi Rao Hidkari.

What is that makes marriages so fragile in the glamour world? Is it the constant glare of media that acts as a drift between the couples or the insecurity and trust issues?

Media and Paparazzi play havoc in their personal lives

Media link ups are a part and parcel of actors lives. Usually before the release of a new movie, the  PR machinery go into over drive and rumors of an affair between the lead pair starts floating. Where at times it in only to generate excitement for the movie, there are cases when there is truth in them.

Such news  must be playing havoc in the personal lives of these actors. At times, actors spend long shooting schedules together, in close proximity which leads to short term relationship between them. Also their erratic schedule does not allow them a lot of family time. Loneliness and need for companionship leads to relationship among actors till the time the movie schedule is on. This was true in the case of Aamir Khan  who found his current wife, Kiran during the shooting of ‘Lagaan’.

Thought difficult to believe, at times money is also a bone of contention between these couples. Since they lead a high flying life, their cost of living is high, which leads to stress and finally anger in between the couple.

There is rampant drug and alcohol abuse in the industry, leading to a lot of break ups and splits.

However, there are some couples in the industry who have faced all the above issues and are still going strong. They have crossed the hurdles together and have rightly earned the title of the golden couple. Among them are Shahrukh and Gauri Khan, Jackie Shroff and his wife Ayesha Shroff and Anil Kapoor and his wife Sunita Kapoor. Let’s hope the younger generation take learning from these long lasting marriages.