Army Dads: Your Very Own Hero At Home #FathersDaySpecial

What it feels like to be a kid of an army man? What sacrifices do army fathers and their families make. Discover it here. 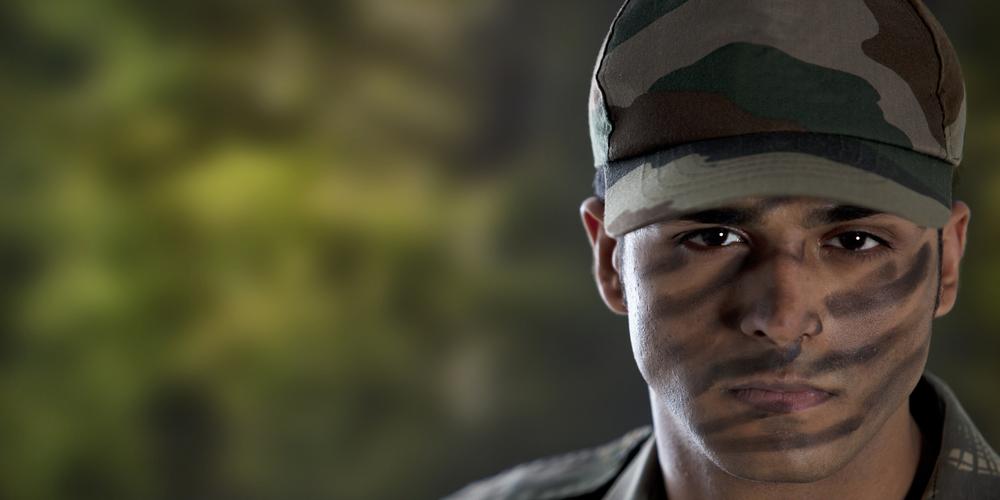 What does it feel like to be a kid of an army man? What sacrifices do army dads and their families make? Discover it here.

“Anyone can be a father, but it takes someone special to be a dad, and that’s why I call you dad, because you are so special to me. You taught me the game and you taught me how to play it right.”
~ Wade Boggs

Blessed are the children, who are born and brought up under the shade of mighty trees called ‘Parents’. Mother and Father are two important pillars, who hold the roof on their pillars (shoulders) to provide shade and protection to their children. They protect us in our childhood, from the harsh realities of life and prepare us for our adulthood as well, so that we go out and face the big bad world out there.

If a mother pampers her child, the father becomes the strength of a child. Both equally play an indispensable role in the life of a child, and we cannot do without either of the two.

But the life of an Army kid is somewhat different from other children. For them their role models and heroes are not any Bollywood or Hollywood actors but their very own fathers in ‘Olive-Greens’.

Learning to be independent at an early age

They know, that their fathers are serving the nation, safe-guarding the frontiers and so as children of Army-men, they know very well, how to adjust and be independent from the very beginning. On one hand, Army-kids see their fathers going on field-postings, where the families are not allowed, and on the other hand the mother, the ‘Lady of the house’ like her better-half plays the role of a leader as well as a guardian. Both compliment each other.

Yes, the absence of the father on many occasions, like the growing-up years, schooling, festivals and birthdays, does sadden the family but on the brighter side, an Army child is blessed with two guardians-father and mother. The mother always makes it up.

Due to the nature of the job, Army kids cannot disclose or openly talk about the credentials of their father, their present posting location or even cannot flaunt their pictures in the uniform (when serving) on social networking sites, like many others do, but they are proud of their dad’s prim and proper, chivalrous and gentleman ways.

Army children are well aware of the fact that, their fathers apart from being loving and caring, are true soldiers, for whom the nation comes first and so is their uniform, which has to be, ever ready and shinning. A true mark of a soldier.

A big salute to these brave men in Olive-green, who leave their families behind to serve the nation and even braver fathers who leave their kids behind with their spouses and defend the borders of our country. Whether it is, in the biting cold or harsh heat of the sun, whether it is an ambush or floods, or relief and rescue operations.
It pains, when a young child loses his father at the border, in the line of defence. It hurts even more, when our aged fathers, the war veterans, fight for their dues.

Salutations to the brave men in Olive Greens, who love their children but love their nation, first and foremost. They are an epitome of valour, honour and courage and similar things they imbibe in their children.

All fathers want their kids to succeed in life, to give their best, but it takes a lot more courage for a man to leave his family behind, especially when he is a father. So this Fathers’ day a big salute and respect to these brave and daring dads-the ‘Army Dads.’

I conclude with these inspiring words by Michael Jordan about his father.

“My father used to say that it’s never too late to do anything you wanted to do. And he said, ‘you never know what you can accomplish until you try.’ ” ~ Michael Jordan