Once Upon A Time, We Had Rajani On Indian TV. Now We Have Simar Turned Fly 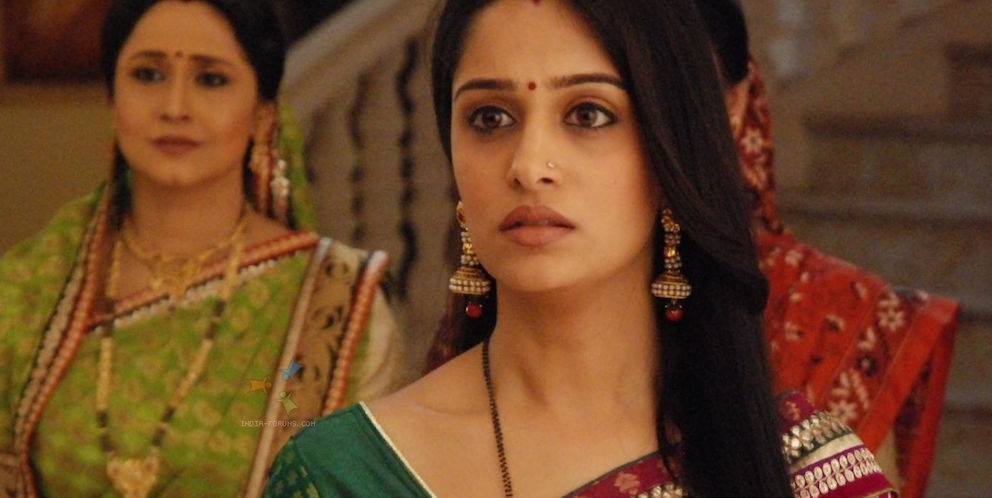 In a lot of ways having limited channels in the early days of television was a boon as the audience had options of quality television serials which is quite different from the filth that is being doled out on prime time TV in India today.

There were people who were actually thinking how to make good storylines, characters and plots. I am talking about the late 80’s and the early 90’s, though movies around that time were in quite a slump.

We had some great woman characters on TV who were complex and more importantly individuals by themselves and not caricatures. Shows expanded thought, kept you hooked and one came back for more the next week.

Mandira Bedi played a fiesty young journalist on national TV before she became known for something as inane as noodle straps. Shanti played to the imagination of many young girls growing up in India in the 90’s. Priya Tendulkar breathed life into her character of Rajni that was popular across the country. Though the show didn’t complete a year on television, it is still fresh in the minds of the fan. Before men in drag and Kapil’s brand of sexist comedy became popular there were shows like Hum Paanch. Though being led by a strong female cast, the show had a following across genders and all ages. The series portrayed women in all hues and as their complex selves instead of pigeon holing them into gender assigned boxes. Today it seems we have traveled backwards as the leading lady of a popular Indian TV show turns into a FLY!